Painting with light to create a pure, peaceful world

Standing in front of the huge canvas created by Mary Corse, it is hard not to be drawn into the artist's pure and peaceful world.

Born in 1945 in Berkeley, California, Corse received early acclaim in the 1960s for works ranging from shaped-canvas paintings to argon light boxes.

She then dedicated the succeeding decades to establishing a unique painting practice and highly refined vocabulary with traits usually thought to be irreconcilable: gestural brushstrokes reminiscent of early influences of Willem de Kooning or Hans Hofmann, precise geometric compositions, most often featuring the vertical band, and a palette rigorously reduced to white, black, and the primary colors.

Yet these characteristics take on a unique quality through her handling that both capture and refract light. The perceptions of the viewer toward her paintings change as the lighting shifts or the viewer moves.

Corse makes the inherent abstractness of human perception felt instead of merely seen.

It is a seminal example of Corse's breakthrough "White Light" paintings, a body of work for which she is best known.

The industrial material is used to optimize the visibility of road markings on highway interstates, which she first noticed while driving along the Pacific Coast Highway in Malibu.

Scattering these tiny glass particles in a thin layer over the surfaces and adhering them to the canvas with gel and paint, Corse developed an aesthetic that harnessed the refractive index of light.

As light interacts with her paintings, it oscillates and responds to the viewer's position and movement.

The luminance of her work reveals the physical brushstrokes that emerge and fade, and a surface tactility glints and glows. 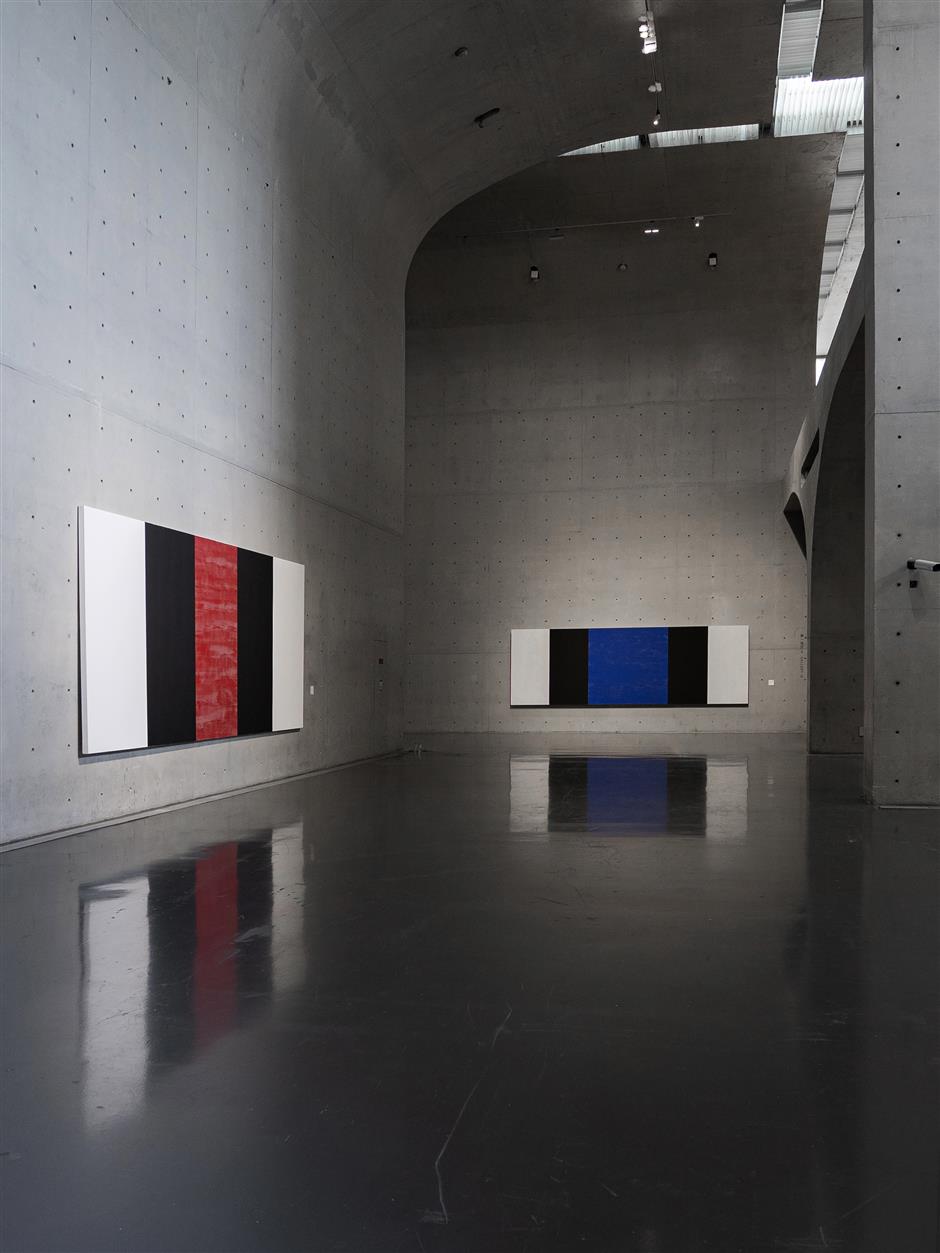