A solo exhibition featuring a cluster of watercolors created by Chen Peirong is ongoing at Liu Haisu Art Museum through September 2.

The museum annually unveils an exhibition by an artist from its own collection, and now is Chen's turn.

"This is an important survey on the artist's style and achievements," said director Bao Weihua. "Chen Peirong is a critical figure in the area of Chinese watercolors."

Born in 1941 in Shanghai, Chen is a pioneer of new imagery style in watercolors.

Absorbing the technique and style from some Western watercolor artists, Chen's concepts behind the tableau are quite Oriental with a strong traditional Chinese expression.

Patrons might find his treatment of light and shadow reminiscent of Joseph Mallord William Turner (1775-1851) and John Constable (1776-1837).

In the community of Chinese watercolor artists, Chen is widely known for the distinctive ambiance of "emptiness, illusion, profundity and rhythm" over his paintings.

Apart from his watercolors, the exhibition also includes some of his canvases that interpret new imagery style. 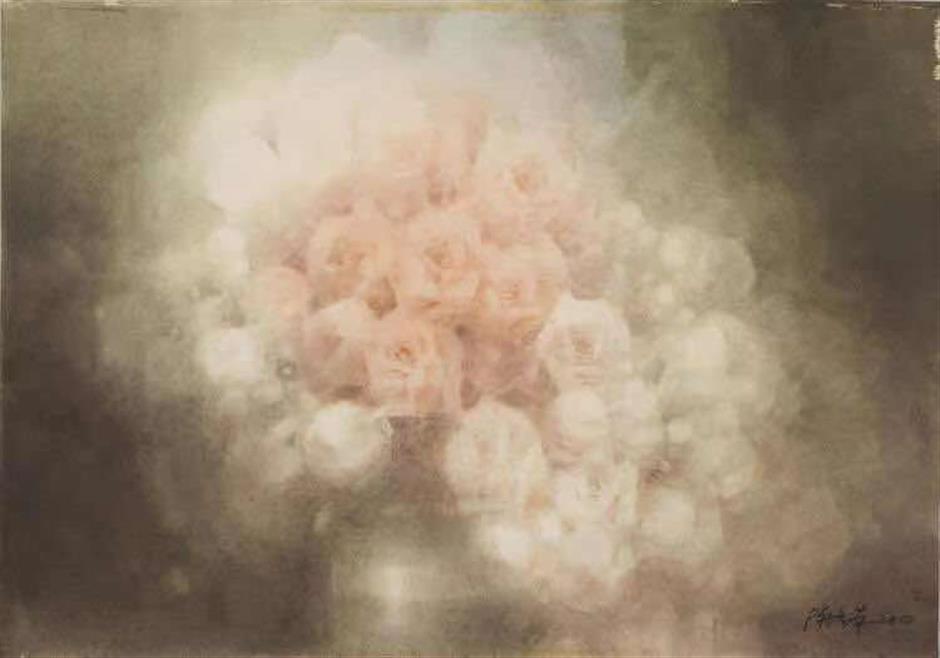 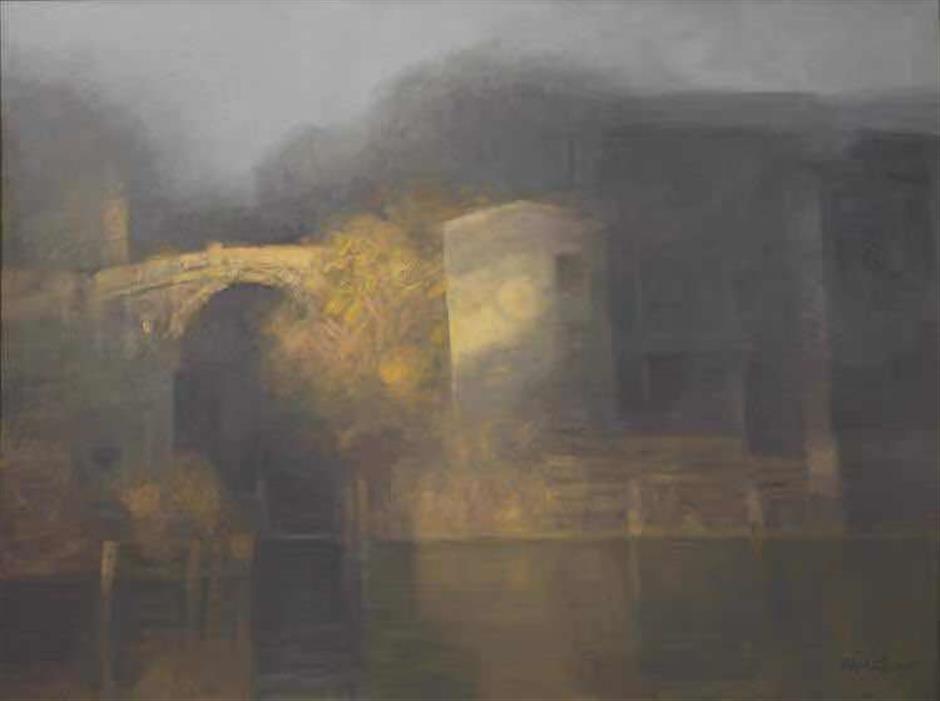