How calligraphy collides with Kunqu Opera

Both traditional calligraphy and Kunqu Opera are ancient Chinese art forms. In 2001, UNESCO listed Kunqu as a Masterpiece of the Oral and Intangible Heritage of Humanity.

Born in Kunshan in Jiangsu Province – the cradle of Kunqu Opera – Huo was nurtured in an environment filled with the essence of Chinese traditional art.

The exhibition features nearly 100 calligraphy and ink-wash paintings created by Huo who reveals that all his inspiration comes from Kunqu Opera.

Dating back to the end of the Yuan Dynasty (1271-1368), Kunqu Opera is one of the oldest forms of opera still existing in China. It is acknowledged as an elegant opera in terms of music, recitation and movements, and acclaimed for its "watermill songs" of soft arias.

Huo finds the curves and twists of his art similar to the rhythm and movement of Kunqu Opera, and tries to reflect their intangible links. 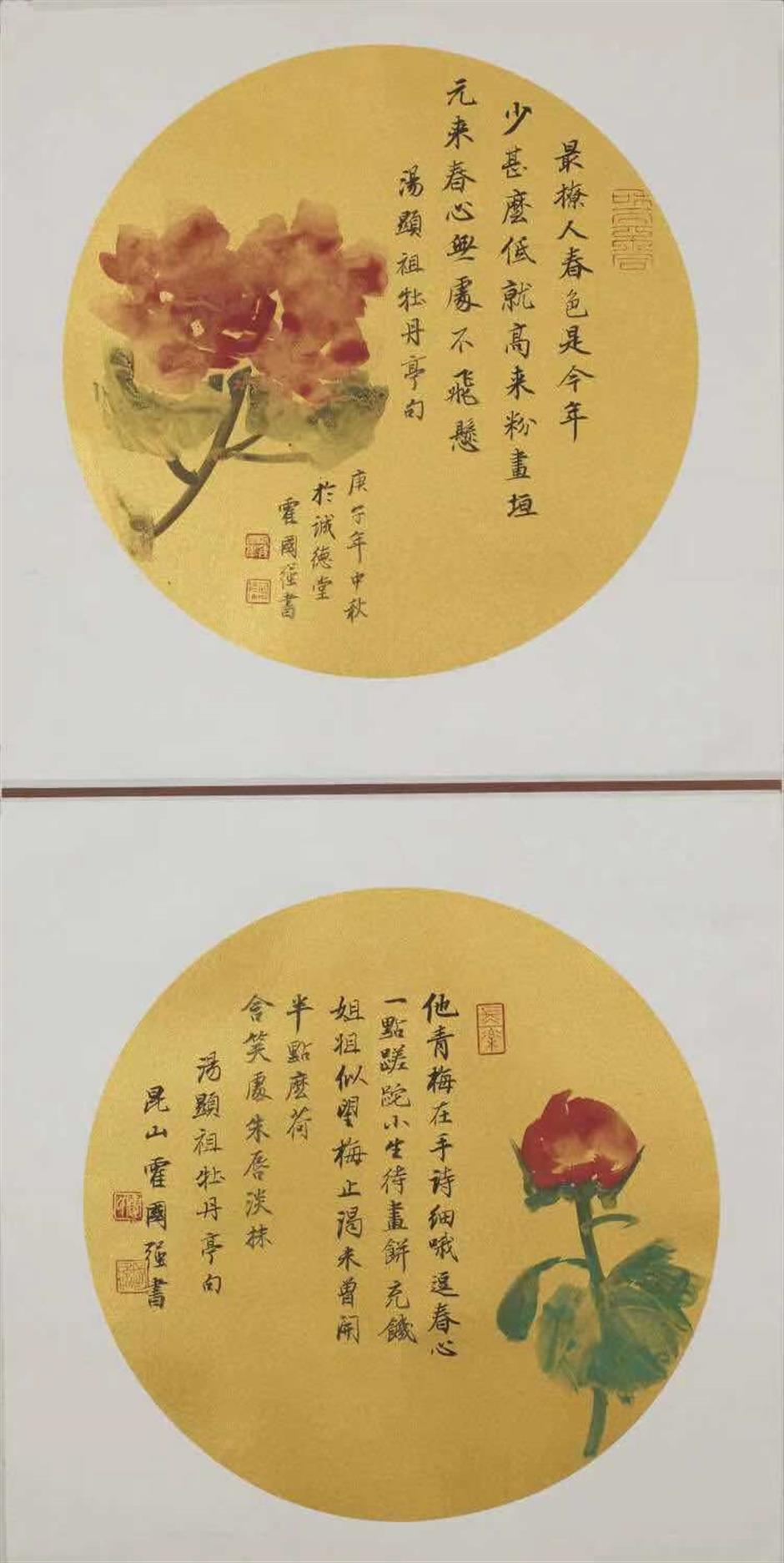 "From Peony Pavilion" by Huo Guoqiang