Photographer Wu Yongchang's solo exhibition "Parallel Worlds" at M50 Art Park reflects on the relationship between individuals and families of origin, man and nature, and inner space and social life.

Born into a traditional family in southern China, the photographer has been greatly influenced by his stressful home atmosphere. His mother was a child bride, and the long, tortuous marriage between his parents affected his entire childhood.

When he grew up, Wu took up photography and tried to comfort himself, examine the family relationship as an outsider and confront the profound impact it had on him.

In his photos, tiles, chimneys, charcoal blocks and stones sometimes appear in pairs and sometimes stand alone – perhaps a metaphor Wu deliberately made to represent the relationship between his parents.

The black tiles are the emblem of his father, while the pale, gray tiles with slight damage are the trope of his mother. The heap, overlap, juxtaposition and inversion of black and gray tiles is Wu's interpretation and objectification of the tedious marriage between his parents. Transformed into the language of photography, it reveals Wu's strong inner world and unsaid words.

"Here but faraway might be the constant relationship between everyone and everything in the universe. Staying parallel is probably the essence of each relationship," Wu said. "We meet, stay together for a while and then set off alone on different paths."

Of course, he borrowed photography to express his emotions and life attitude as an act of psychological projection based on his own life experience, but viewers can have their own interpretations.

Wu finished his trace to the past life, reached a reconciliation between him and the family of origin and completed a dialogue with that young boy across time and space. After all, the two lines that shape the parallel world between his parents could meet finally in the perspective of the lens. 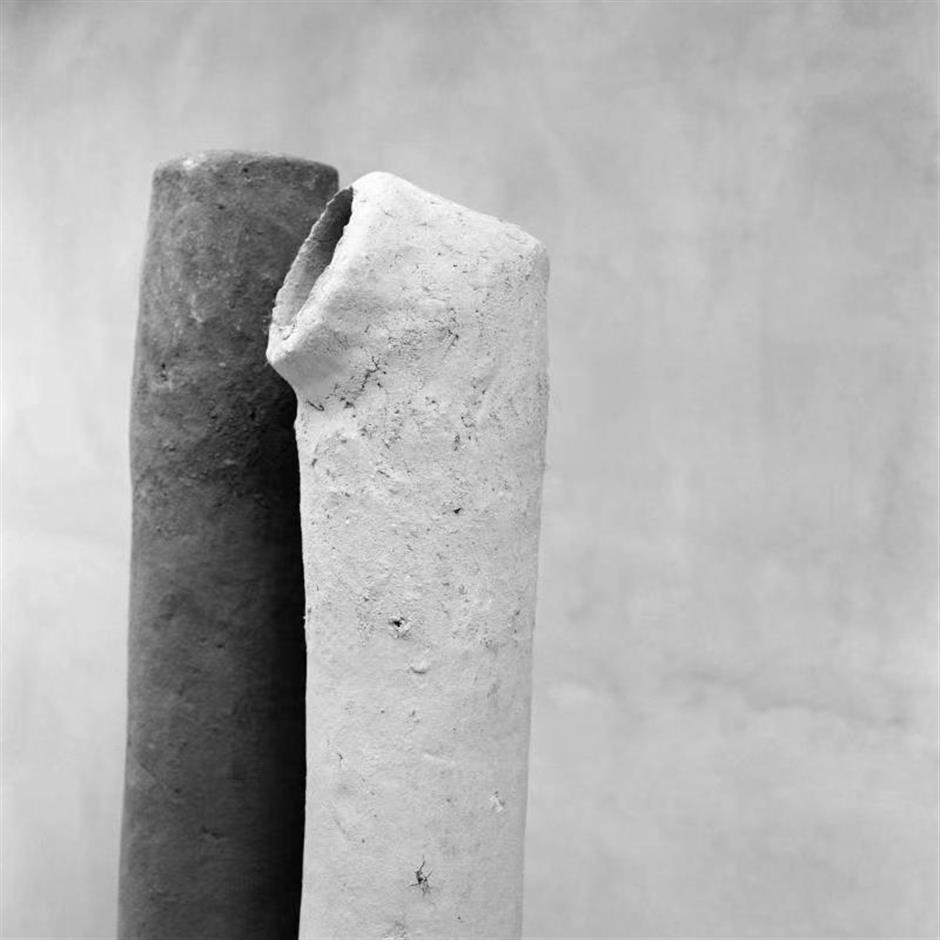