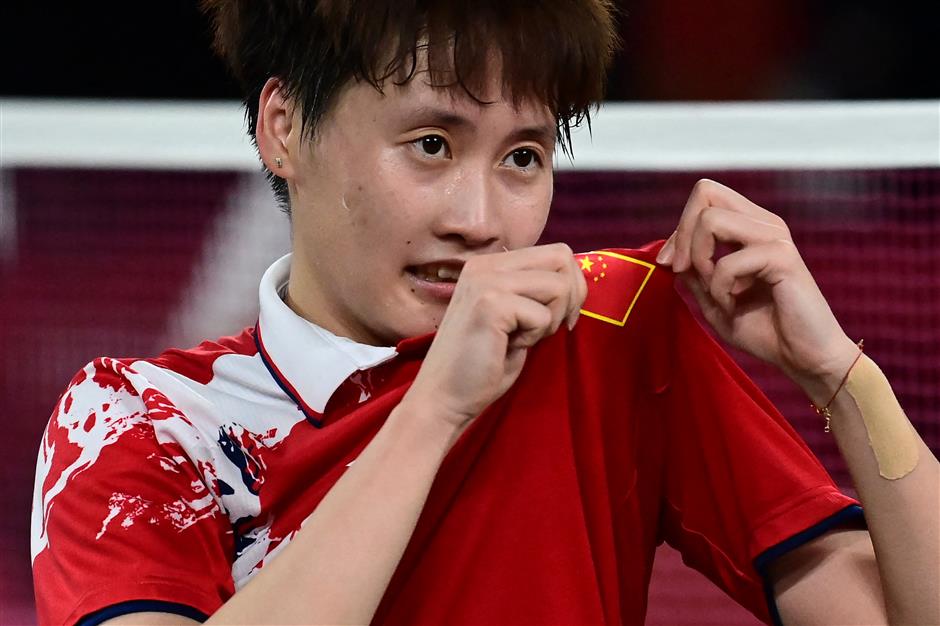 This term, short for "破除防御," is derived from eSports, meaning "break through the defense" in a game. It has gradually become a metaphor to express people's emotions when they are moved to tears or overwhelmed. During the 2020 Tokyo Olympics, the term "破防" has trended on Weibo, one of the biggest social media platforms in China, as many Chinese get emotional every time the Chinese delegation wins a gold medal or when they witness a moving moment.

During the 2020 Tokyo Olympics, many Chinese athletes have pointed with pride to the patch of the Chinese flag they're wearing when they win a gold medal, which many viewers find emotionally overwhelmed. 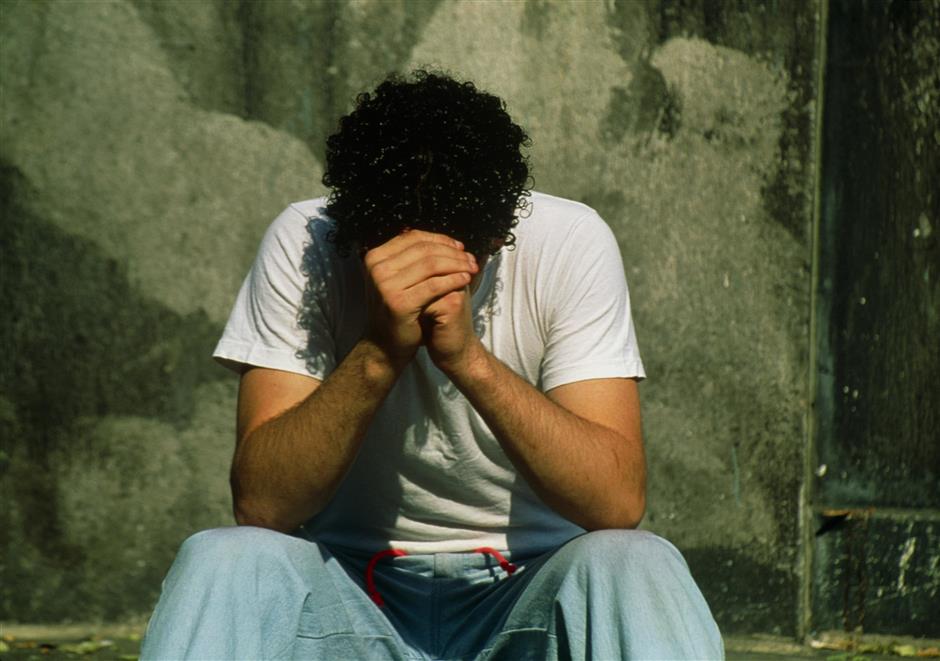 I become emotional; I am depressed; I have mixed feelings.

This phrase went viral on Douyin, one of the popular Chinese video-sharing platforms. The "emo" in the term stands for "emotional," and many netizens use the phrase to express their depression or mixed feelings. But just like "网抑云" – dubbed the synonym of fake depression, attention-seeking or being phony – some people accuse those who overuse the term "我emo了" of seeking attention.

He was pretty bubbly during the day, but at midnight he just went like "I am emotional and depressed."