Lisson Gallery Shanghai is featuring a selection of important works by Brazilian artist Hélio Oiticica (1937-80), one of the most original artists of the 20th century who had a marked influence on all aspects of Brazilian avant-garde culture. His performative, participatory work has served as a touchstone for much of the contemporary art made since the 1960s.

As an introduction to Oiticica's practice through his pivotal works, the exhibition "HO in Motion" displays a series of Metaesquema paintings (1957-58), a Spatial Relief from 1960 that has featured in many of the significant exhibitions of his art and an experimental video work.

It is the first Oiticica solo exhibition ever held in China.

This selection unfolds the complex and multi-dimensional evolution of his oeuvre, and shows his exuberant works that reflect the culture and society in which he was embedded.

The works on display demonstrate the key concepts that characterized Oiticica's approach, illustrating the artist's interest in dynamic movement in particular. The Metaesquema painting series, created from 1957-58 while living and working in Rio de Janeiro, shows his manipulation of seemingly simple geometric compositions. These works radiate with a remarkable energy despite their two-dimensionality, bursting with rhythm and the spirit of avant-garde Brazilian culture. 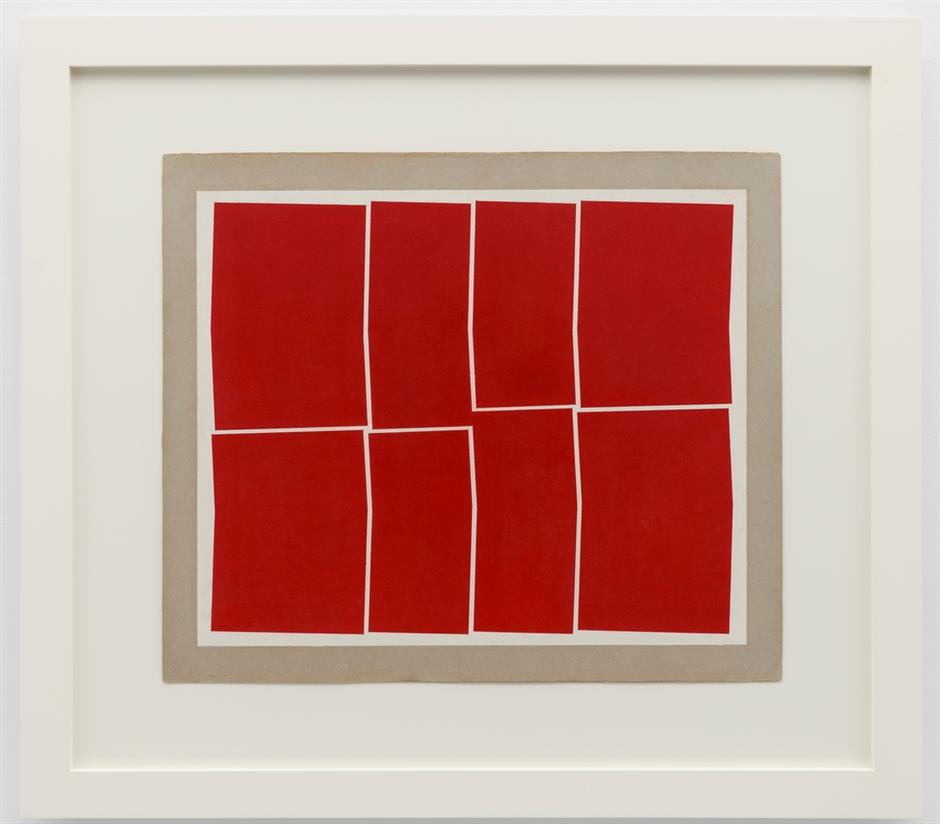 He began his career with geometric explorations into painting and drawing, but soon expanded into architectural installations, film, writing, sculpture and large-scale, immersive environments. He strived to push the traditional boundaries of art, encourage active participation from viewers and dissolve the boundary between art and life.

The vibrant yellow Relevo Espacial (Spatial Relief) in the exhibition marks Oiticica's transformation in his artistic exploration. Here the viewers' participation is required, as they must circumnavigate the installation in order to experience color as form in different angles and directions. 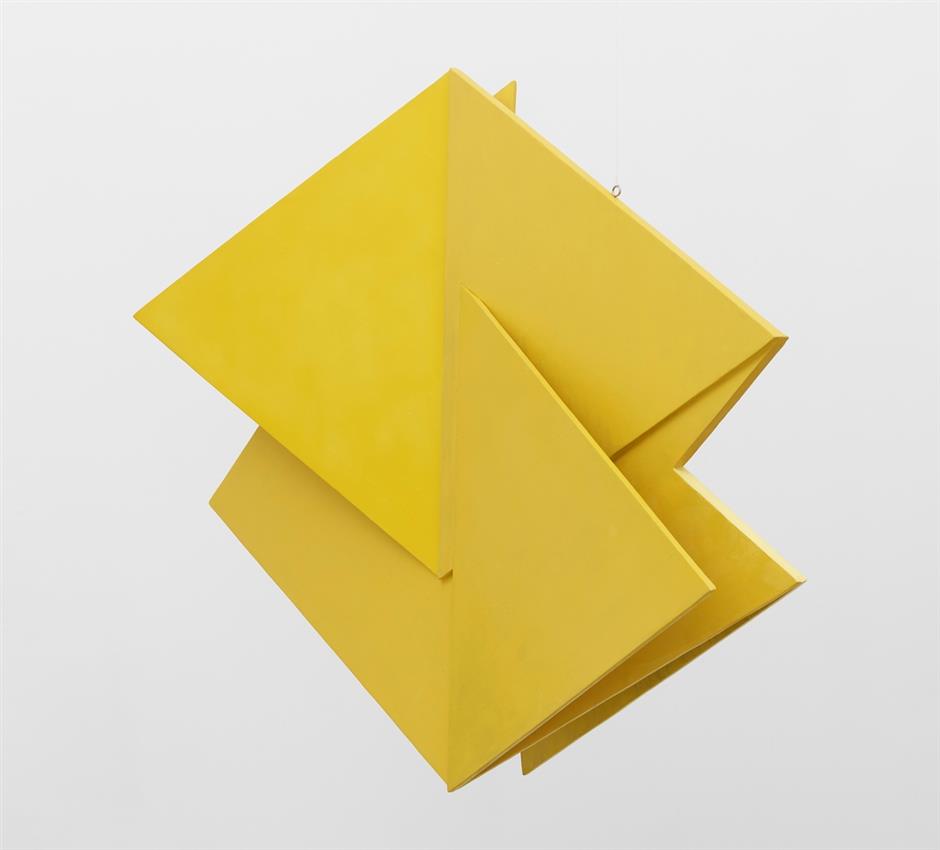