Shanghai Media Group released a book and a series of DVDs from its acclaimed eight-episode documentary "Asia-Pacific War Crimes Trials" on Thursday.

The publications, produced in collaboration with Shanghai Jiao Tong University, are based on the documentary series that was shown to wide acclaim on local TV channels last year.

The series provides an in-depth exploration and insight into the post-World War II trials of Japan's Class-B and Class-C war criminals, and demonstrates China's role in the battle against fascism.

The new publications include many valuable historical materials plus interviews with around 50 international experts and scholars, more than 40 witnesses of major historical events and their descendants, including several centenarians.

Later this month, the documentary series will be aired on China Central Television's Channel 7 and SMG's Docu TV. 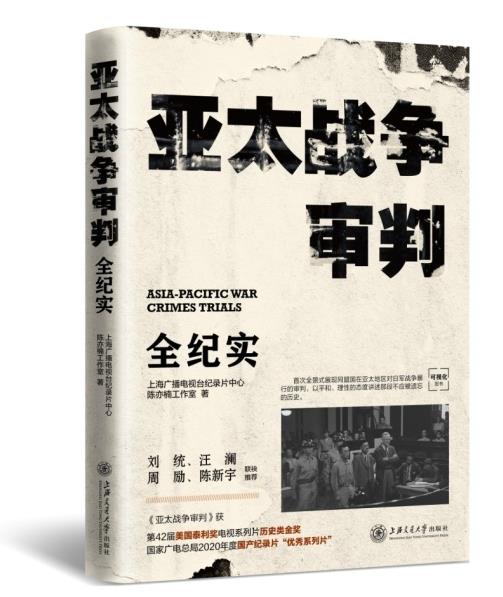 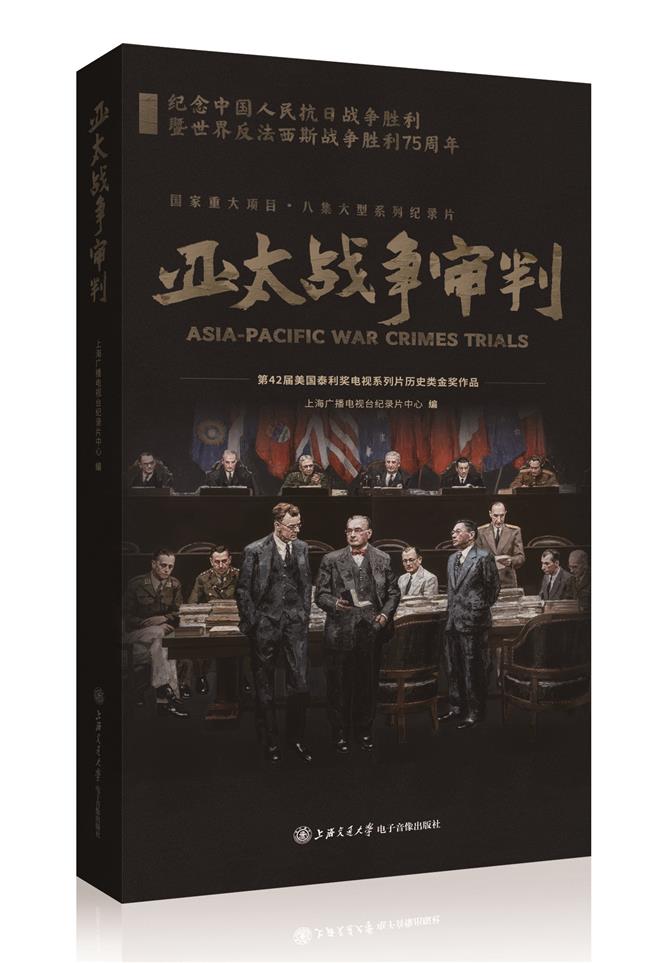 The DVDs of the documentary series