Built in 2018, the Mingyue Cultural Expo Park is a national AAAA scenic spot with a tea-culture theme, focusing on nature, skills and interpreting Chinese tea as a whole course research system.

Tea art performances, tea tasting salons and exhibitions of antique Chinese tea sets are held as regular programs in the Jingang Museum at the park.

Professionals are invited to host relevant workshops, talks and trainings for enthusiasts and children to learn about the distinctive Eastern lifestyle.

The project, which aims to spread China's bountiful tea culture to the world, will implement the rural revitalization strategy to upgrade the Chinese tea industry in thousands of counties, townships and villages.

A short video about the black tea of Zunyi, the first video produced by Bao's team, has been released on major video-sharing platforms.

According to Bao, more young people and foreigners are taking an interest in the time-honored Chinese tea culture.

"We want to present the history, health benefits and entire tea-plantation process to people digitally via new cultural and technological methods," said Bao. "Chinese tea is taking on a fashionable look nowadays." 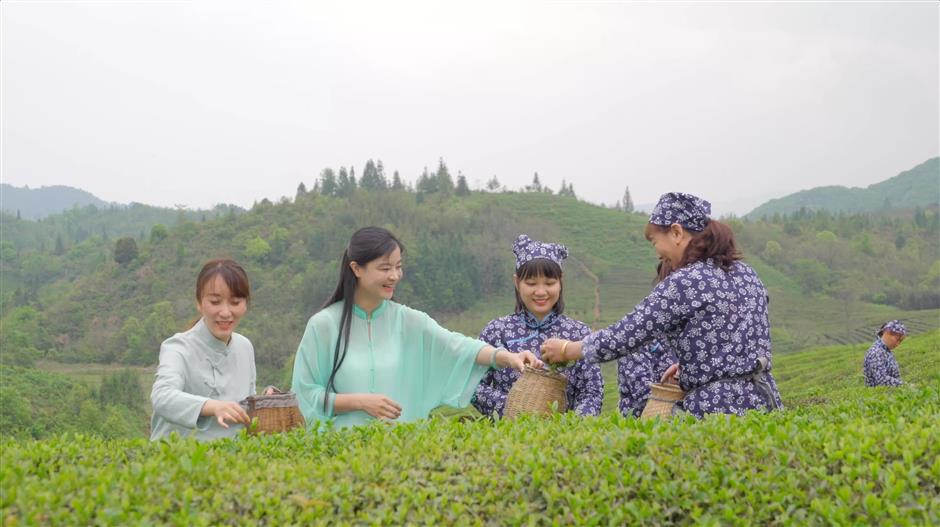