A cluster of antiques, varying from porcelain, jade and ancient books to coins and ink-wash paintings, as well as a series of modern and contemporary artworks from Holly's Autumn Auction in Beijing, are being previewed in Shanghai from Thursday to Sunday.

One of the highlights is a trio of works created by Zhang Daqian (1899-1983), one of the best-known and most prodigious Chinese artists of the 20th century.

Born to a family of artists in Neijiang, Sichuan Province, Zhang studied textile-dyeing in Kyoto, Japan. From 1941 to 1944, he went to Dunhuang in Gansu Province to make replica paintings in the Mogao Caves.

After a successful career in Shanghai, he left the Chinese mainland in 1949. His prolific career spanned Argentina, Brazil and the United States. 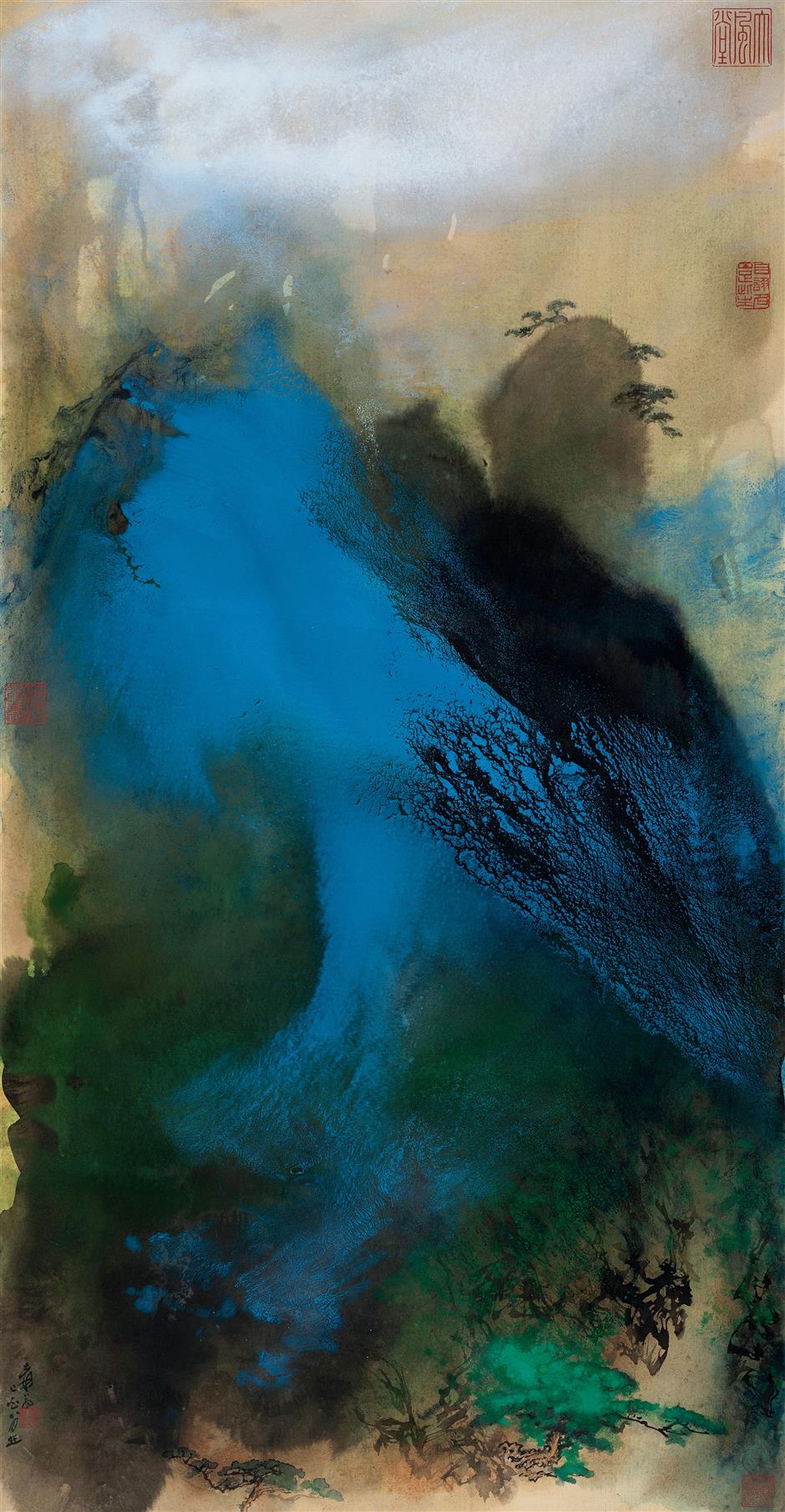 Another highlight is the canvas and plank oil painting created by Sanyu (1895-1966), a Chinese-French painter who today is recognized in the West as a master.

Born in Sichuan Province, Sanyu's family owned one of the largest silk-weaving mills in the country at the time. After studying in Shanghai, he visited Japan in 1919 and later France where he decided to reside.

Among the first generation of Chinese artists who went to France, Sanyu immersed himself in French culture. His life was filled with ups and downs, and the one-time Chinese "playboy" was later a poor artist. When he died in 1966, only a handful of Parisian collectors knew him. 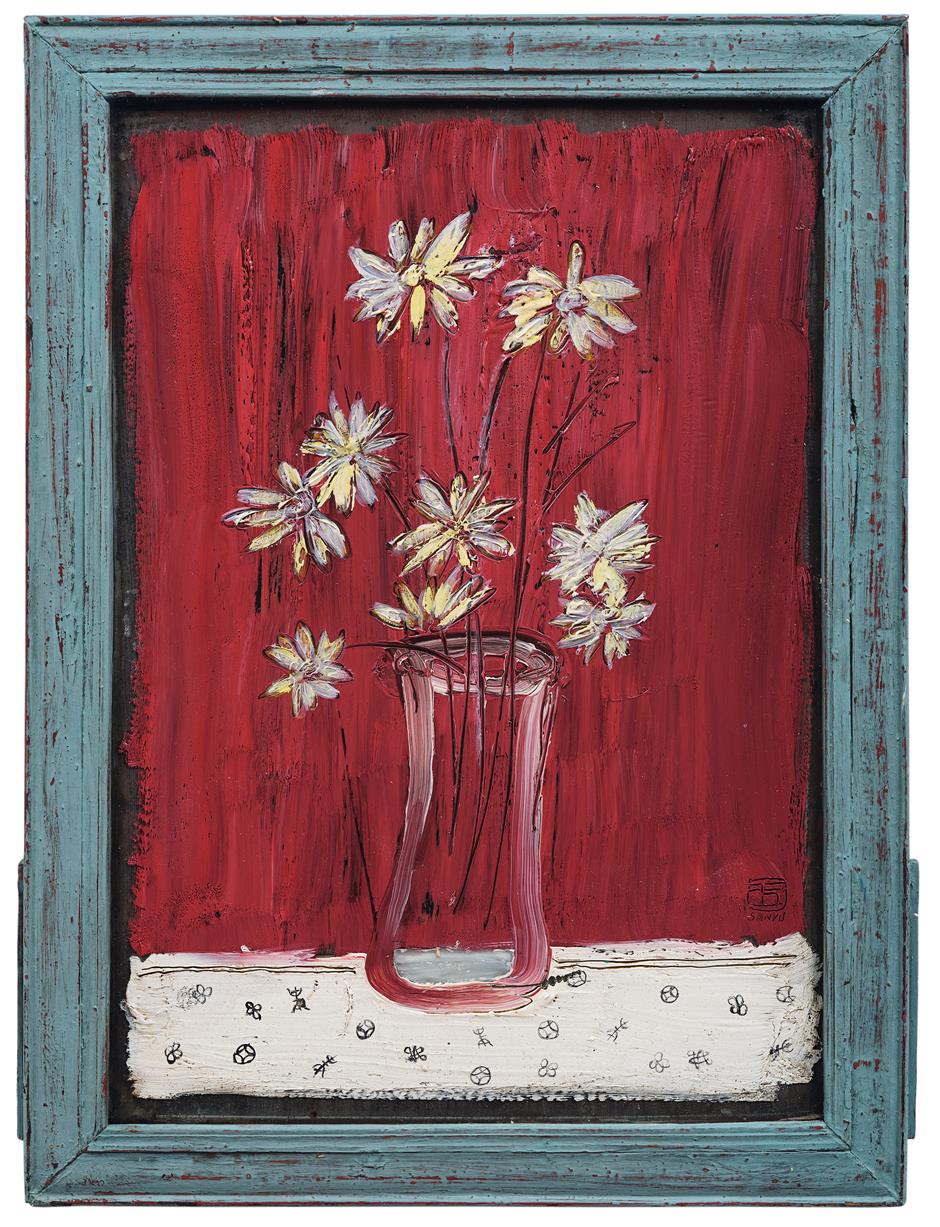 Sanyu's "Daisy in the Vase under a Red Backdrop," on canvas. 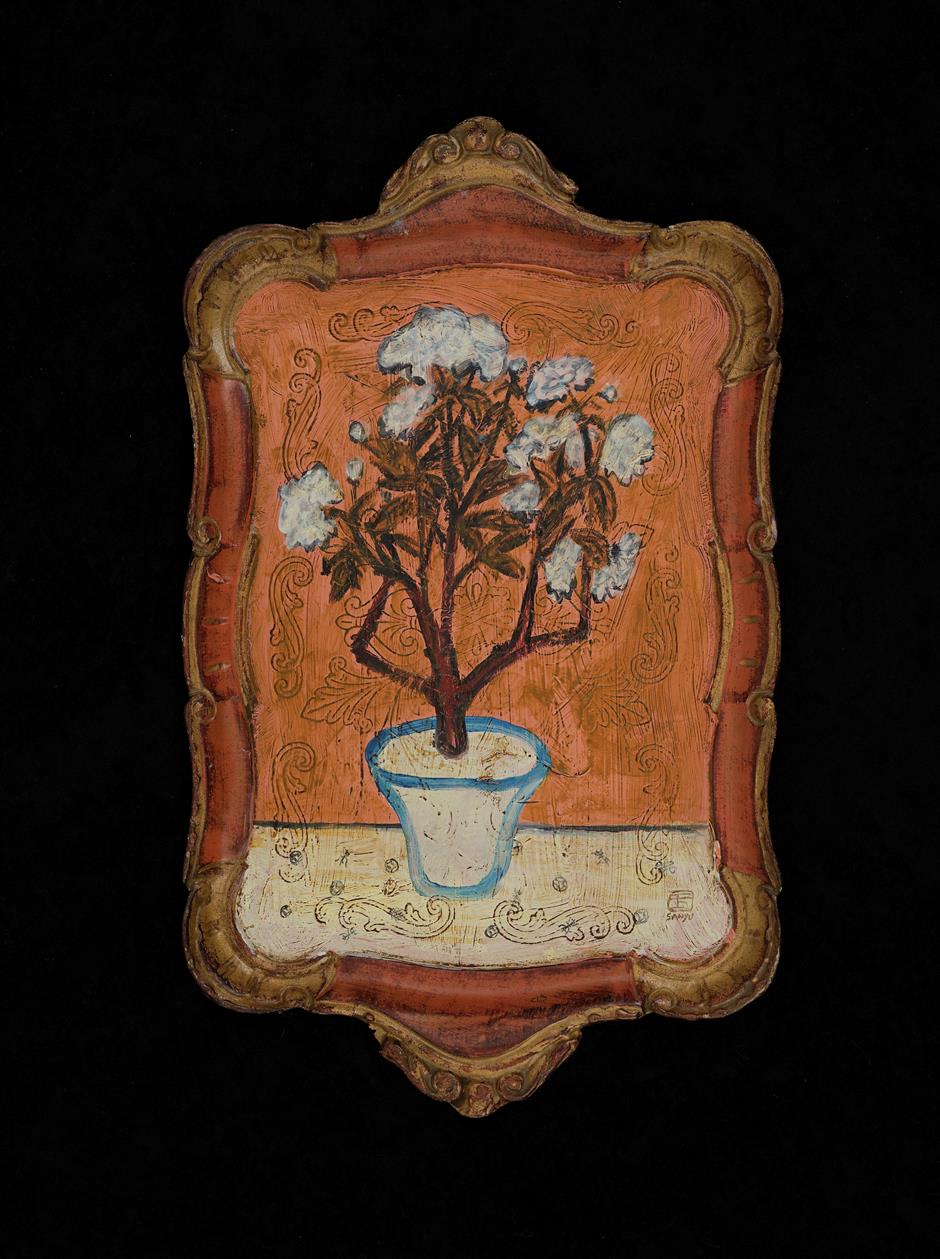 The preview of Holly's Beijing auction coincides with its inaugural Shanghai auction, from Wednesday to Friday, that focuses on contemporary artworks by young artists from both home and abroad.