When Zhang Jiemin worked as Zubin Mehta's assistant and later joined the historic operatic project "Turandot at the Forbidden City," she would not have imagined how far she, and opera in China, would reach during the next quarter of a century.

Zhang, who has served as conductor-in-residence at Shanghai Symphony Orchestra since 2010, received the prestigious Ordine della Stella d'Italia award earlier this month for promoting Italian opera in China and inspiring interest in Italian culture. 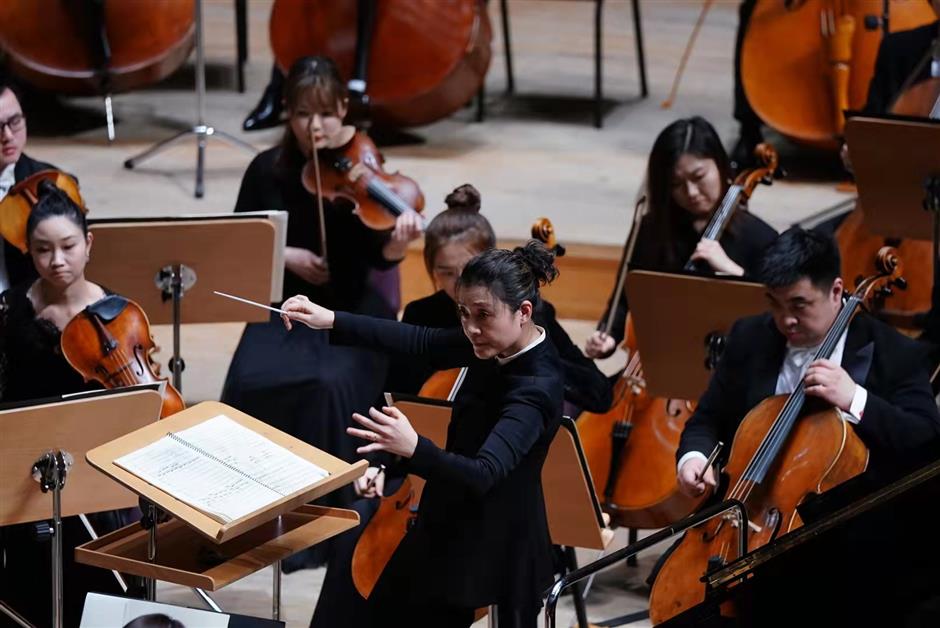 In a public accolade of the accomplished conductor, however, Italian Ambassador to China Luca Ferrari said at the awarding ceremony that Zhang was the first woman to conduct operas in both the La Fenice and San Carlo opera houses in 2007 and 2008.

San Carlo, established in 1737 in Naples, is the oldest continuously active venue for opera in the world, and La Fenice, in Venice, was open decades later.

"Those opera houses had not had an opera conducted under the baton of a woman before me, but I didn't feel self-conscious as a female or Chinese conductor," Zhang told Shanghai Daily. Women had conducted symphony orchestras in the two opera houses, but not opera, which is considered by many as the ultimate prize.

In 1998, nine performances with more than 300 extras and 300 soldiers in Puccini's "Turandot" – set in a mythical Forbidden City – was staged in Beijing, conducted by Mehta and recorded by Chinese film director Zhang Yimou.

At that time – two years after graduating from the Shanghai Conservatory of Music with a major in orchestral conducting and composition – Zhang Jiemin was working as the Indian maestro's assistant at Teatro del Maggio Musicale Fiorentino, an annual arts festival in Florence. 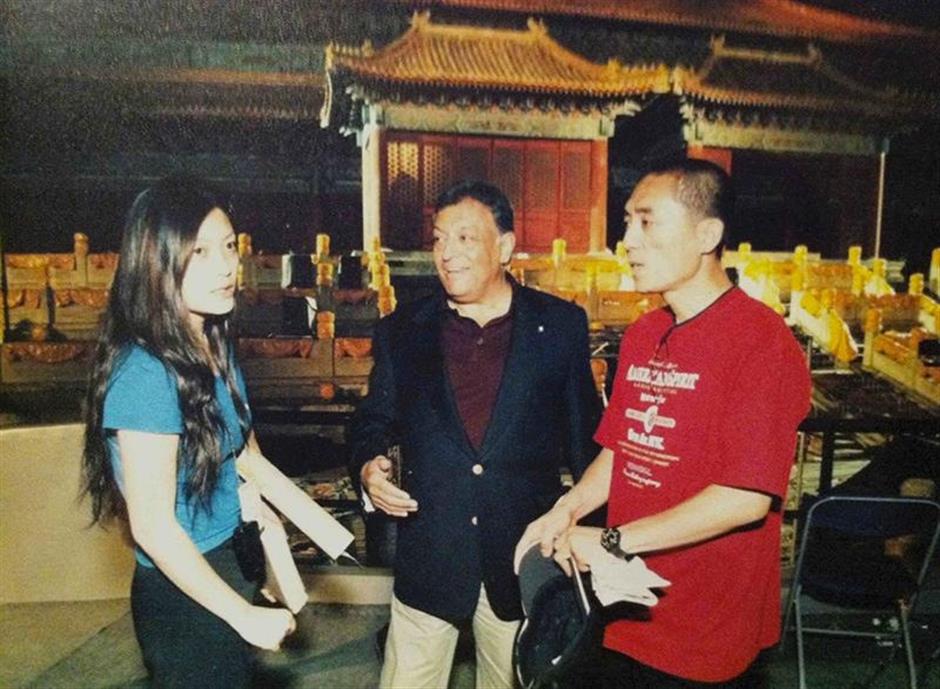 Zhang had years of work and conducting tours through Europe after graduation. When she came back to China, watching an opera in its entirety was still rare, despite rising popularity of classical music.

However, the situation is changing. Shanghai will join London, Paris, Milan and Sydney with an iconic opera house of its own, as construction of the Shanghai Grand Opera House is already under way. Shanghai Symphony Orchestra has been including a few operas, sometimes in concert forms, in its music season in recent years.

A few days after receiving the Ordine della Stella d'Italia award, Zhang conducted the premiere of China's first sci-fi opera "AI's Variation." Despite an increase in Western opera performances in China, Zhang said she would like to see more in her home city.

"We can see more operas now in China than in the past, but there isn't really a big market per se – not in the sense of an opera season in Europe when you have two or three performances a week," she said.

"We have audiences, and we have a good number of top-class opera singers, but it still takes time" for audiences and the market to grow, Zhang said. "We should pay equal attention to performing classical pieces and creating new works."

"AI's Variation," created by Hao Weiya, marks Zhang's first attempt to conduct an operatic work by a Chinese composer. It is sung mostly in Chinese, with some English and German.

Zhang said she doesn't consider language a barrier to opera productions in China. She gave the example of Stravinsky's "The Rake's Progress," an English-language opera from 70 years ago that had its Chinese premiere in October, under Zhang's baton.

"Of course, you can write opera in Chinese," she said. "It is just more challenging phonetically, vocally and musically."

Zhang, among the first female conducting students, said more women are studying conducting now than ever before.

"It's good that women are in this field, but for me personally, it doesn't matter whether you are man or woman. You just have to be really good," she said, recalling how a music director signed a contract after being impressed by her rehearsal for a European concert.

She paused and added: "Maybe it would have been easier for me if I were man, but I suppose that's okay."