Baritone Liao Changyong will join the Shanghai Conservatory of Music Symphony Orchestra for a concert at Shangyin Opera House next Monday to mark this year's 110th anniversary of Gustav Mahler's death.

The concert will be jointly presented by the Shanghai Conservatory of Music and Germany's Breitkopf & Härtel, the world's oldest music publishing house. The two parties have cooperated in areas of publishing, talent cultivation and cultural exchange since 2019. 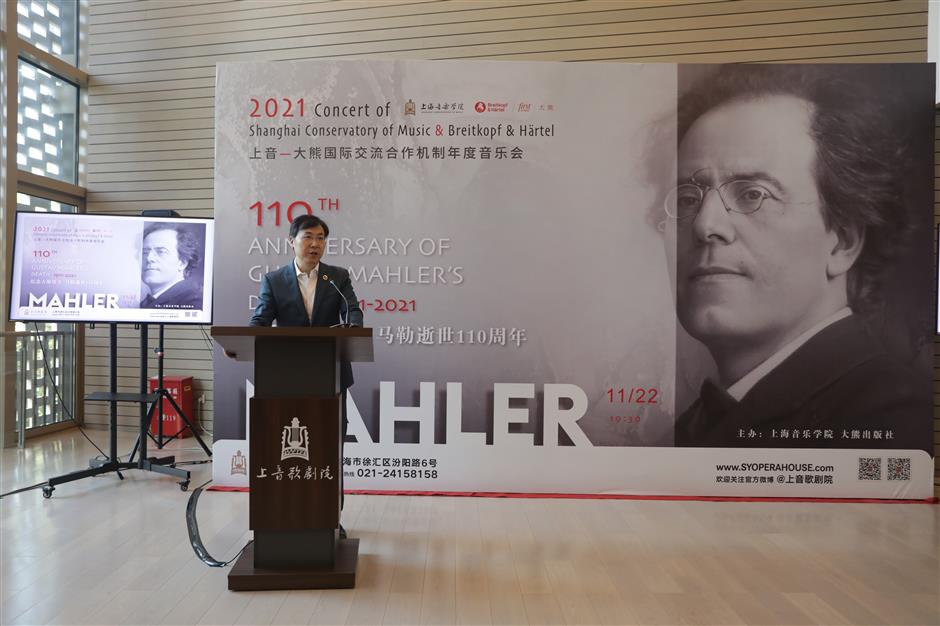 Liao, who is also president of the conservatory, will perform Mahler's song cycle "Lieder eines fahrenden Gesellen." The songs include "When My Sweetheart is Married," "I Went This Morning over the Field," "I Have a Gleaming Knife" and "The Two Blue Eyes of My Beloved."

The second half features the Austrian composer's "Symphony No. 1 (Final Version 1910)." Conductor Zhang Guoyong will lead the 150-member orchestra. The symphony includes a handful of professors and teachers from the conservatory.

The music score is another highlight of the concert – the "Final Version of Mahler's Symphonies," which was published by Breitkopf & Härtel in 2019 to celebrate the publishing house's 300th anniversary. 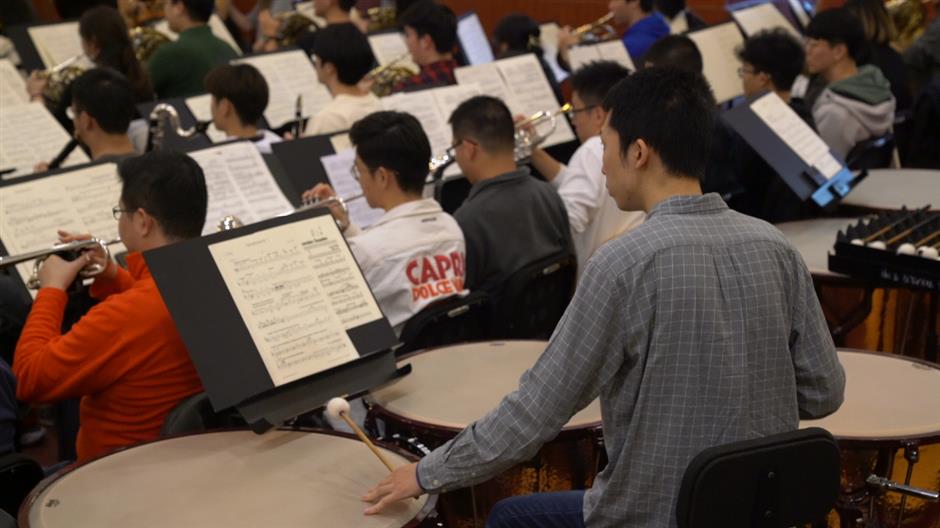 The Shanghai Conservatory of Music Symphony Orchestra rehearses for the concert.

"It will be the first time for the 'Final Version of Mahler's Symphonies' to be used in a concert by the conservatory," said Liao.

"Mahler's music echoes with our era and humanity's fate, especially the social conflicts and life pressure we've encountered amid the world's fast development in the past 50 years," he added. "The conservatory and Breitkopf & Härtel are presenting the concert to memorialize the great composer, as well as the humanity and mental power in his works." 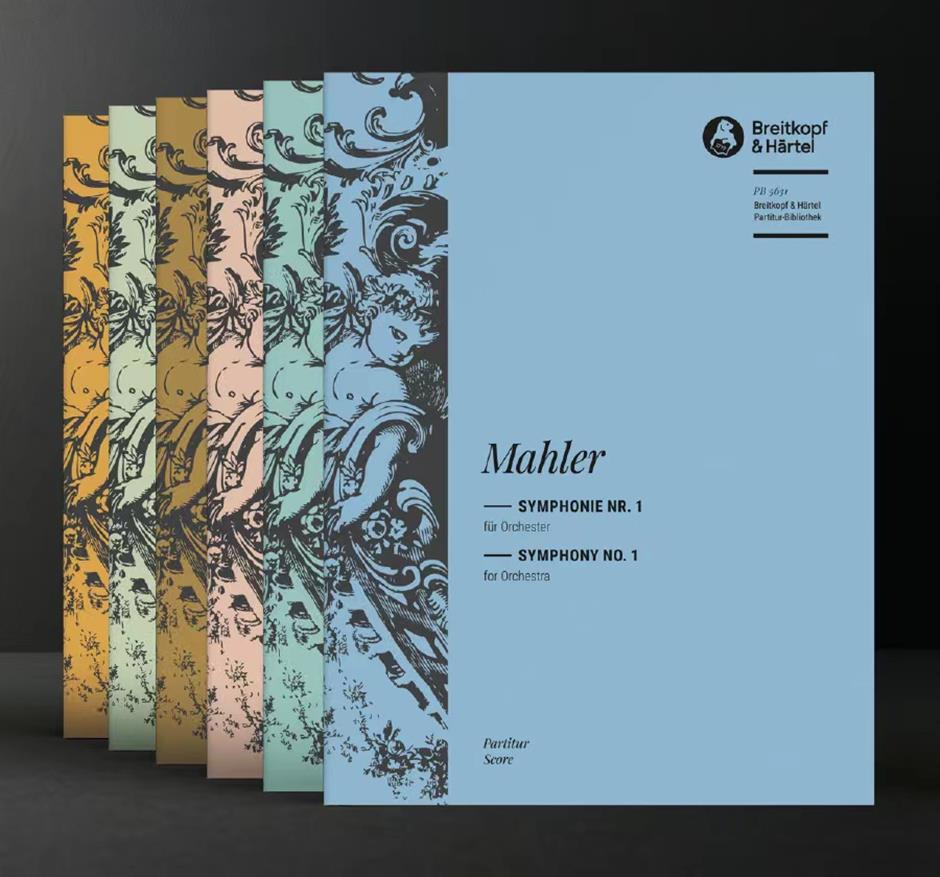 The "Final Version of Mahler's Symphonies" was published by Breitkopf & Härtel in 2019.