A new version of the Peking Opera classic "The Royal Consort of Tang" was staged at Wanping Theater on Thursday, combining traditional stage art with multimedia technology.

The play is based on several generations of Peking Opera artists' interpretation of the tragic life of the imperial concubine Yang Yuhuan of the Tang Dynasty (AD 617-908).

In addition to depicting the romance between Yang and Emperor Li Longji, the new version includes more martial arts scenes to portray the turbulent period of the An Lushan Rebellion. 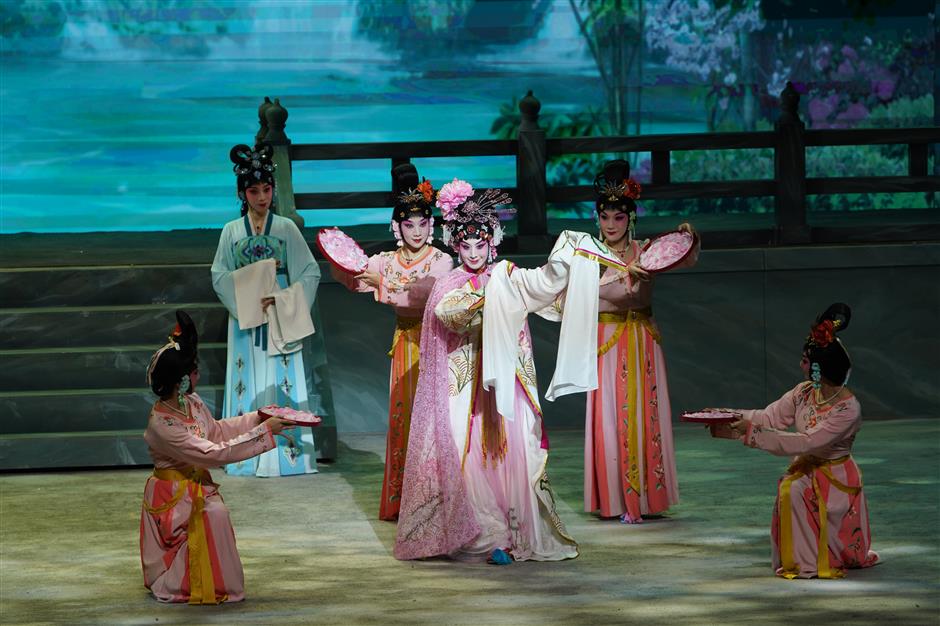 The new version of "The Royal Consort of Tang" combines traditional stage art with multimedia technology.

The play marks the collaboration between Shanghai Peking Opera Company and Wanping Theater.

In future, they will present Peking Opera-themed lectures and interactive art events to cultivate more enthusiasts for traditional Chinese theater.

Later this month, the play will be staged in Nanchang, Jiangxi Province. 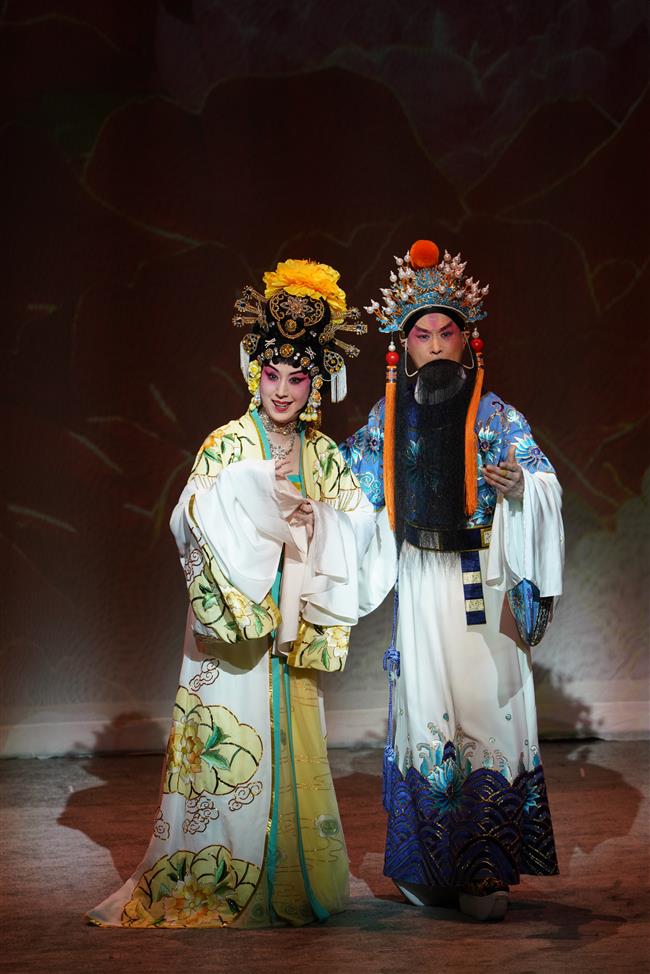