Ancient and modern arts on display in exhibition

In ancient China, it was a tradition for scholars and literati to attend gatherings in private gardens where they wrote and recited poems, discussed academic issues, and drew paintings.

Yushan Gathering in Bacheng Town of Kunshan, Jiangsu Province, was the biggest cultural gathering during the Yuan Dynasty (1271-1368), held more than 100 times over about 13 years.

For visitors who have a better knowledge of the background and history of the ancient Yushan Gathering, the exhibition includes a series of ancient books, antique furniture and documentation. These introduce the cultural value and contribution of Yushan Gathering in forming and developing the culture in the Jiangnan (south of the lower reaches of the Yangtze River) region.

The exhibition also displays 43 paintings, on the subject of gardens, by contemporary artists from different regions in China, varying from ink-wash, canvas to print and watercolor. 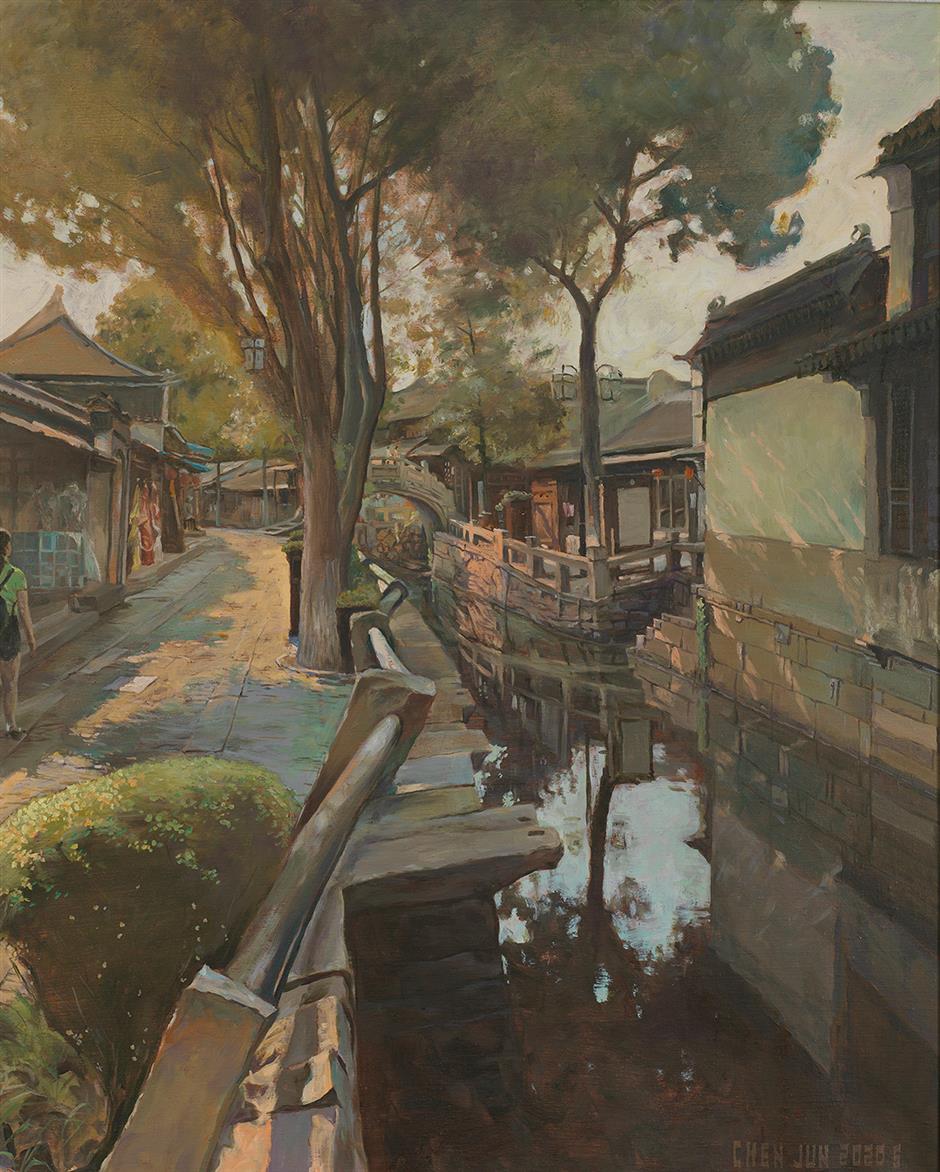