The 2021 China Experimental Xiqu (traditional opera) Exhibition opens in Shanghai on Wednesday and runs through December 16 at Changjiang Theater and Wanping Theater.

The performances were selected from 96 candidates across China, created by young artists using innovative ideas, storytelling and artistry.

A forum will also be held after the exhibition to discuss the potential for future development of experimental Chinese theater. 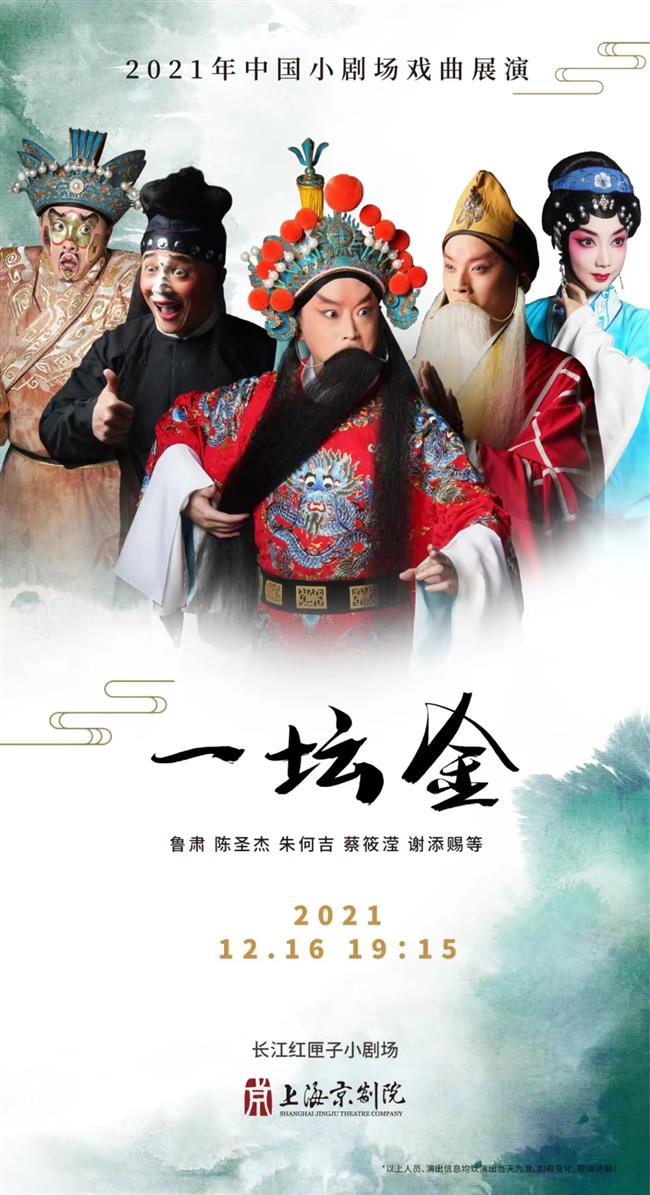 Peking Opera "A Pot of Gold"

The exhibition is organized primarily by the Shanghai Center of Chinese Operas and the China Theater Association. Organizers said that around 70 high-quality and creative plays have been successfully staged on this platform.

Cui Wei, a theater scholar and an official from the China Theater Association, said that the annual exhibition has evolved into an influential event to nurture both young traditional Chinese opera artists and audiences.

Gu Haohao, president of the Shanghai Center of Chinese Operas, said that the center has made many attempts to cultivate new enthusiasts for traditional theater and explore the market potential of plays.

"We hope to develop the exhibition into a cultural brand of Shanghai and introduce more original Chinese stories to the world," Gu said. 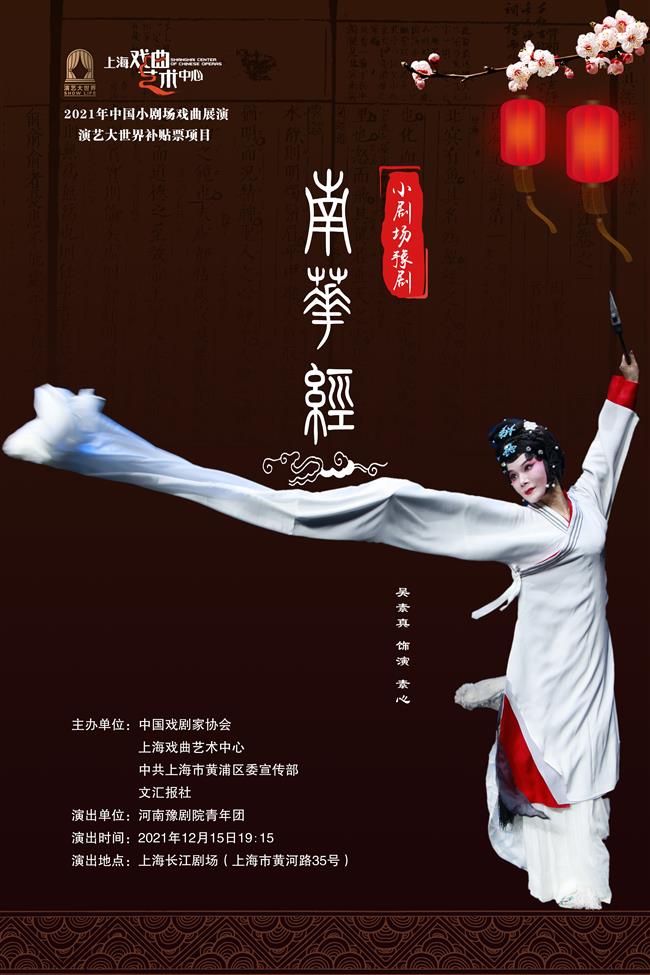