Archeological excavations have been ongoing in Liangzhu city-state for more than 80 years. Zhejiang government has accelerated the work since the ruins were inscribed on the UNESCO World Heritage list in 2019.

The archeological remains of Liangzhu city include palace and altar artifacts, 11 early-stage dams and high-level cemetery sites. It is the core of the ancient Liangzhu civilization, the earliest civilized city-state in China, which covered today's Shanghai and Zhejiang and Jiangsu provinces.

Zhejiang Institute of Archeology has found new ruins in the past two years at Beicun Village, Yaoshan Hill, Guanjingtou and Yujia Hill in Yuhang District. These date back to the early period of Liangzhu civilization.

Three hundred of these unearthed artifacts and academic research results are now on display at Liangzhu Museum through December 12. 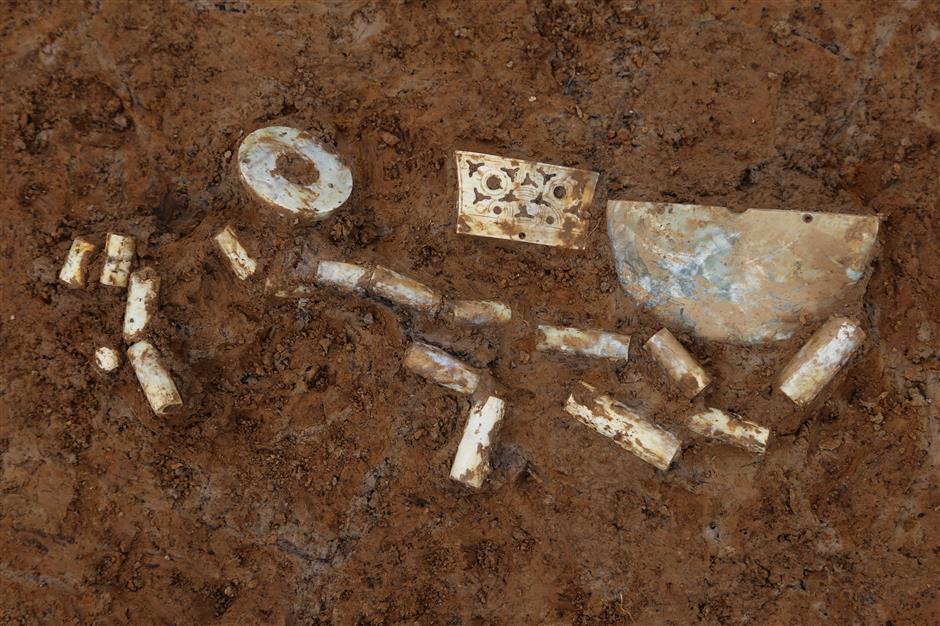 A set of jade burial objects is found from Beicun Village is on display.

The exhibits could date to around 3300 BC when Liangzhu city had not yet been established. However, the burial objects and tombs' layouts reflect that Liangzhu already had social classes. A batch of jade articles have been brought to light within the two-year period after being buried for millennia. As an early regional state with a unified belief system, Liangzhu had a jade-based culture.

Jade was a hallmark of the area, and craftsmanship linked to it was considered the pinnacle of Neolithic jade skills in China.

The highlight of the exhibition is a jade bracelet carved with six dragon heads. It is believed to have belonged to an elite woman. 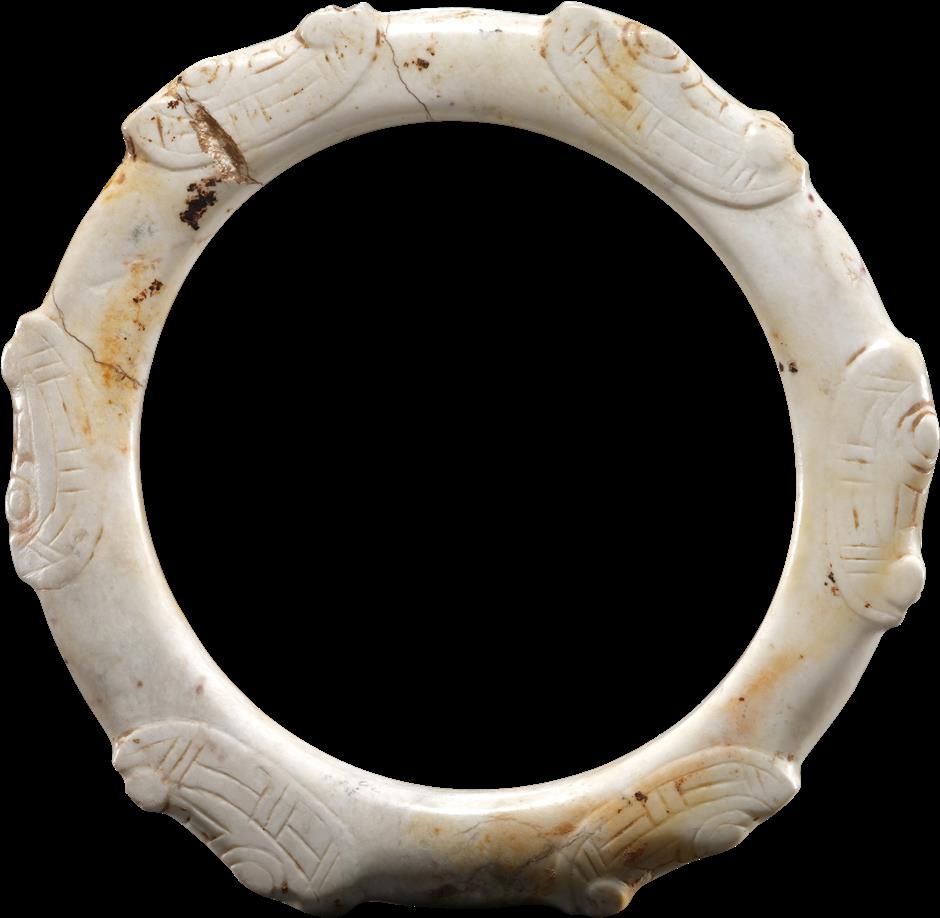 Another yucong (玉琮) unearthed from Yaoshan Hill is believed to have been developed from the jade bracelet. Yucong is a large jade cylinder with a hole in the middle and engraved with deity and mythical creature motifs.

As the Liangzhu civilization matured, more yucong were made as ritual objects. Archeologists considered its shape symbolized the cosmology of the ancient Liangzhu people. The one buried in Yaoshan Hill is the prototype. 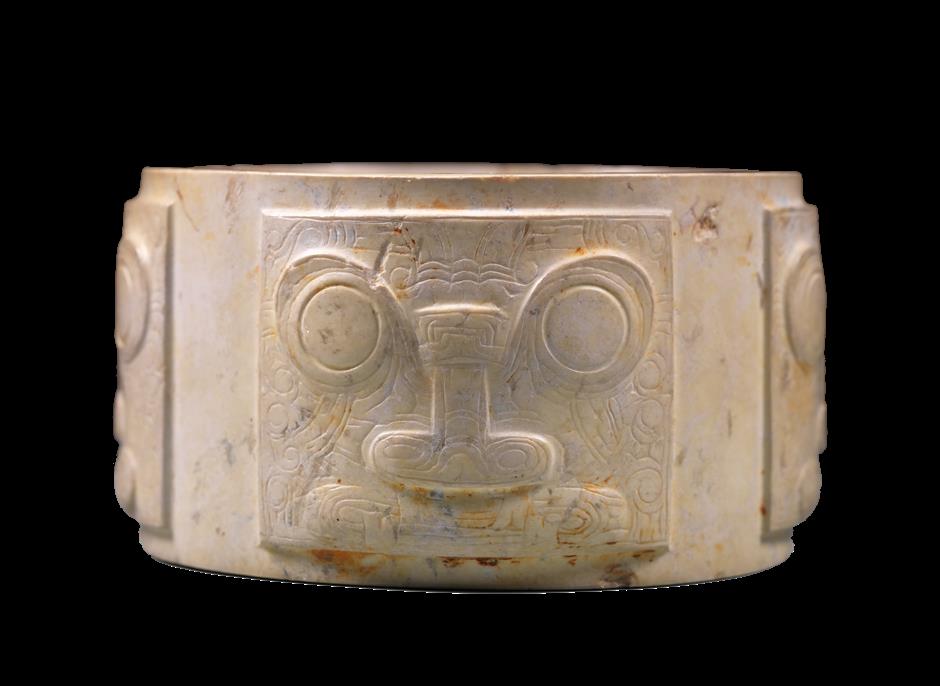 A set of jade burial objects has been found in the site of Beicun Village. It is the whole set of a Liangzhu elite's burial regalia. Archeologists assembled them for an introduction image at the exhibition to give visitors a general idea of what were supposed to be set up in an early period Liangzhu tomb.