On a mission to capture monumental changes 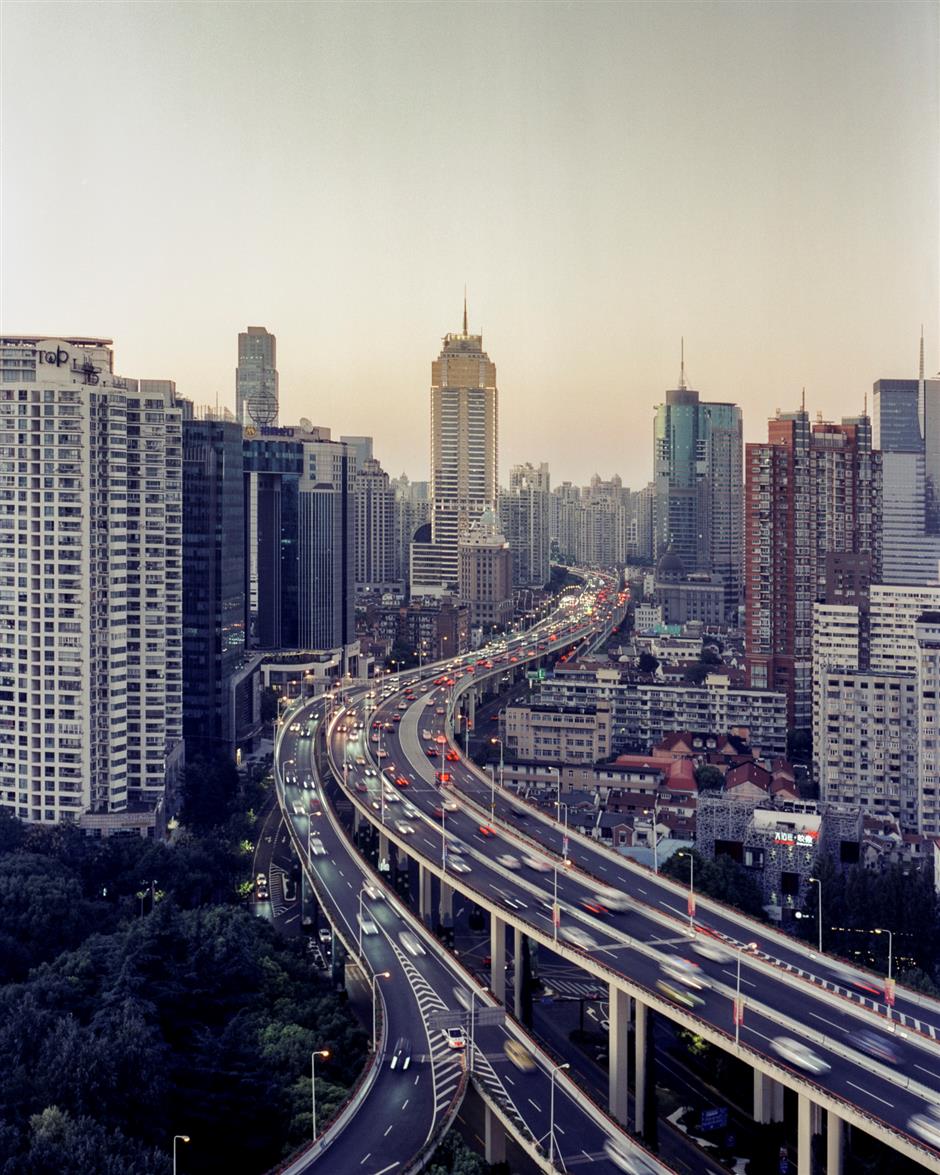 Anthony Reed, like many others before him, saw Shanghai as a kaleidoscope and melting pot, and was enthralled by its glitz, vitality, and bold vision for the future.

When Reed came upon a photograph of Pudong in the late 1990s, with the Pearl TV Tower and neighboring high-rises, it piqued his interest.

"I was like.. Where is that? How do I find this place? I've never seen anything like that in Europe. Those early images of Lujiazui impressed me a lot," Reed recalls.

"Maybe, it's quite naive. I actually just saw the architecture, the new buildings, the energies, and I felt I needed to go there."

In 2011, after learning some Chinese, Reed left his hometown in coastal Sussex in the United Kingdom and embarked on a journey to China.

He found a job in Shanghai as a full-time photographer.

Five years later, he relocated to Yuyuan Road, a street lined by beautiful green trees and heritage villas with a century's worth of history. 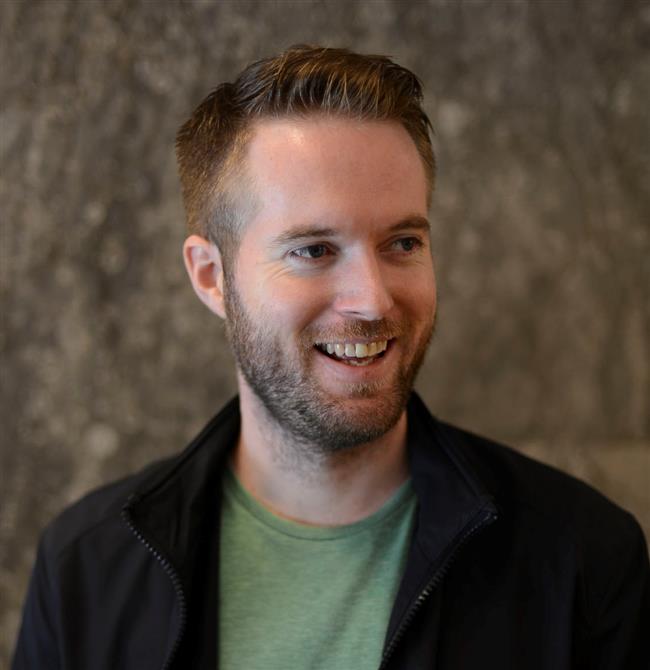 With a camera in hand, Reed started his Shanghai sojourn, focusing on the rapidly changing urban environment.

These are the city's multi-facades, which might be glossy or decaying, busy or lonely, peaceful or conflicting. The sound of the camera's shutter sound awakens these diverse sides of Shanghai at a specific instant and in a specific light.

Through his lens, Reed tries to establish a dialogue with them and interprets the city in the way he imagines it to be.

Night is a perfect time for him to tour around the city. It is quiet, lonely, like a silent cub gathering its strength in the darkness.

"The irony of the city is that many people are actually living lonely lives," he says.

"But it's not unique to Shanghai. It's a big-city thing. The big city is profound but also superficial, like an illusion.

"They project big visions to you, and suck you in, but leave you empty." 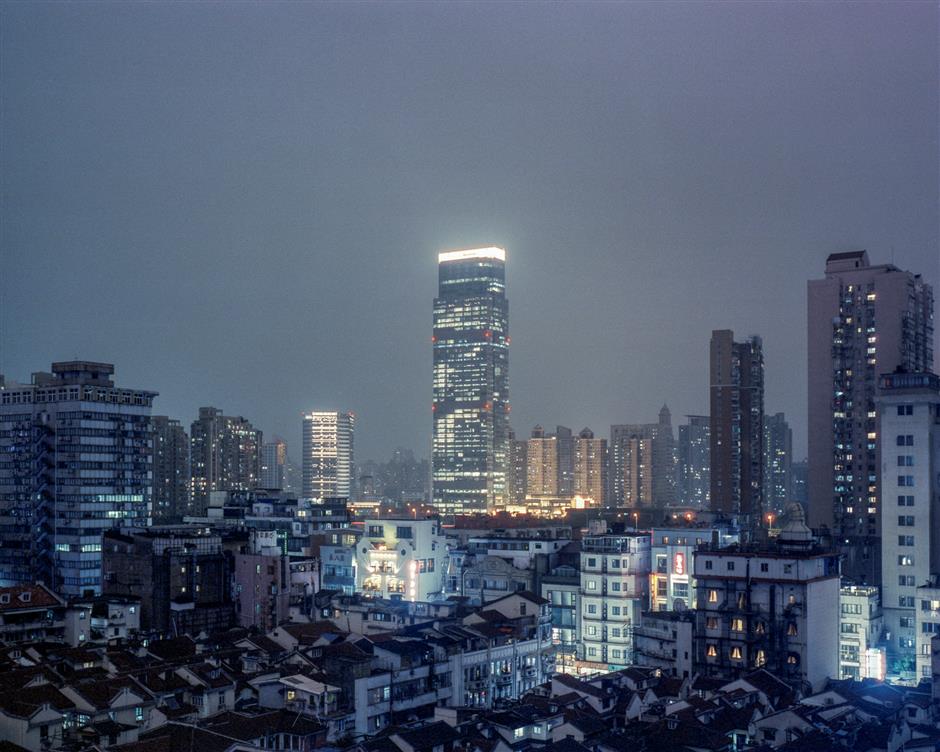 The photographer chooses to shoot using a film camera since the image quality is usually superior to that of a digital camera.

When it comes to color, he keeps the daytime images muted, but the nocturnal colors are vibrant, reflecting his "subjective mood" and "unconsciousness."

Reed, who grew up in Bexhill, a calm and attractive seaside town, was drawn to Shanghai by its vitality, activity, sense of the future, and the excitement, which he believes his hometown lacks.

"Everyone here in Shanghai, and throughout China, is crafting a future that is incredibly vibrant and electric," he says.

The process of establishing, creating, and transforming is considerably more fascinating than the final product.

Reed was fascinated by photographs of New York City in the 1920s, with their mushrooming buildings and rapid expansion. However, after he arrived in New York, he realized that this exceptional moment of surging growth had come to an end.

"Shanghai is very much in that (the fascinating period)," he says. "I feel like participating in the city's changes. It is completely a new world for me, like a tiny fish swimming in a big ocean."

The photographer has noticed that this Chinese megacity is passing through a key period and is undergoing significant changes, which greatly inspires him. 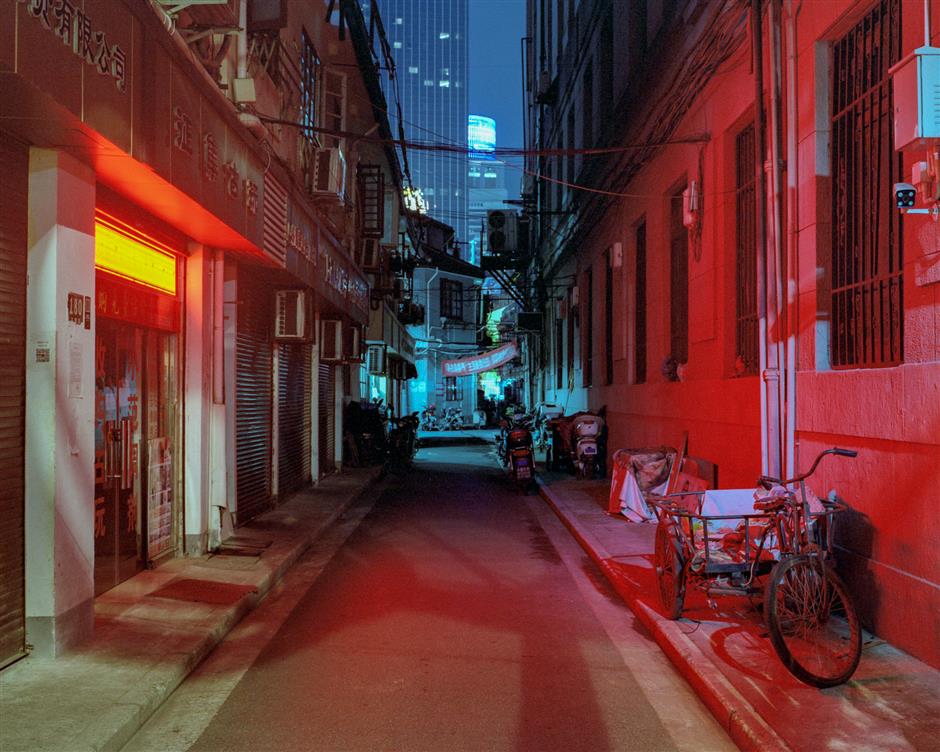 Reed and his twin brother Phillip, also a photographer based in New York, have been working on the project "In Between" for 14 years, which is a visual diary of three cities – Shanghai, New York and London. The three cities have a lot in common. They are all enormous international melting pots that serve as bridges to the rest of the world.

"We're attempting to compare and contrast the three cities' connections and differences," he explains.

In 2015, his brother stayed in Shanghai for six months to work on an art project. They collected debris from construction sites as well as fragments from broken-down buildings. They brought back with them about 50 pieces, for photography.

"This is the transformation. It's another dimension of the city," Reed says. "Because one day there will be no more of that left." They exhibited the photos at the HOW Art Museum.

"I don't have the stereotypical western view, focusing on the aspects of the old, terrible ways. I'm neutral. I have both views, because in England we worship the heritage of the past almost too much," he says. "It's partly good, because they worry about the environment and old buildings being destroyed. In China, this is a new perspective. I see the amount of changes without this sentimental feeling. There is love for the future, and everyone is moving toward that direction." 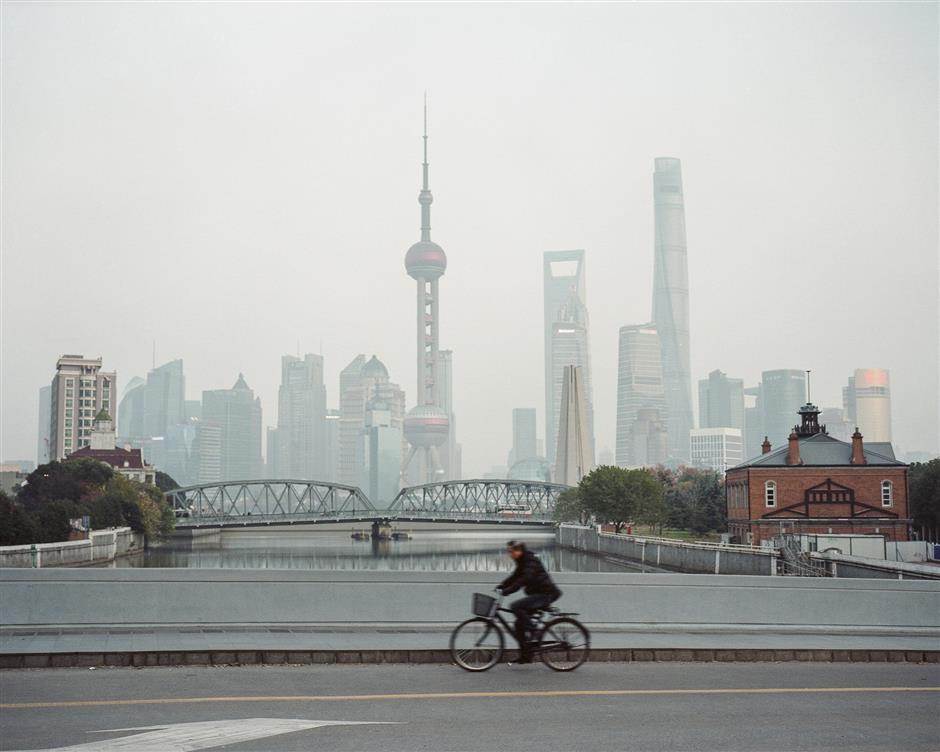 Reed, who has lived in Shanghai for over 10 years, believes that life is becoming more convenient, perhaps too convenient, with people increasingly relying on Taobao for online shopping and Dazhong Dianping for food delivery.

But he still enjoys gazing around and exploring the city with his camera when walking or riding his bike. He finds that as a form of meditation or therapeutic activity.

Reed returned to the United Kingdom in the midst of the COVID-19 outbreak.

"I got this vivid memory of taking the camera outside, not knowing where to go or what to do. There was nothing here."

"However, in Shanghai, you can discover something interesting in any direction."