Shanghai Concert Hall will offer online concert programs twice a day through May 15, streaming four recorded performances at 7:30pm and 9:30pm via its WeChat video account.

It will be followed by a piano recital on Saturday, featuring 22-year-old Ju Xiaofu, one of the most promising pianists in China. 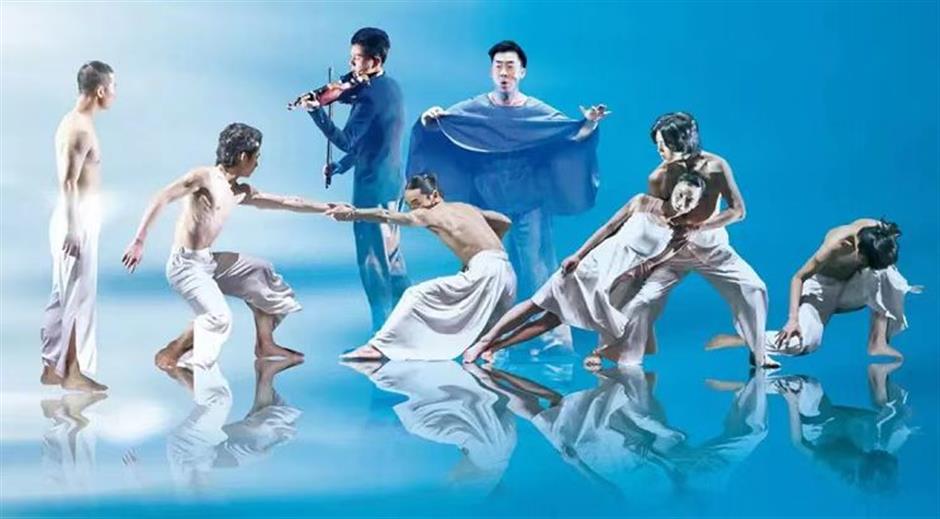 "The Tune of Water" is inspired by the music of the Miao ethnic minority of Hunan Province.

Born and raised in Nanjing, Ju started playing the piano at age four after receiving the music instrument as a gift from his parents. By age 12, he had decided to pursue a career as a pianist, later attending the middle school affiliated to Shanghai Conservatory of Music and then Juilliard School for his bachelor's degree.

Ju made his concert debut at age 14, performing Beethoven's Piano Concerto No.3 with the Shanghai Philharmonic.

The four-day stage program will conclude with music and dance theater "The Tune of Water," which premiered in 2018 and won applause during a tour, including at the Avignon Festival in France in 2019.

The show was inspired by the music of the Miao ethnic minority of Hunan Province. Its theme is life and growth, expressed through the symbol of water. It features songs passed down through generations, with a piano trio created from the songs, plus kung fu and calligraphy.