Essence of China on display at Shanghai Museum 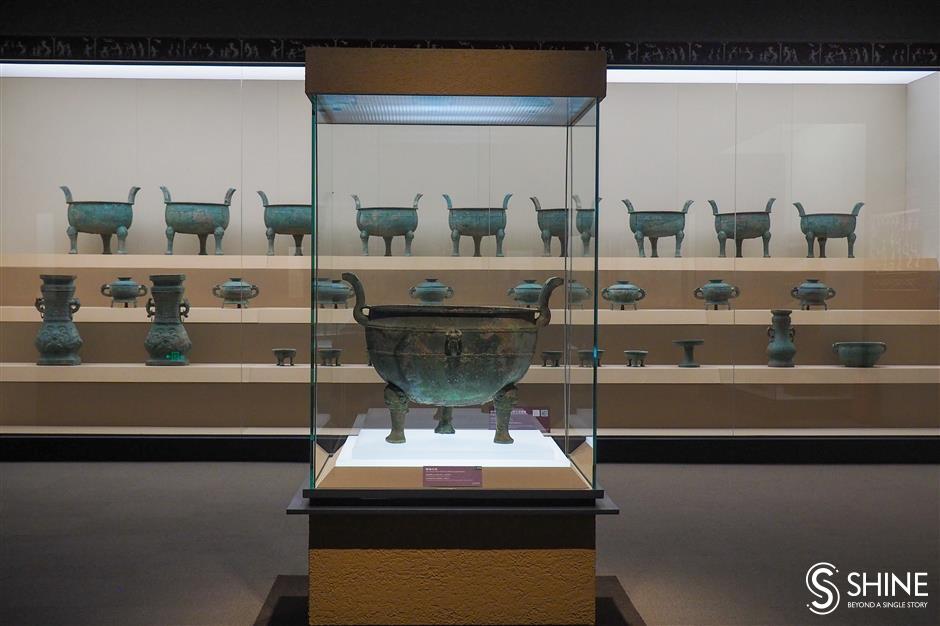 Mo Yan, a winner of the Nobel Prize in Literature, visited an exhibition at the Shanghai Museum over two days, commenting – "How splendid and glorious the ancient Chinese civilization!"

"The Essence of China – The Civilization of the Xia, Shang and Zhou Dynasties," really deserves this year's "best exhibition" title.

"It took us more than two years to prepare for the daunting exhibition, not to mention the difficulties and challenges under the pandemic situation," said Yang Zhigang, director at the Shanghai Museum.

In fact, this is the very first part of the series – "The Making of China" – in collaboration with Henan Museum.

"Henan Province is where the civilization of Xia, Shang and Zhou dynasties originated and flourished," said Ma Xiaolin, director of Henan Museum.

"The diverse cultures of China, through ages of evolution and integration, merged into an advanced civilization in the region. Here the kings ruled from their capital and kept the whole territory under control. By then, the structure of Chinese society had undergone profound changes, and an early state came into shape." 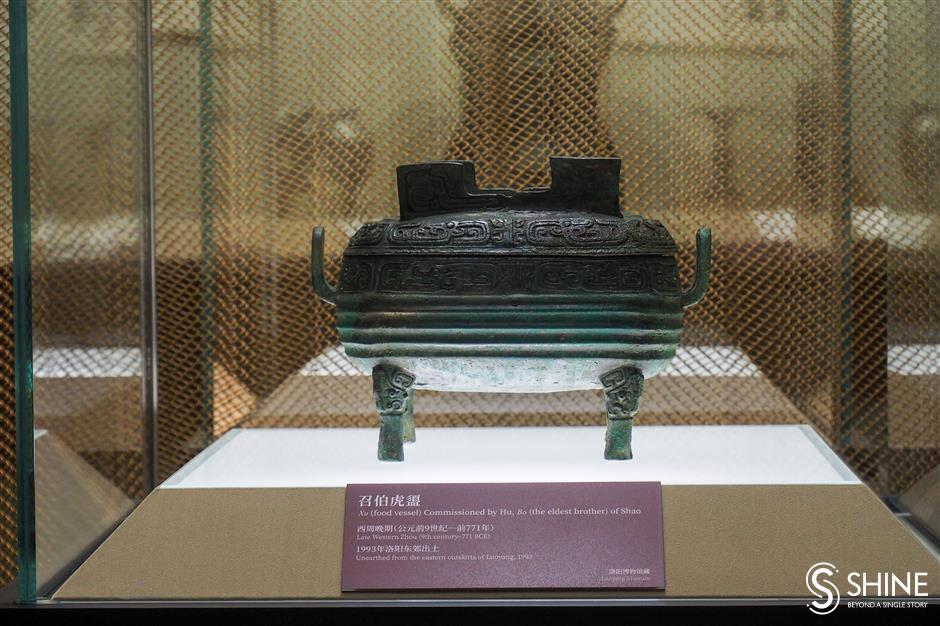 Undoubtedly, it is bronze that represents the glory and wonder of ancient Chinese civilization.

The exhibition features nearly 314 cultural relics including ancient bronze vessels. It is rare for visitors to see such a collection.

"The growth of agriculture and further division in handcraft industry led to a leap in productivity, setting the stage for the exquisite bronzes and the splendid ritual system," said Hu Jialin, an expert at the museum. "The bronze civilization laid the foundation for the culture and spirit of China."

The highlight of the exhibition is a "Ding" (bronze food vessel) with the grid pattern of the late Xia Dynasty. Actually it is the earliest Ding ever found in the country.

At the root of Henan bronze culture was the "Erlitou Culture" around the Xia Dynasty, which left behind only a few bronzes of limited types, and this earliest Ding is one of them.

Erlitou, a site in Yanshi at the confluence of the rivers Yi and Luo, is generally recognized as the capital of the late Xia.

If visitors closely inspect the bronzes at the exhibition, they might find different traits of these vessels in different periods.

For example, the ripening of bronze art reached its climax during the early Shang Dynasty. At that time, a system of sacrificial vessels, predominated by those for alcohol, took shape. The ritual bronzes unearthed are more serene and sophisticated in details.