Dual exhibition with an attitude toward living the moment 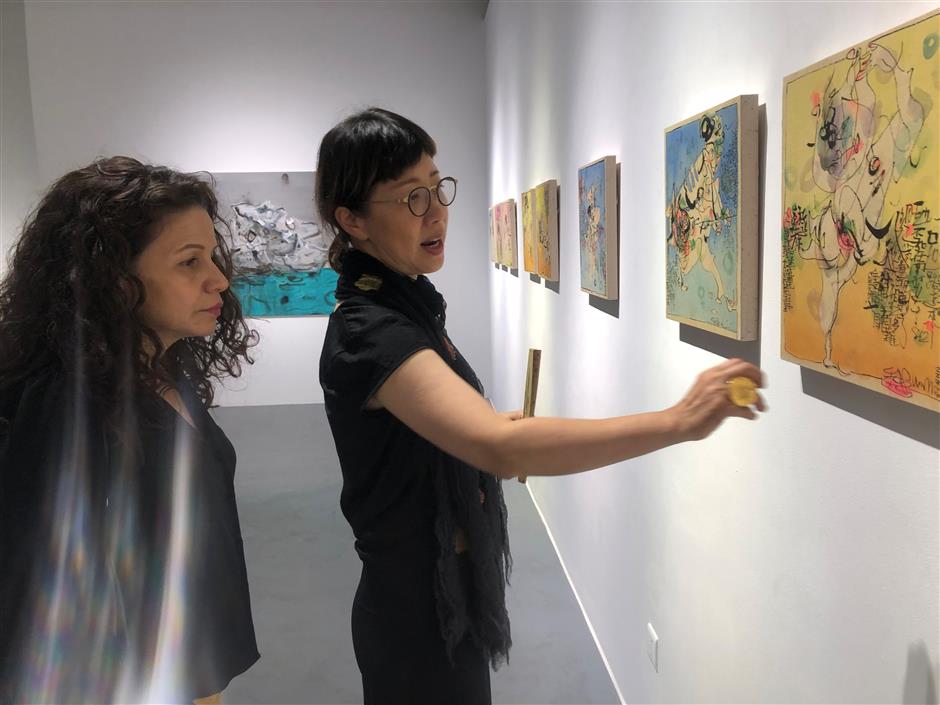 Though gallery owner Anne-Cecile Noique envisioned it as two independent exhibitions, there is a dialogue linking Niu and Ngugi.

The links between China and Kenya date back to the 15th century with great Chinese naval explorer Zheng He's expedition to East Africa. Chinese chronicles recount how Zheng sailed along the Kenyan coast observing Swahili villages and their traditions, developing ties between East and West. 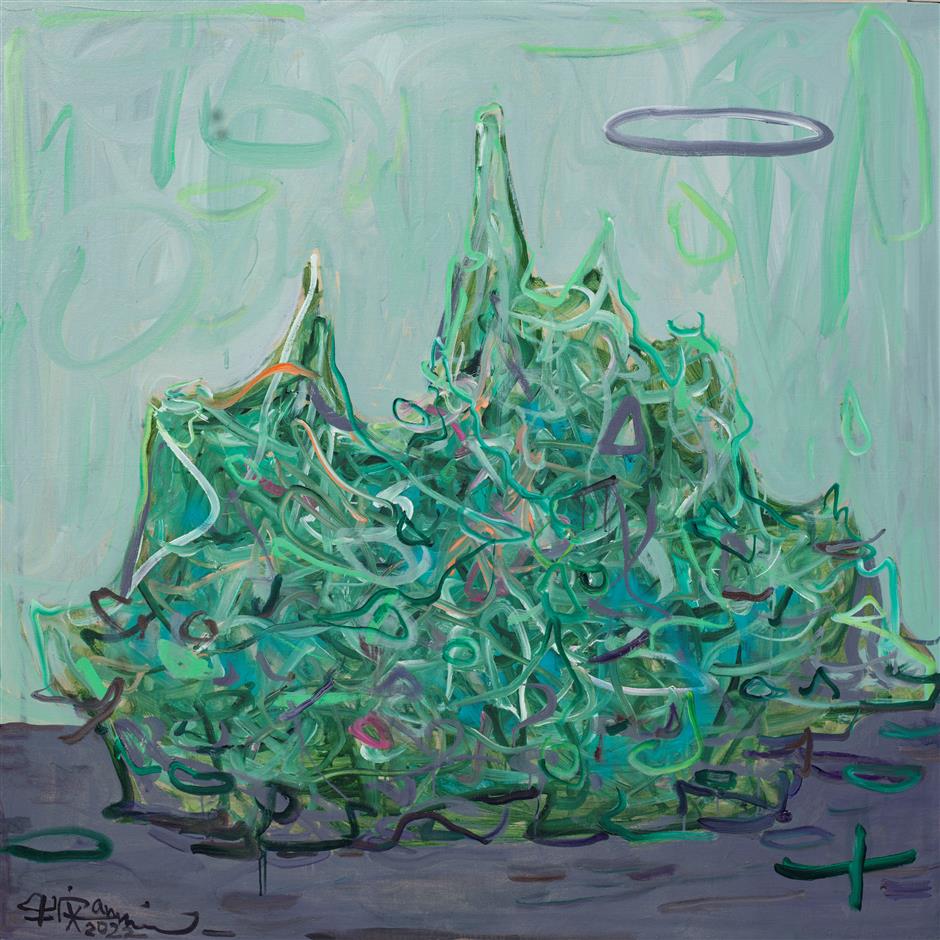 "This has been our motto 'Linking East and West,' so with this show I want to continue our mission of nurturing dialogues in art and culture between artists from China and those abroad," she added.

Niu has been with ArtCN since its inauguration in 2012, and for Ngugi it is his first solo exhibition in China. Both artists' works are based on their own life experience, drawing inspiration from their daily routine, the people they meet and the places they visit.

In their own artistic language, they share a strong passion for life itself with a forward attitude toward living the moment, being in the present – "seize the day" as Carpe Diem dictates it. 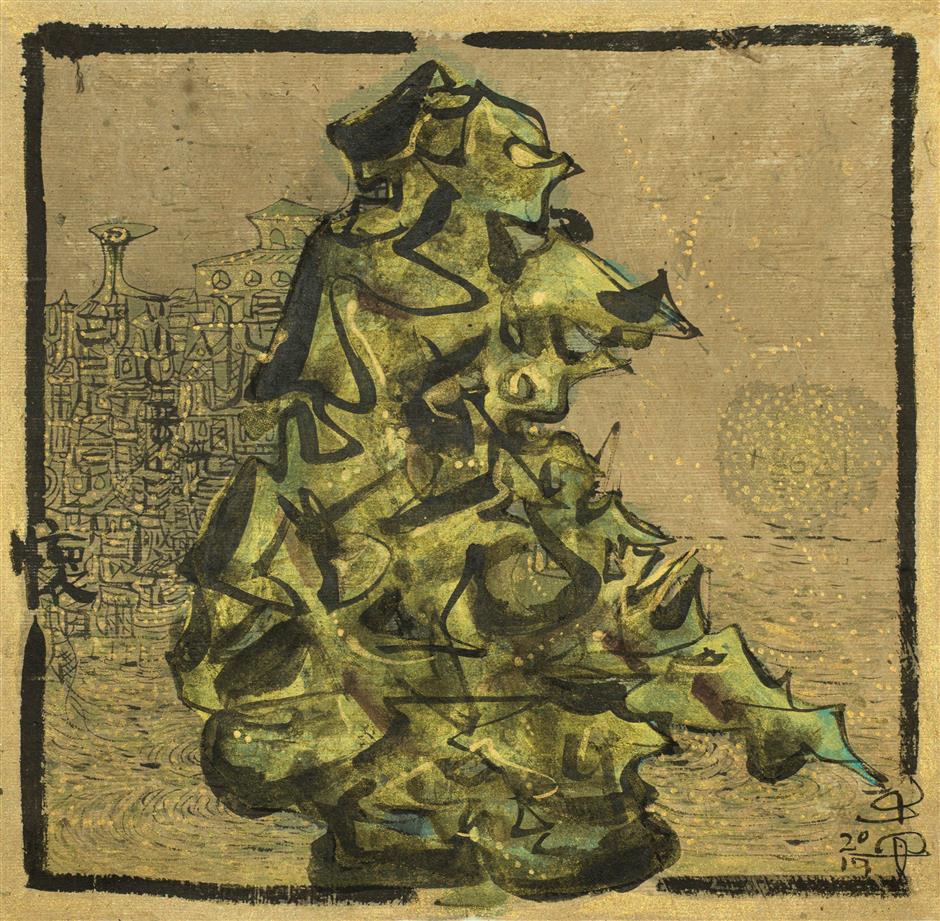 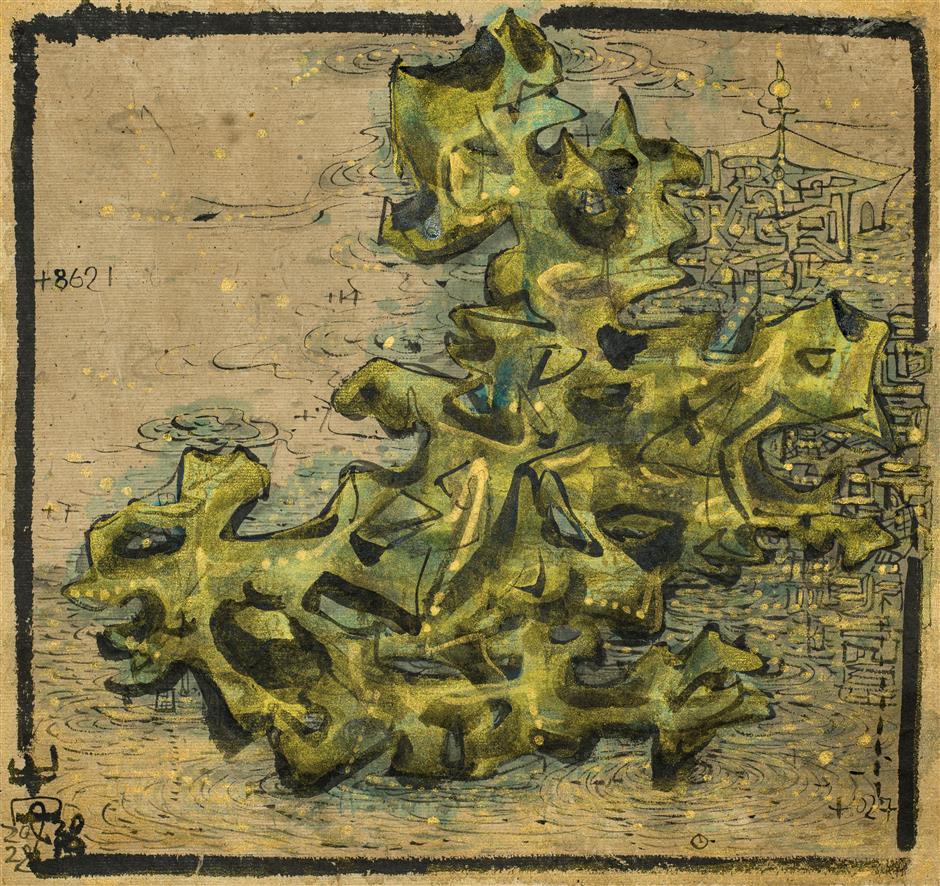 Niu, born in Shanghai in the late 1960s, has lived, studied and worked in China, Japan, South Korea and the United States. Her works have been exhibited in many countries and are among the collections of the Singapore National Art Museum, Shanghai Art Museum, HSBC Private Bank and the Stephen A. Schwarzman Education Foundation as well as private collectors worldwide.

She is known for her use of lines and curves, whether seemingly mingled chaotically or loosely scratched on the canvas. Faces and bodies are hidden in the mesh. Her paintings always evoke mixed feelings from indulgence to sentiment.

She approaches the essence of many cultures and expresses it via her particular feminine angle. The wild brushstrokes and striking colors reveal the artist's passion and sensitivity toward her artworks.

For the current exhibition, she has chosen the works covering three of her favorite themes: scholar stone, silhouettes and the "dream" series. As always, she uses graceful, calligraphic lines enhanced by vibrant and auspicious colors to achieve a striking visual effect, which in her artistic language speaks about the fragility but resilience of human nature.

In Ngugi's work, silhouettes, devoid of any features, are set against a colorful and flowery background. The contrast and separation of colors and strokes are a metaphor for individuality and coexistence. These strokes are a depiction of the diverse tribal and cultural mix in contemporary Kenyan society.

"The umber silhouettes are all based on real people. The background is a metaphor, an imagination and a creation. The strong presence of traditional and contemporary African design is deliberately employed in the narration of an African story. My work interrogates the relevance of telling these stories to the world," he said. 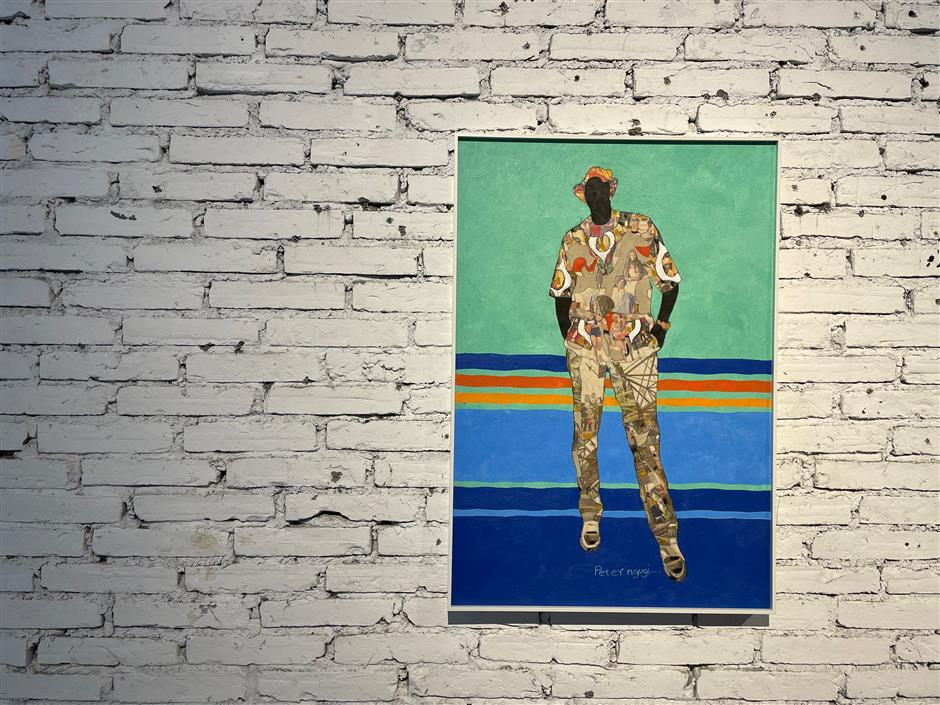 In Peter Ngugi's work, silhouettes, devoid of any features, are set against a colorful and flowery background.