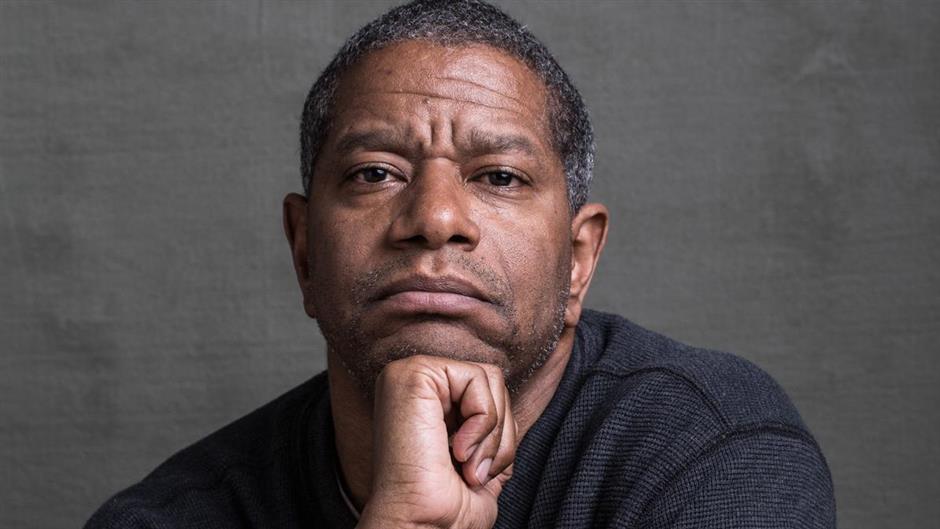 Richard Flanagan and Paul Beatty, respectively the 2014 and 2016 winners of the Man Booker Prize, are among the great writers to feature at this year’s Shanghai International Literary Festival.

In its 15th year, the event, to be held between March 15 and 28 at M on the Bund, has become a much-welcomed annual spring gathering for the city’s literature fans. In the past, it has hosted many bestselling and award-winning writers such as Amy Tan and Thomas Keneally, just as it will this year.

Beatty became the first American writer to win the Man Booker Prize in 2016 for his novel “The Sellout.” Much praised for its humor and satire, it also won the National Book Critics Circle Award. At the festival, he will read from the acclaimed novel, share his writing experience and answer questions from readers.

Flanagan, who was born and grew up in a remote mining town on the island of Tasmania, left school at 16 and was a construction worker and river guide before he returned to his studies, later becoming president of the Tasmania University Union. In 2014, he won the Man Booker Prize with “The Narrow Road to the Deep North,” an epic with many details of the Burma Railway, also known as the Death Railway, where thousands of laborers and prisoners died under severe conditions during its construction in World War II.

Author of seven novels, Flanagan will be in China for the Australian Writers Week, traveling, meeting readers and talking with Chinese novelists in eight cities including Shanghai, Beijing, Chengdu and Suzhou.

For the tour and the literary festival, he will be joined by three fellow Australian writers.

Alexis Wright is an indigenous Australian author whose great-grandfather came from southern China’s Guangdong Province. She has written widely on indigenous rights, the subject of land and belonging, as well as the Aboriginal relationship with the rest of Australian society.

Author, poet, editor and critic Fiona Wright has detailed her experience with anorexia in a collection of essays entitled “Small Acts of Disappearance: Essays in Hunger,” which has gained critical acclaim and many awards.

Novelist Charlotte Wood has won many awards for “The Natural Way of Things,” which was published in 2016. Also a prominent voice online and in media, she will have a dialogue with contemporary Chinese novelist Sheng Keyi, whose novel “Northern Girls” was long-listed for the Man Asian Literary Prize when it was published by Penguin Books in 2012.

Born in a remote village in Hunan Province, Sheng moved to Shenzhen, Guangdong Province, in the early 1990s and started writing in 2002. Her work often features women’s troubles and struggles, especially grassroots women in poor conditions.

The literary festival will also see the return of the city’s old friend Tess Johnston, who had lived in Shanghai for 35 years prior to leaving in 2016. She formerly worked at the US Consulate General and has been widely published on the architecture and the expatriate experience in China.

For more information and a detailed schedule, check www.m-restaurantgroup.com/community/m-literary-festival. 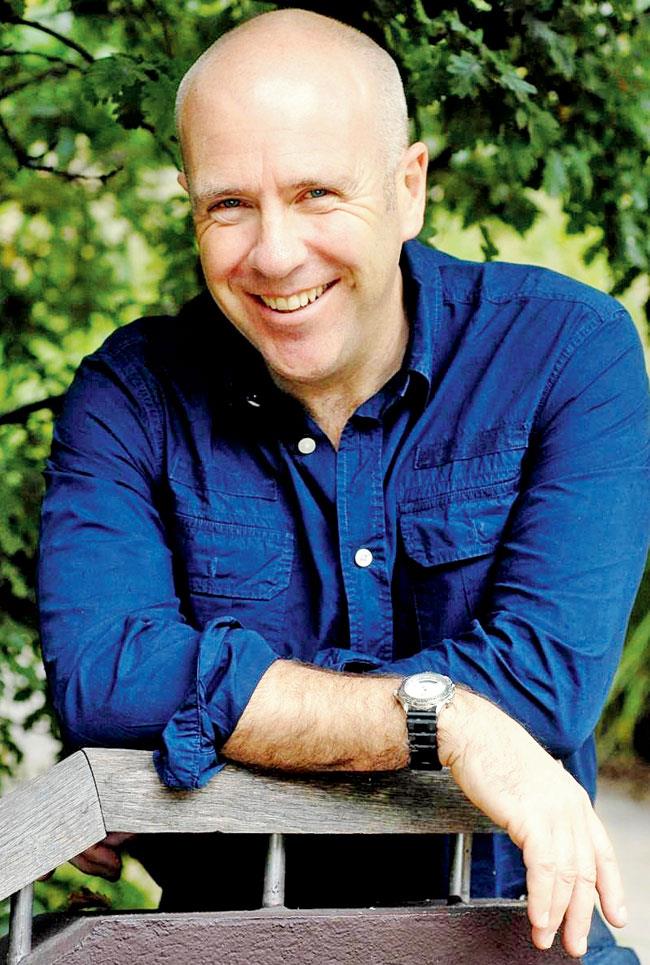