The city’s annual book festival is back at Shanghai Exhibition Center from August 15 to 21.

The 15th Shanghai Book Fair will see the launch of new work from both domestic and foreign writers. Authors from all over the world will meet their fans and sign books, and there will be hundreds of events at more than 100 venues across the city.

Organizers have added an online ticket service for the first time, and 300 tickets will be available daily at www.wenhuayun.cn from 10am through August 18.

The International Literary Week, in its eighth year, has always been a highlight of the fair, guaranteeing high-quality social and philosophical discussions. In the past, authors, critics and poets have debated themes from globalization to science fiction. This year, more than 30 authors will share their thoughts on travel via nearly 40 panels and seminars.

“I always love the international week, and it doesn’t matter whether I’m familiar with the visiting authors,” says Lin Yue, a local sophomore majoring in financial studies. “It’s a good opportunity for me to learn English and also to see how writers, the more sophisticated and smartest in the world, look at contemporary society and its future.”

This year’s authors include Mozambican novelist Mia Couto, Swedish writer and historian Peter Englund, former permanent secretary of the Swedish Academy which decides the laureate for the Nobel Prize in Literature, and Mexican novelist Alvaro Enrigue.

Couta, born to Portuguese immigrants in Mozambique, won the 2014 Neustadt International Prize for Literature, known as the American Noble Prize. His novel “Confession of the Lioness,” inspired by his experiences working as an environmental field officer, was finalist for the Man Booker International Prize in 2015. 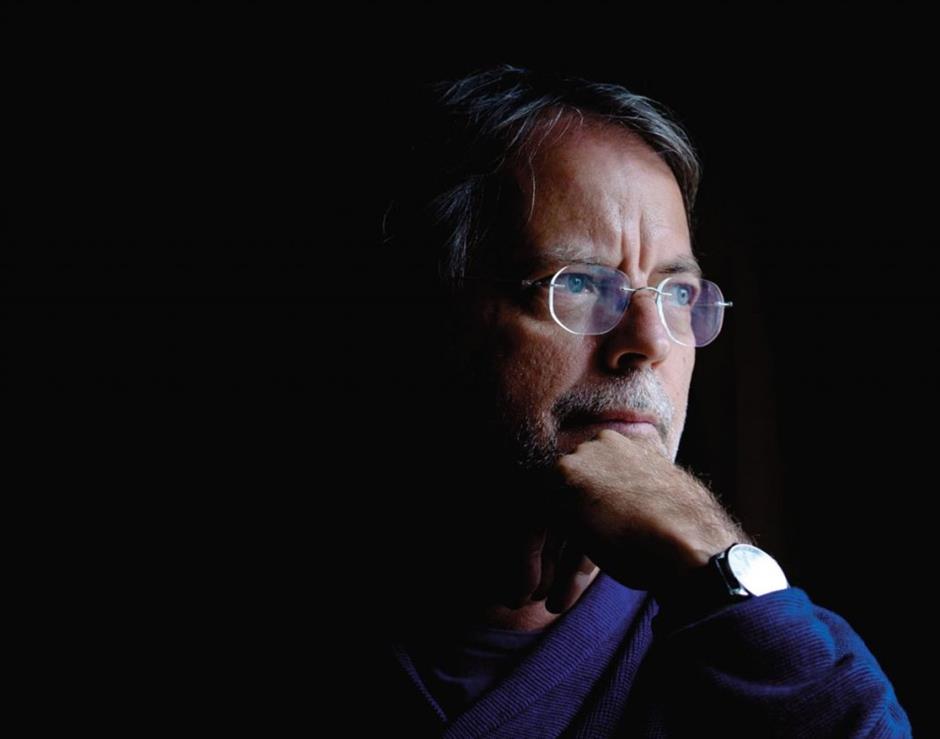 Novelist Mia Couto will attend this year's book fair. His work “Confession of the Lioness” has been published in Chinese (below). 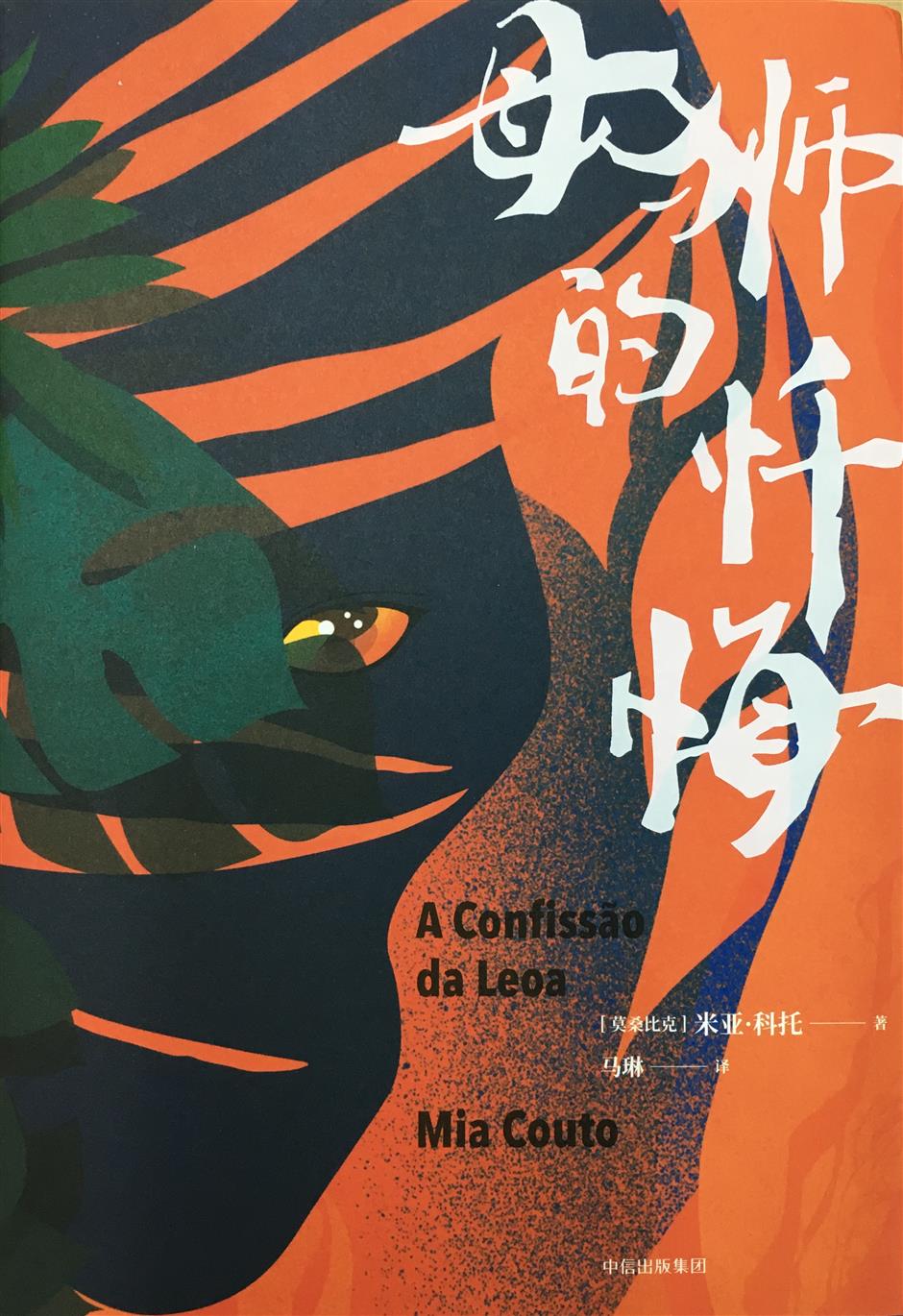 Enrigue’s new novel “Sudden Death” begins with a tennis match between Italian painter Caravaggio and Spanish poet Francisco de Quevedo, while the ball is made from Anne Boleyn’s hair. Expanding from this strangely metaphorical scene, the story expands to a sophisticated autopsy of the era that gave birth to modernity.

Both books have been translated into Chinese and will be available at the fair.

The literary week and the book fair will also witness new work of established Chinese novelists, such as Shanghai author Wang Anyi, whose novel “The Song of Everlasting Sorrow” is considered one of the best portraits of the city and its complex history.

Her latest novel, to be launched at the fair, looks back at Shanghai through the eyes of a woman who graduated from middle school in 1969 and has her personal ups and downs intertwined with various historic events such as the “cultural revolution” (1966-76).

Many more authors will meet their fans during the fair ─ not only at the exhibition center. The number of venues has expanded to more than 100 this year.

In recent years, there has been a revival in brick-and-mortar bookstores across the city. Many bookstores opened in suburban areas and have attracted loyal fans despite the distance from downtown.

This year’s book fair has taken full advantage of the trend to bring the books and events to those in more remote parts of the city, hosting events in bookstores, community centers and farmer’s bookshops.

“Some of the events are quite close to my home this year, which is nice,” says 63-year-old Wang Jialin, a retired logistics manager who lives in suburban Jiading District. “I will still travel to the main venue at the weekend, since I have been going every year, but it is absolutely nice to have reading events just in the neighborhood.”