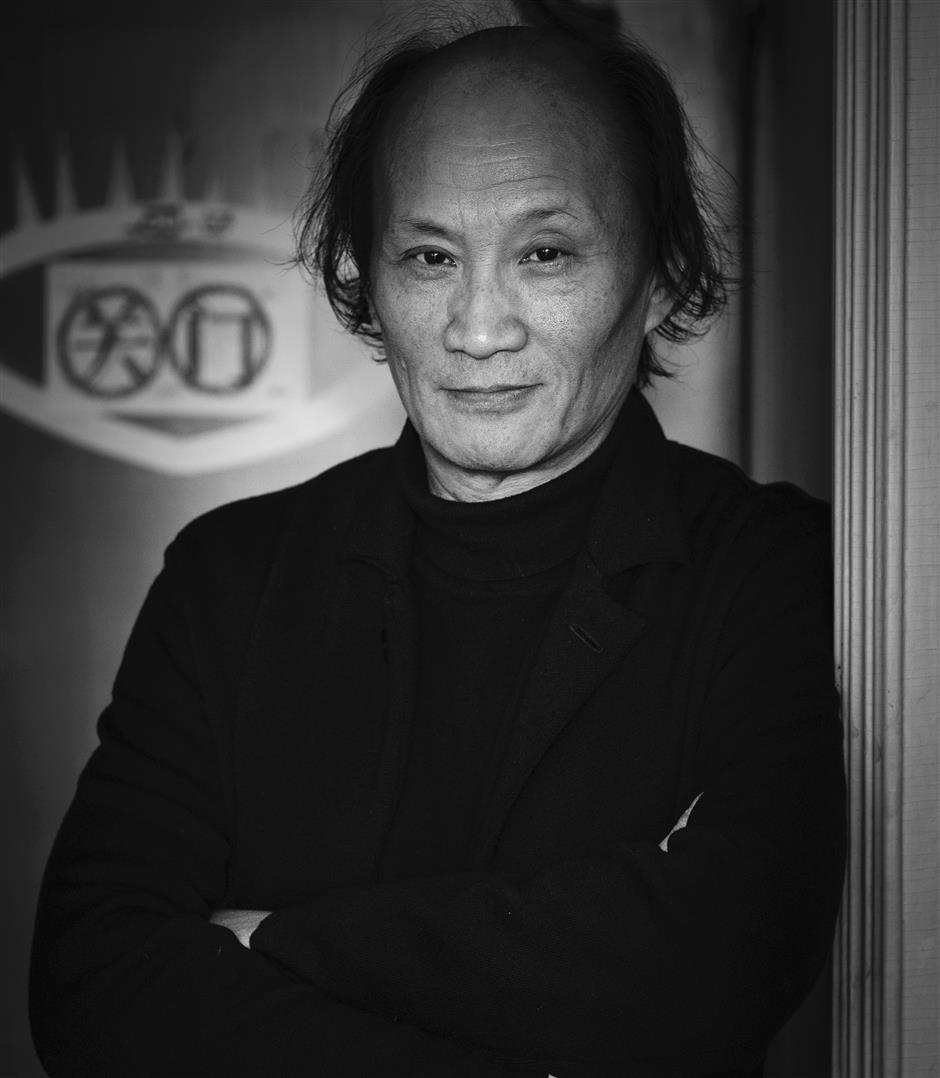 In its 16th year, the festival has also brought together upcoming new talent from all over the world, as well as recent and upcoming translations of Chinese books into foreign languages and vice versa.

Held at M on the Bund from March 14 to 27, tickets are now available at http://m-restaurantgroup.com/2019-literary-festival/.

British novelist Hollinghurst, who won Man Booker prize in 2004 for “The Line of Beauty,” will bring his latest and sixth novel “The Sparsholt Affair” to share with readers in Shanghai. Published in 2017, it was selected by many critics as their favorite novel of the year.

The gripping plot spans across wartime Oxford in the 1940s to modern-day London in the 21st century, following and exploring a series of encounters and their consequences that last two generations.

American paleontologist and evolutionary biologist Stephen Brusatte was the scientific consultant for the BBC’s “Walking with Dinosaurs.”

An expert on dinosaurs, he has discovered more than a dozen new species of vertebrate fossils including that of a 95-million-year-old theropod in the West African country of Niger. He will discuss his latest best-seller “The Rise and Fall of the Dinosaurs,” and the stories behind the thrilling discoveries of the ancient creatures.

Local author Rao Pingru, who is 97 years old, will share the story of a life that coincided with major events in the country’s history, through war, turbulence, rapid development and peace.

His graphic memoir “Pingru and Meitang, Our Story,” a devotion to his deceased wife Mao Meitang, was a local best-seller as many readers were touched by the lifelong love and companionship between the couple through both challenges and peaceful times.

It was translated and published in France two years ago, also attracting readers abroad.

Rao originally started the memoir as he hoped to remember and preserve the stories through his drawings when his wife died in 2008 and left him with the memories of their 60 years of both struggles and happiness.

Another local Shanghai author Jin Yucheng, who is in his 60s, will soon see his first novel “Blossoms” translated and published in English by Farrar, Straus, and Giroux (FSG), whose authors include many top literary prize winners.

Jin, a veteran editor of a literary journal, started writing “Blossoms,” which details local lives from the 1960s to the 1990s, on an Internet forum popular with Shanghai residents. The novel, with extensive use of local Shanghai dialect, won nearly all the top prizes in Chinese literature shortly after it came out in 2012. It will also be published in French and Japanese.

Science writer Michael Brooks, who holds a PhD in quantum physics, later became a journalist and writer known for his ability to explain complicated science in fun and simple ways.

The writer will present the incredible stories of Jerome Cardano (1501-76), a multi-faceted mathematician of the Renaissance period whose life was resurrected in Brooks’ book “The Quantum Astrologer’s Handbook.”

Son of a lawyer and a brothel keeper, the Milanese gambler, polymath and inventor Cardano later became an astrologer and physician to kings, emperors and popes. The stubborn and gifted scientist has written more than 200 works on science, and Brooks will discuss why Cardano and his works still deserve attention today.

Turkish novelist Sema Kaygusuz grew up in various rural areas and small cities across Turkey, moving with her itinerant military father. She has become familiar with the vast amount of diverse dialects and tales in Turkey, which became a major source of her writing.

“The Well of Trapped Words,” her fourth short story collection, was noted by many international journals as an arresting read that tells the stories of a wide range of different characters including socially outcasts and mentally disturbed.

She will discuss the sources of her inspiration as well as how her childhood traveling experience influenced her writing. 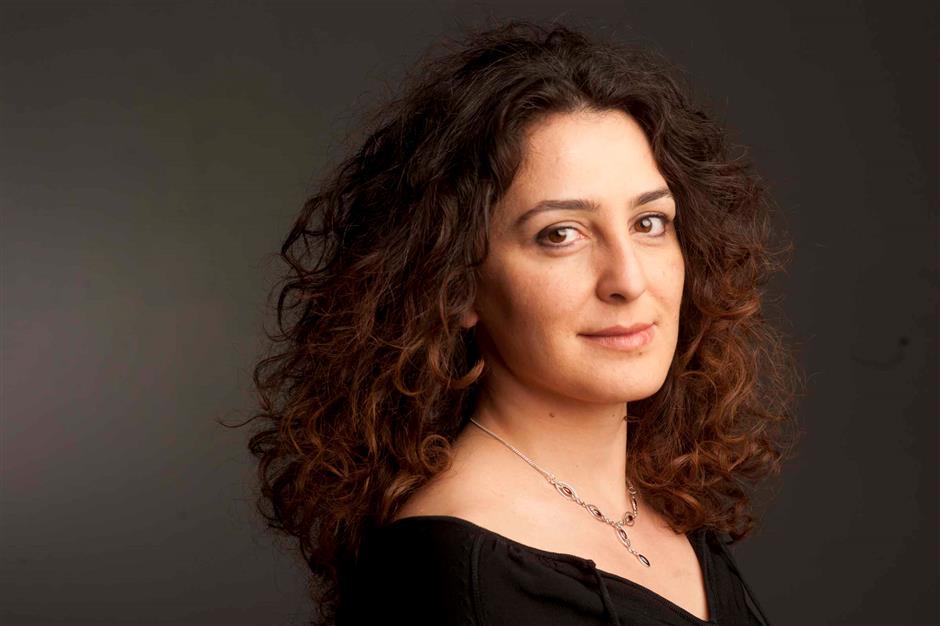 American historian Edward Larson, who received Pulitzer Prize in History in 1998, has published 12 books and more than 80 articles, including best-seller “The Return of George Washington, 1783-1789” and “Summer for the Gods: The Scopes Trial and America’s Continuing Debate over Science and Religion,” which earned him the Pulitzer Prize.

He will bring to the literary festival his latest book “To the Edges of the Earth: 1909, the Race for the Three Poles, and the Climax of the Age of Exploration.” It traces the race of three expeditions led by world-famous explorers simultaneously in 1909.

The explorations in the North Pole, the South Pole and the Pole of Altitude in the Himalayas pushed to the top, bottom and heights of the world in the same year.

The festival will also host stages for upcoming writers who include Thailand novelist Veeraporn Nitiprapha, a former fashion editor.

A native of Bangkok, the author will discuss her novel “The Blind Earthworm in the Labyrinth,” a best-seller in her home country and winner of the South East Asian Writers Award for fiction in 2015. It has been translated and published in English. 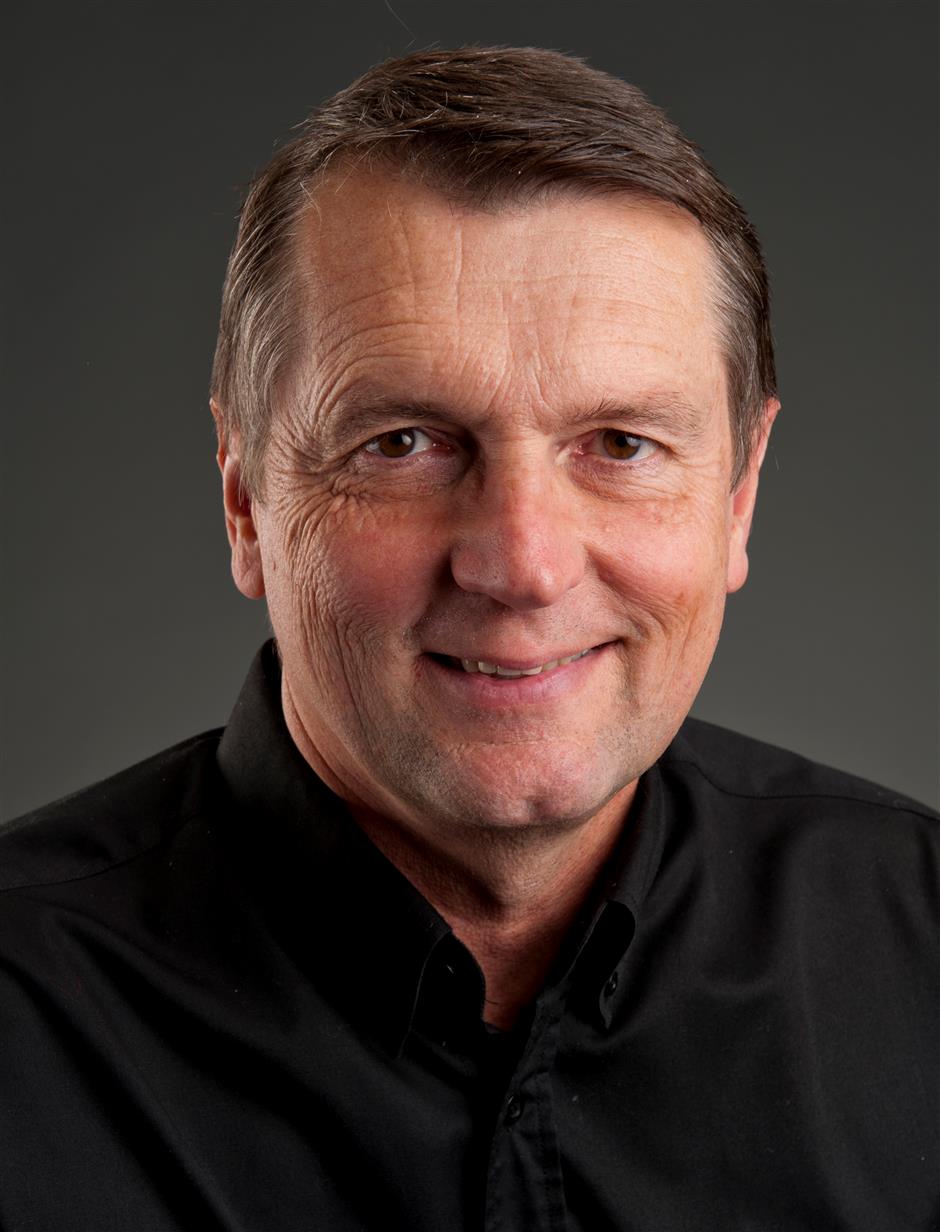