Sports and recreation within easy reach 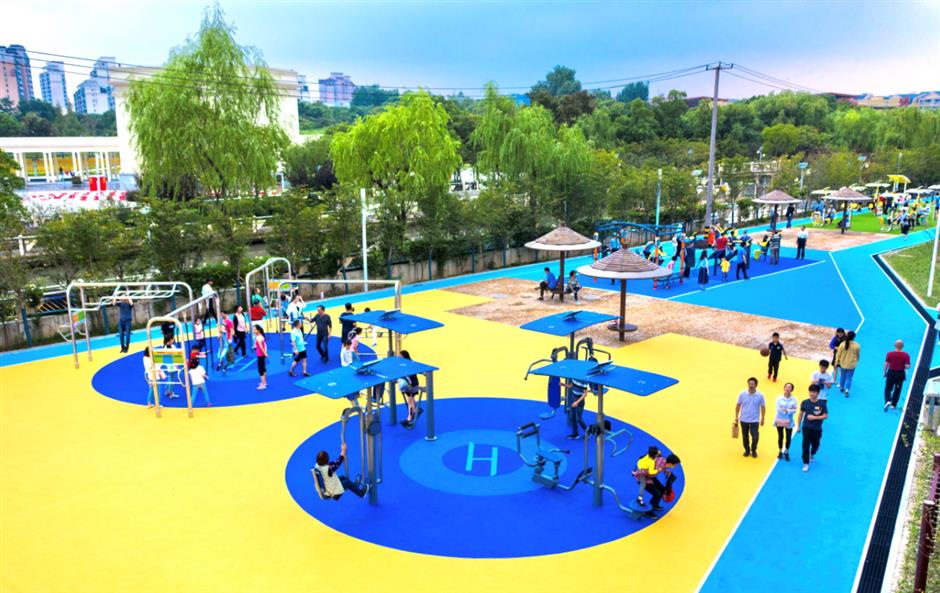 In Jing'an, sports and cultural venues are also on the doorstep.

The district has 663 community fitness areas, 33 walking and jog ging paths, 25 ball game courts and four district-owned stadiums. There are also 12 fitness clubs built by authorities for residents to work out at low prices, 48 fitness venues built in office buildings and seven such venues built for senior residents. Here, everyone can find a sports venue within a 15-minute walk. 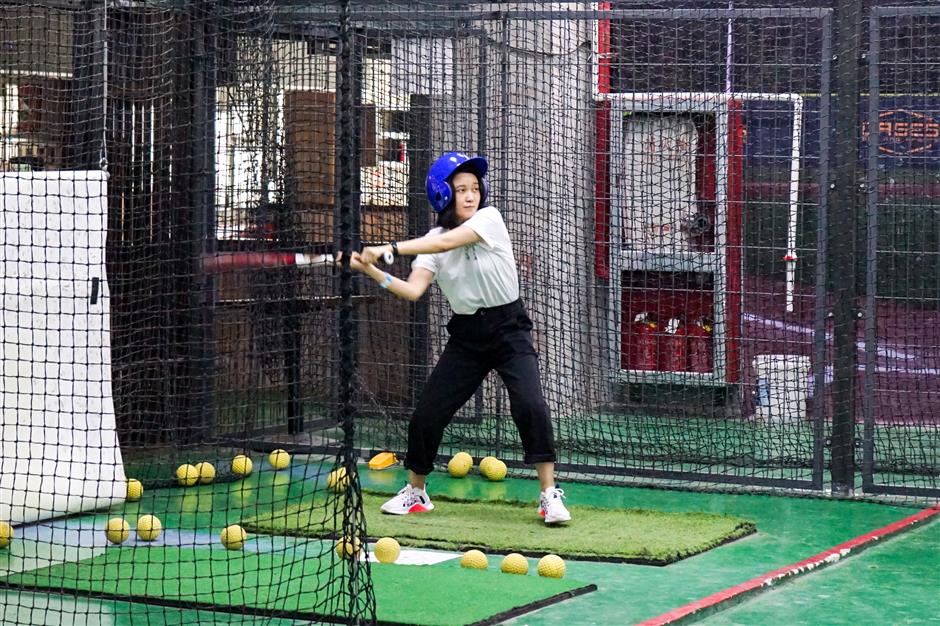 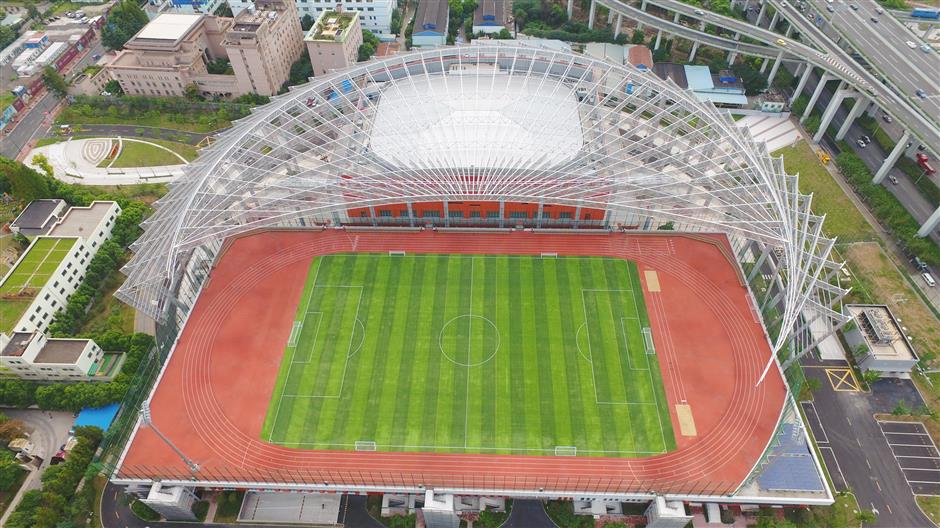 It has also made QR codes for 222 historical buildings in the district, allowing people to scan the QR code to learn the stories behind the buildings.

Street art is also booming in the district, from music, comedy to acrobatics performances.

On October 9, the seventh Shanghai Street Art Festival kicked off at the Daning Music Square. Sixteen street artists were named as "city artists" who also lead teams of other artists in performances on stages in different corners of the city.

﻿
Special Reports
﻿
61764
,
62739
,
Sports and recreation within easy reach
Moments of Jing'an District in October 2021
New ecological park taking shape in Xinchi
Qingpu racks up achievements to keep development on fast track
It's time to welcome the season for hairy crabs
Baoxi livestreaming base has been established
Programs launched to attract domestic and overseas talent
Pharmaceutical industry plans are a shot in the arm
Senior home features smart technology and resort lifestyles
Fun activities in district for adults and kids
EXPLORE SHINE