District a new voice for radio and audio industry 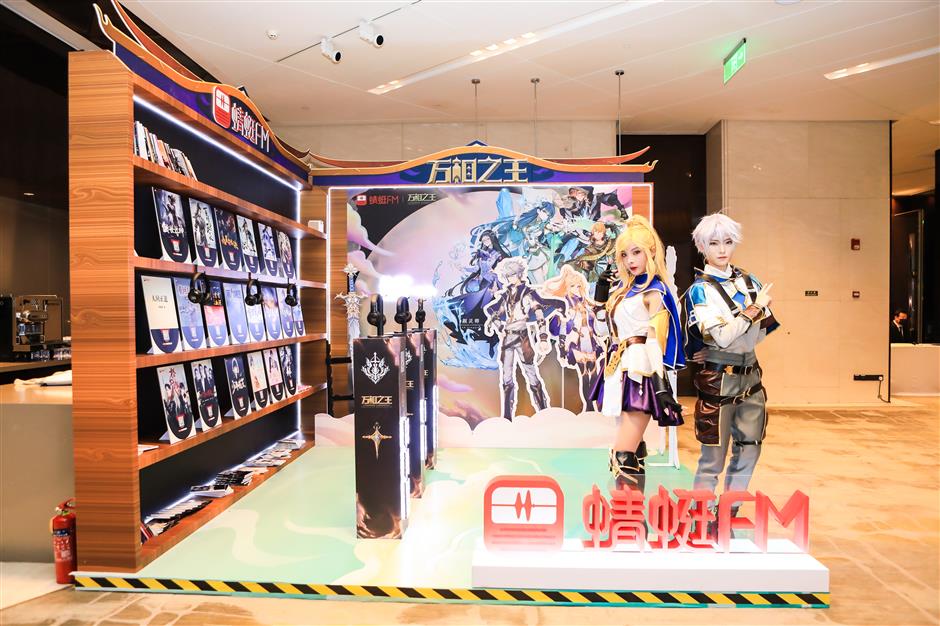 A Qingting FM exhibit on the sidelines of the 4th China Voice Conference in Putuo.

The district government announced cooperation with the station and its new media affiliate Ajmide as well as the popular audio service platform Qingting FM. The online audio platforms have tens of billions of online listeners.

Industry leaders from China's radio, audio and Internet companies gathered in Putuo for the annual conference, which began in 2018.

The conference included forums and interactive experiences for audiences to showcase and explore the developmental prospects of the audio industry.

Executives at Chinese radio stations and companies were invited to make speeches and take part in a round table conference to discuss the future development of radio programs.

"The conference has become the top event for the audio industry and serves as the 'wind vane' for the industry's development trend," said Tong Gang, vice present of the association.

Tong asked to create new channels, styles and business models for the audio sector and expand the influence of Chinese media. 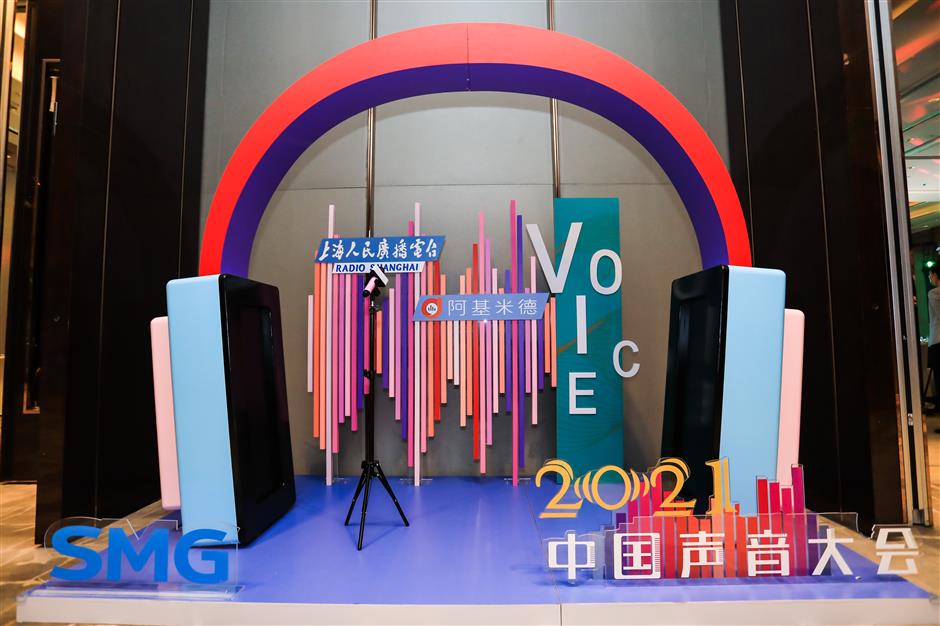 The "Voice Plan 2.0" mainly focuses on the growth of livestream hosting, audio content production and online-offline coordination. Popular intellectual property will be developed, such as a new suspenseful audio show titled 803, similar to the popular US crime series CSI.

More audiobook reviews, the most popular online content for young audiences, will be developed, along with a movement to promote traditional Chinese culture.

New publications including online and entertainment audio products will be released. A large number of quality audio hosts will be cultivated to create a new "host economy," according to the plan.

China has become the world's second-largest market for "smart" AI speakers. The market for these devices in China reached over 180 billion yuan (US$28 billion) in 2020.

China's audio industry has seen a new wave of rapid development. With the approach of the 5G era, the industry is facing new developmental models and opportunities this year, according to conference organizers.

The traditional publishing industry has needed to create new audio content to cater to the demands of modern readers with new technology such as AI audio.

To help achieve this goal, Qingting FM signed a strategic cooperation agreement with COLDigital Publishing Group, which was founded at Tsinghua University in 2000 and is committed to becoming a world-class cultural and educational platform. A series of audiobooks will be released through this collaboration. 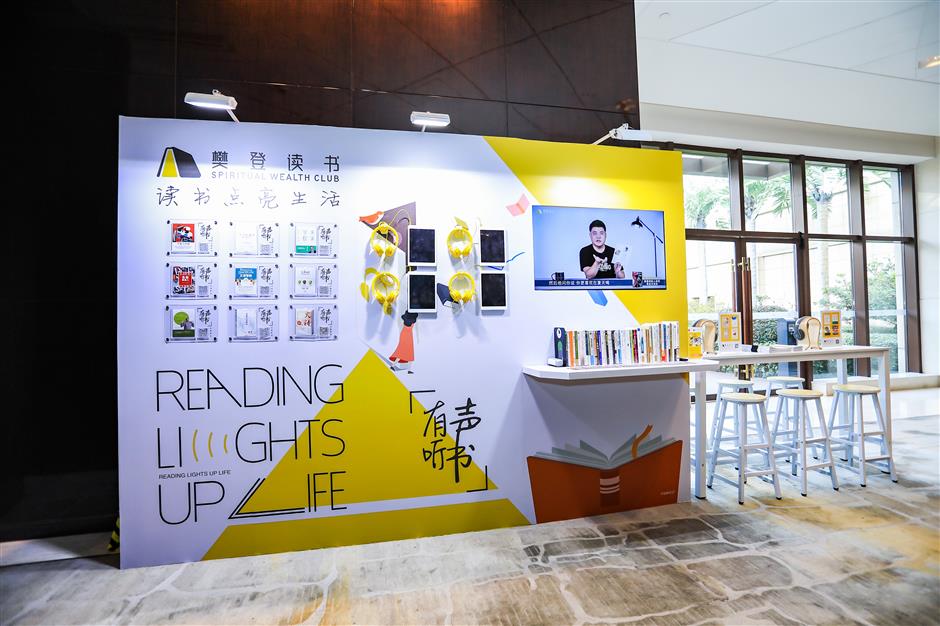 Since the conference began in 2018, a large swathe of industrial elites and leading companies have participated and shared their views with the audio industry.

During last year's conference, health authorities from Shanghai and neighboring Jiangsu, Zhejiang and Anhui provinces announced the launch of a public health online radio station for the Yangtze River Delta region amid the COVID-19 pandemic. In cooperation with radio stations and other media, the station will promote public health information across the region.

This year's event has created four major exhibitions for leading companies such as Shanghai Media Group, Qingting FM and Spiritual Wealth Club. New technologies, products and art installations were displayed on the sidelines of the conference. They included smart earphones, household sound systems and other innovative audio products.

The conference is part of the effort to create international and professional platforms for the creation, incubation, communication, exhibition and promotion of excellent audio content, according to the district government.

The district has released an industrial guideline with preferential policies to support the development of the audio industry while better training its professionals. Government support and subsidies will be awarded to influential and reputed audio companies based in Putuo.

The district has released the city's only audio industry support policies to create a better business and policy environment for audio companies. The Shanghai Association of Internet Audio Industry was based in Putuo last year. 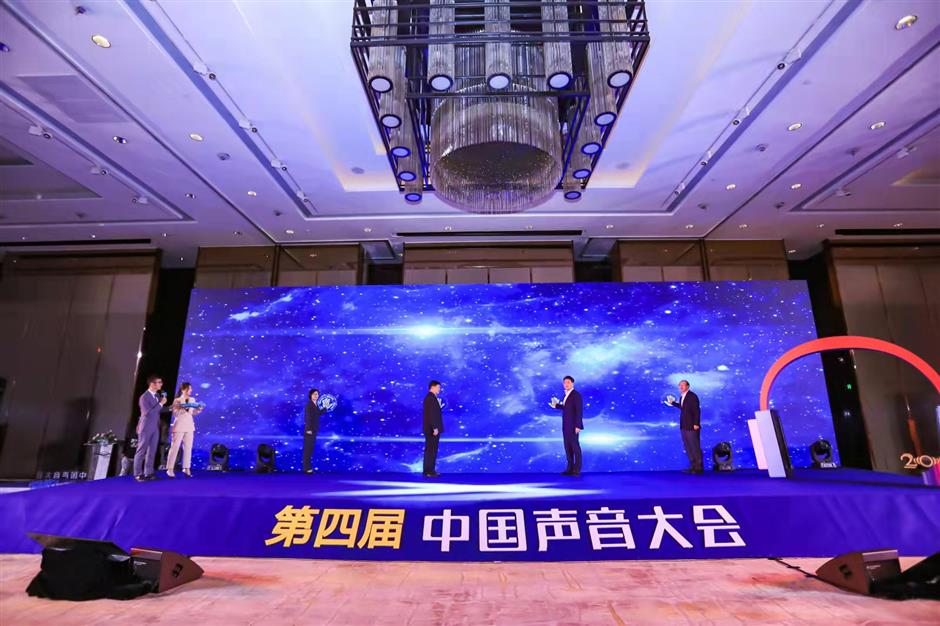 The development of a batch of key cultural projects is in full swing across the district.

A major cultural complex will be developed along Suzhou Creek in Putuo to focus on the creative video sector, a popular area for young online audiences.

The SMG Creative Video Cultural Industrial Base, a new joint project undertaken by Oriental Pearl Group Co and the Putuo District government, will be built on Wuning Road.

Among the most popular eSports venues is the Electronics Sport Park. Expected to host over 350 games annually, it mainly caters to players between the ages of 12 and 30. It has become a key site for King Pro League's competitions.

The Zhonghai Theater will be built in the Zhenru area in Putuo with 1,000 seats and multifunctional theaters for stage dramas and movies. It will serve as the main stage for the popular comedy and culture brand Mahua FunAge.

Upon its completion and grand opening by the end of 2022, the theater will feature immersive performance spaces, exhibition halls, art galleries, cafes, outdoor stages and a sightseeing platform on the rooftop which will open free to the public around the clock. 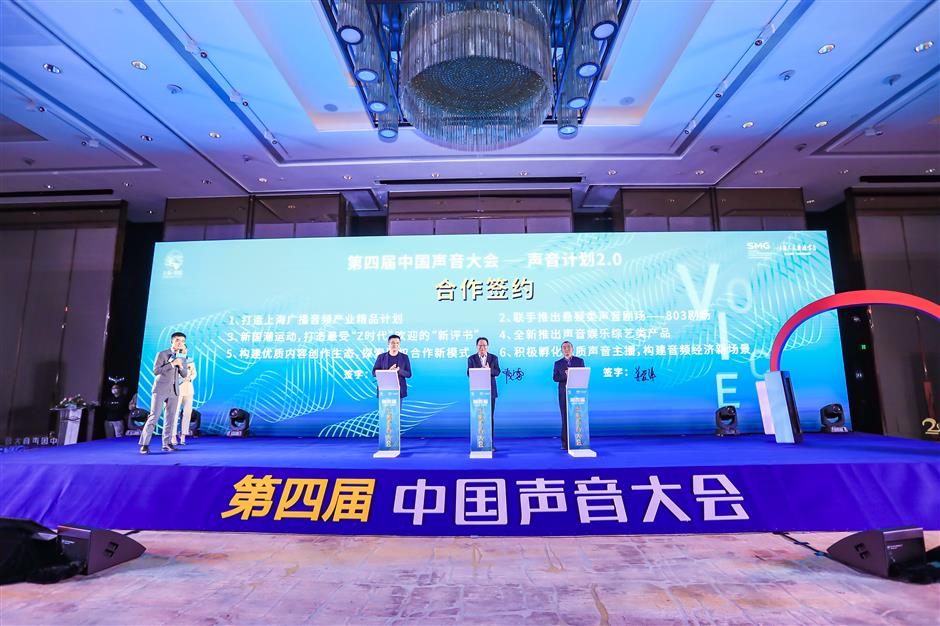