Iconic new landmarks carry on dream and ambitions of Yangpu 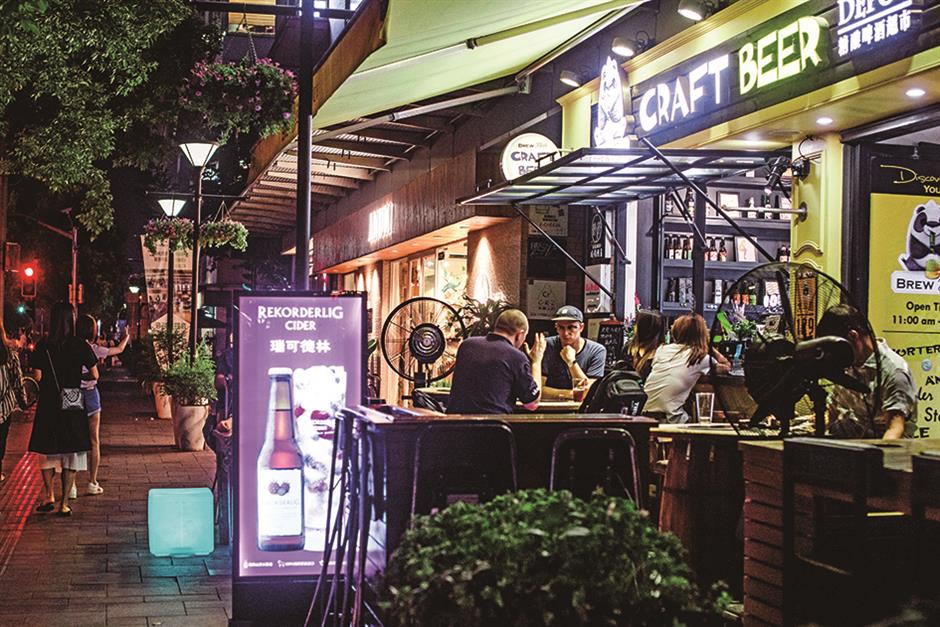 Appeals to multiple groups of people

The first Shanghai coffee culture week in March this year showed the world the "magic" of the city's traditions and social attractions to the beverage.

Yangpu has its own coffee culture street whose evolution is linked to coffee and behind every cup is a unique story.

Daxue Road, a block about 700 meters long, has attracted the most original literary and artistic brands in Shanghai, and holds more than 600 cultural and creative activities every year.

More than 120 stores line the road. These businesses have their own characteristics, but behind them is a common key factor – unique cultural symbols.

Daxue Road can be characterized as "making things out of nothing." In 2000, there was a large railway in front of the dormitory on the north campus of Fudan University.

From Fudan, the road extended from west to east to Songhu Road through the intersection of Guoding Road and Zhengmin Road. To the east of the railway is an old factory building.

Nowadays, the aroma of coffee on the road continues to add various "elements" and becomes mellower. Its evolution from creativity to entrepreneurship and business practice, from online to offline has formed a virtuous circle symbiotic chain, the unique business model of Daxue Road.

Daxue Road was not built in a day. Its business format is always being modified. The type of people who will walk the always evolving road in the future is worth considering. 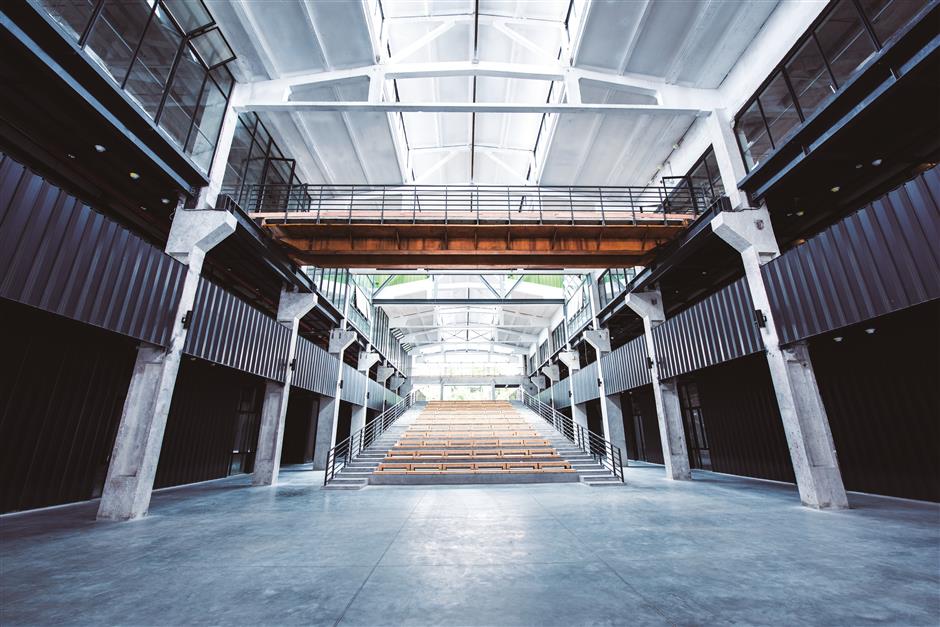 The feeling of an innovative atmosphere created by artificial intelligence is earned during a walk through Changyang Campus. On the lawn, a wireless grass cutting robot is at work. On the sidewalk, a black "security guard" is patrolling 24 hours a day.

On "Unicorn Street," an intelligent disinfection robot is cleaning the surrounds. In "AI Block," there are full seats in front of 15 blue and white intelligent chargers.

Construction of Changyang Campus, an iconic AI integration and innovation hub in Shanghai, is being accelerated.

Over time, the booming sound of textile machinery has been replaced by the keyboard tapping of white-collar workers and entrepreneurs. The century-old cotton mill has become the brightest entrepreneurial block in the old town.

Changyang Campus is being developed in stages. The first phase near Changyang Road is a literary and artistic cafe and catering area. Phase II is dedicated to introducing mass entrepreneurship areas and incubators for entrepreneurial "ant soldiers."

Phase III is being rented to leading innovative science and technology businesses, becoming a paradise for "elephants dancing." At present, the fourth phase is under construction.

The Changyang Campus model of combining urban renewal with scientific and technological innovation conforms to the trend of urban development.

In 2021, the Changyang hub of the online new economy industrial park, expected to be worth 300 billion yuan (US$47 billion), was unveiled.

As one of the four major functional areas in Yangpu, Changyang Campus will become an "AI plus 5G" park heading for the world. 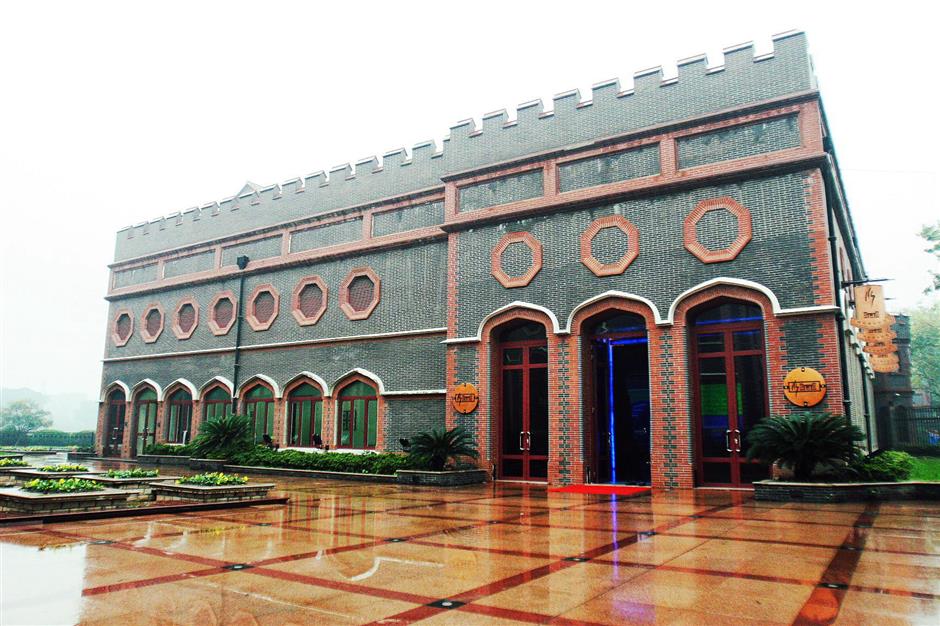 Take a boat tour on Huangpu River or walk along the river to 830 Yangshupu Road and a "British castle" appears in front of you.

Yangshupu water plant is a unique landmark in the riverside rust belt of Yangpu. Today, it is still providing tap water for about 3 million people in some areas of Shanghai.

The plant's clear wall, inlaid with waist high red brick, battlements atop the surrounding wall, and medieval decorative elements on the outer wall, mark the building as an exception among Shanghai's industrial heritage.

At present, the plant is still a ground water provider with the largest capacity in the national water supply chain.

Outside Yangshupu water plant is a 535-meter-long trestle which is slightly "suspended" on the water surface and is part of its sewage blocking mechanism.

The design concept of the trestle is "boat/bridge," making it a bit of both. It faces the nearby British water plant across the river, preventing visitors from damaging the water plant.

A unique point on the trestle is the pressure relief valve of Yangshupu water plant. It operates autonomously and citizens regard it as a "lucky spring."

There is also a famous landmark sculpture on the trestle which many visitors stand in front of for a photo.

During the initial stage of riverside public space construction, the words on the sculpture were "I love Yangpu." They were later changed to "I love Shanghai."

Yangpu people have a broader vision, but their original intention remains the same.

The riverside coastline built, with the people as the center, is like a "necklace" connecting them with the city, the world, their history and the future.