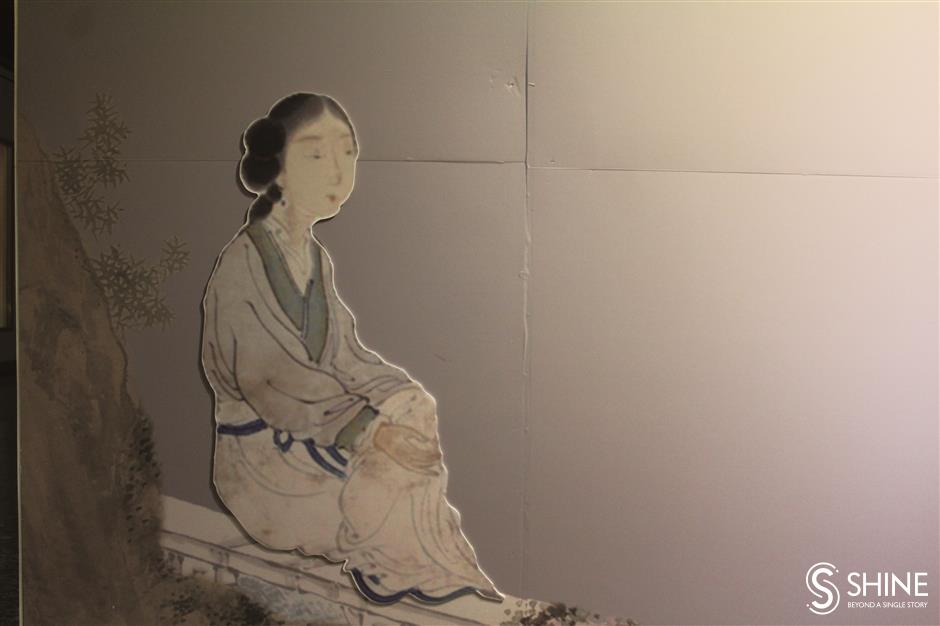 Portrait of a Qing Dynasty woman

An exhibition featuring lifestyles and art related to females in the Jiangnan area (regions south of the lower reaches of the Yangtze River) during the Qing Dynasty (1644-1911) is taking place at Songjiang Museum through March 13.

In collaboration with Huzhou Museum in neighboring Zhejiang Province, the museum lifts the curtain covering the rarely exposed lifestyles of Qing Dynasty women in the Jiangnan area. Exhibited items include calligraphy and paintings about and created by Chinese women of that era, in addition to decorations, costumes and everyday activities. Visitors get a glimpse of the aesthetics represented through Qing Dynasty women in Jiangnan, as well as their wit and cleverness, through the hundreds of cultural relics exhibited.

Jiangnan has been a prosperous part of China for centuries. Since the mid-Ming Dynasty (1368-1644), cities and towns have been built and a commodity market developed. As more local women engaged in commercial production, their social status rose accordingly and their beliefs began to change. Though the majority of the women still followed traditional moral codes requiring them to devote themselves to their fathers, husbands and sons, some women in Jiangnan during that era, with their consciousness awakening, gradually broke from the restrictions of a feudal society and pursued freedom and personal development through art and culture.

Paintings of ladies, a traditional Chinese painting genre, portrayed female roles from the perspectives of male artists in feudal societies. The exhibited paintings of ladies during this time portrayed graceful and peaceful female roles that differed from previous luxurious and gorgeous roles, reflecting a change in people's aesthetics and social mentality by the end of a feudal era.

As authorities in the Qing Dynasty tried to ease conflicts between the Manchu and Han nationalities, Han ethnic women were able to maintain their ethnic costumes and makeup in spite of the fact that Han ethnic men had to follow the Manchu-style dress code. Apparel, shoes, decorations and jewelry displayed during this time displayed Jiangnan women's emphasis on delicacy and property.

In addition, paintings by women and touhu (投壶), arrow throwing and sports Jiangnan women of ancient times practiced at their ladies' chambers are also on display. 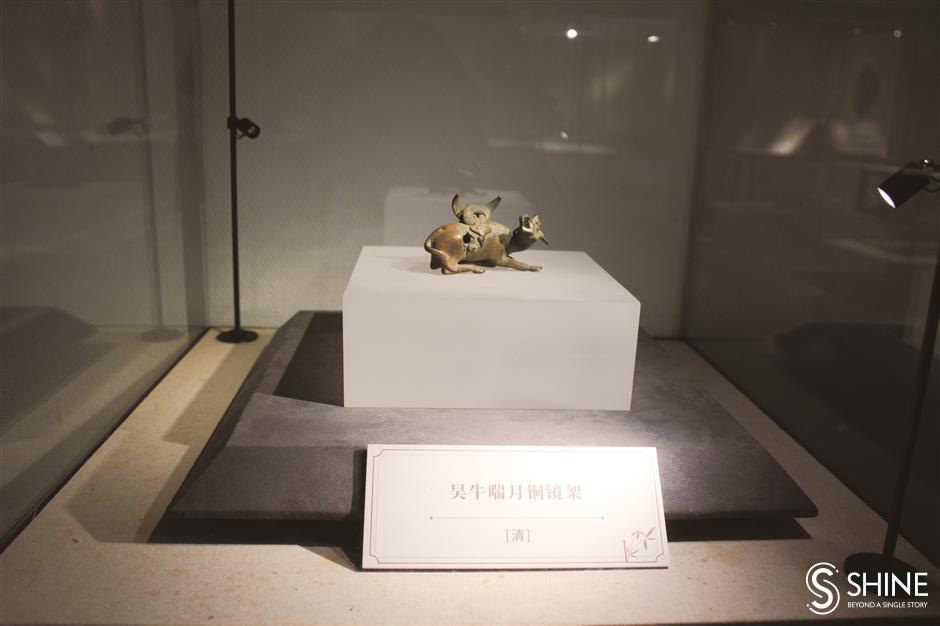 A bronze ox figurine used to stand a mirror by women in the Jiangnan area during the Qing Dynasty. 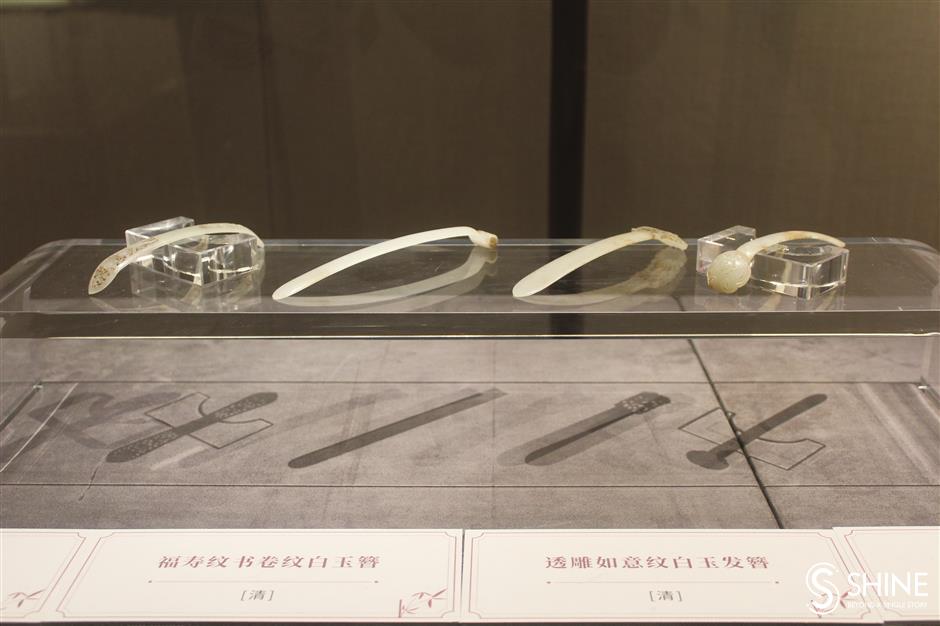 Jade hairpins used by Jiangnan women during the Qing Dynasty. 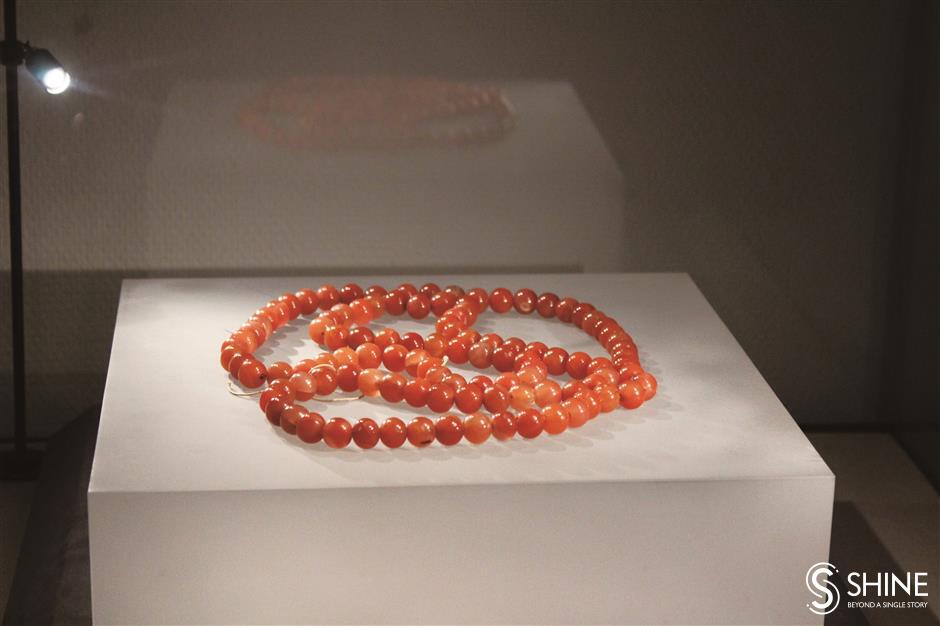