Moments in Jing'an District in February 2022 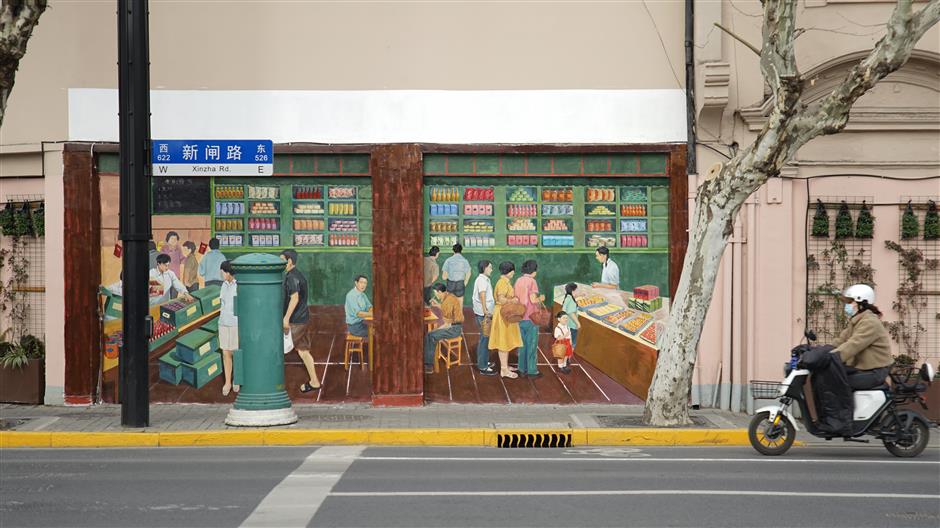 Three new wall paintings can be seen in a historical neighborhood near the Shanghai Natural History Museum. The neighborhood con sists of brick-and-wood shikumen buildings built about a century ago. As residents have been relocated, it will be renovated for an urban renewal project. Meanwhile, the plain walls were painted to enliven the area. The three new wall paintings are near the intersection of Xinzha and Datian roads. They depict local life past and present, making people feel like they're in a time machine.

In one painting, a man walks out of a Siberian Fur Store, one of the most reputable fur stores in Shanghai back in the 1920s and 1930s, with a new purchase, while a man and a woman walking hand in hand pass by window displays of new arrivals. Not far away, people from the 1980s and 1990s pick up different products in a traditional department store, next to which today's young trendsetters wait for a cup of coffee made by robot baristas. Giant wall paintings have made the area a popular photo-taking site. In the paintings, a woman in cheongsam dress walks out of a shikumen building just as a rickshaw passes, children play outdoor games in an alleyway while their mothers cook upstairs and young people ride on shared bikes. A painting depicting flowers and sculptures sits beneath the Hengfeng Road Bridge. The work is inspired by "Shijing," or "The Classic of Poetry," known as the oldest existing collection of Chinese poems. A deer sculpture walks on the book that falls open to poems in a classic Chinese garden featuring narrow alleyways, delicate flower displays and traditional ornaments like red folding fans.

It was displayed at the 10th China Flower Expo in Chongming and awarded the most popular work. 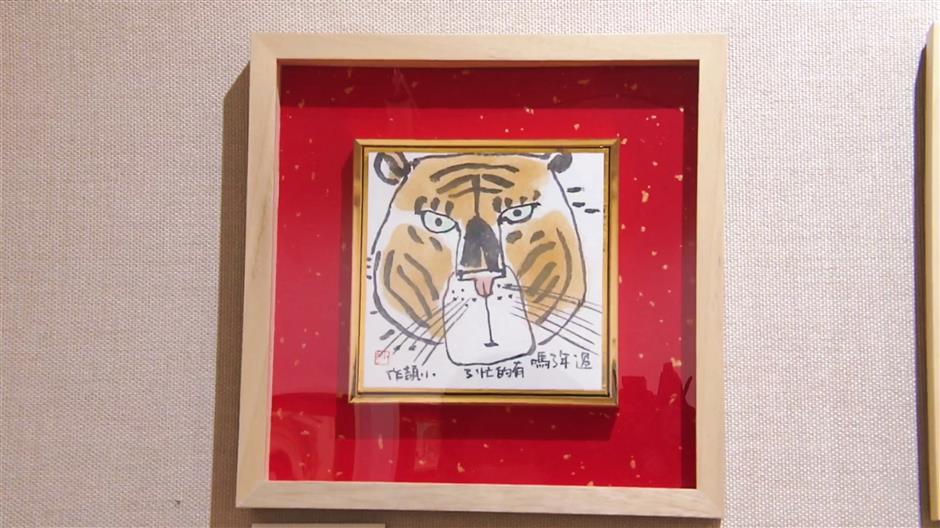 An exhibition displaying ink and wash paintings of tigers in different styles, ferocious and cute, is underway at the Jing'an Culture Center at 459 Wulumuqi Road N. through February 28 with free admission. The center is open from 9am to 9pm 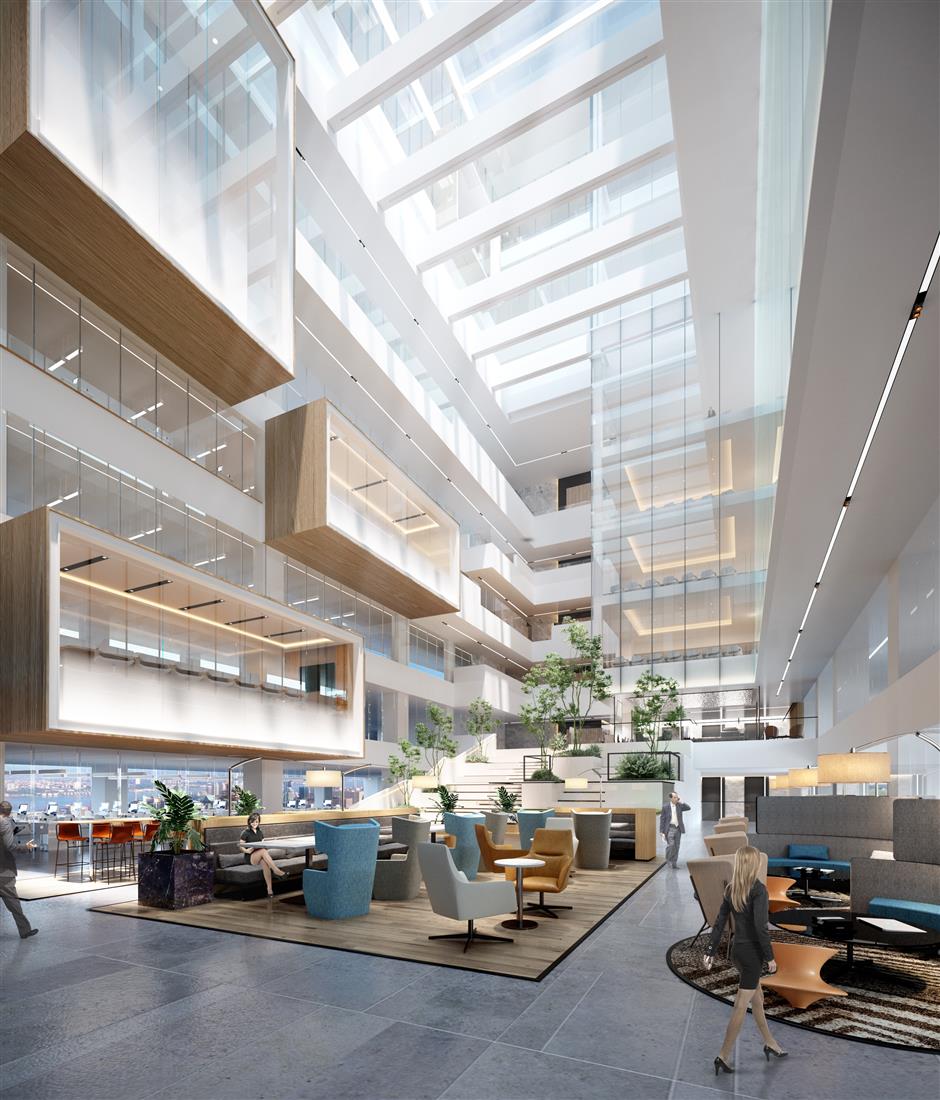 A city terminal in the bustling Jing'an Temple area is being renovated after 20 years of service. When completed in 2023, it will be a multi-function complex including office space and retail stores. There will also be a new entrance inside the com plex leading to Metro Line 2. 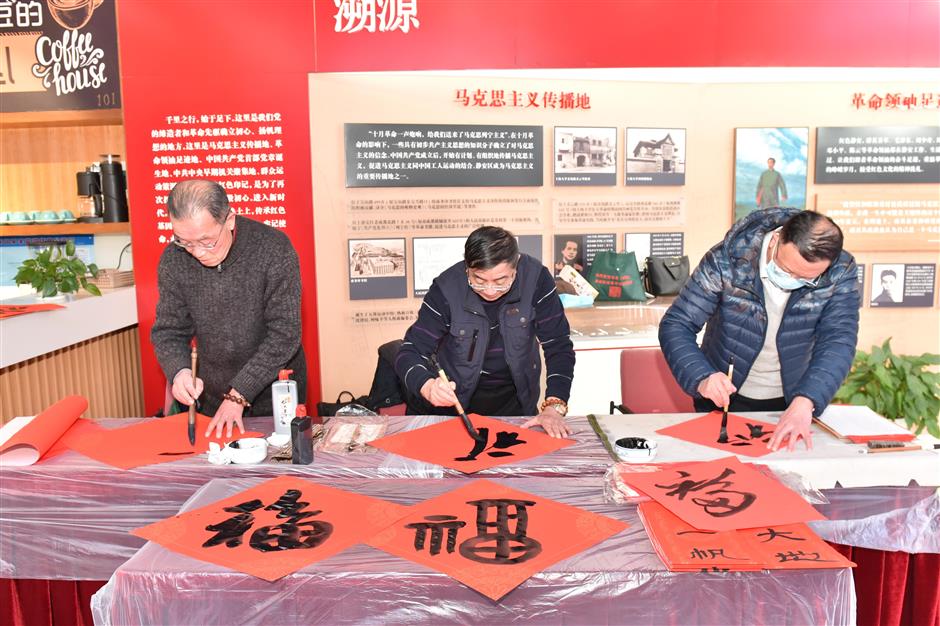 A warm home away from home holiday

The district government has organized a special gathering for front-line workers who chose to stay in Shanghai to spend the Chinese New Year holiday. They received gifts and took part in a variety of folk activities such as writing chunlian, or Chinese New Year couplets, and solving lantern riddles. 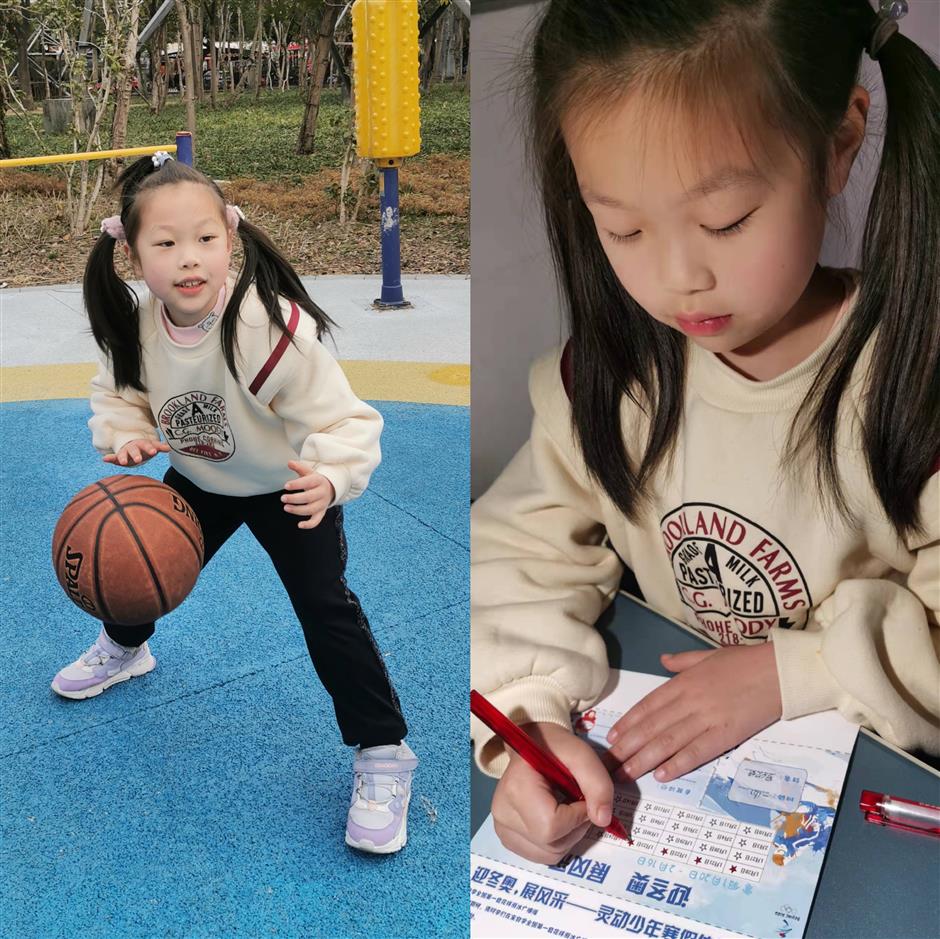 A variety of activities replaced homework during the winter holiday, after education officials vowed to reduce the burden on students. The First Central Primary School of Jing'an encouraged students to write stories about their families, perform them on stage and take part in the district's family drama show. Zhabei No. 2 Central Primary School asked students to exercise every day during the Beijing 2022 Winter Olympics. Daning International Elementary School encouraged students to take part in folk activities such as writing chunlian, or Chinese New Year couplets, to learn more about Chinese traditions. 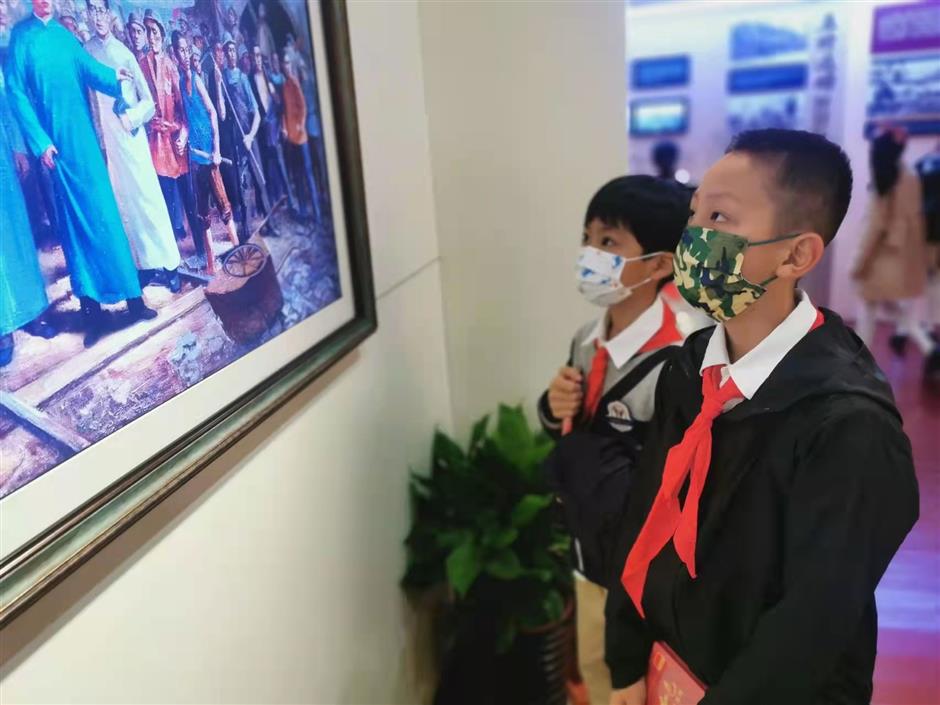