Listen to the people, fulfill their dreams 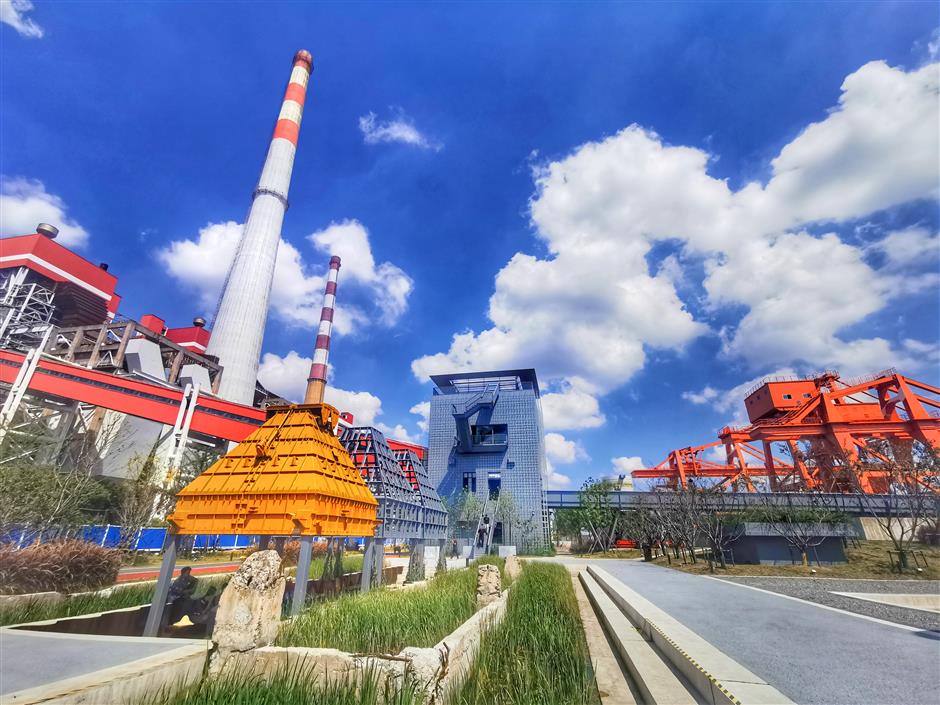 The aim is to create a community where everyone has a chance to shine in life, as they can participate in governance, enjoy quality life, feel the warmth of the city and have a sense of belonging.

The nine service stations in Yangpu Binjiang riverside are like a string of pearl necklaces, flashing the glorious practice of the concept of a "people's city" and becoming a living picture of the action in the process of improving urban governance capacity to better serve the people.

Over the past five years, Yangpu has cooperated with Fudan, Tongji, Shanghai Institute of Physical Education and other universities to form a collaborative governance mechanism of community workers, planners and social governance consultants.

For example, when people want to start a business, they only need to visit the government application center to hand in the paperwork. The back end will do the rest of the work and issue a business license and digital certificate at the same time.

In addition, the district will steadily promote the Ping'an Yangpu (Peaceful Yangpu) program to secure community safety in production, traffic, fire and other work.