From internships to employment, from campus to workplace, Jiading enterprises have opened their arms and provided positions and mentors to help college students grow rapidly.

Shanghai Cell Therapy Group Co Ltd is one of them.

"My greatest progress is to find out my working methods and plan my work rhythm reasonably," said management trainee Jing Changshuang.

A year after graduation, she has completed the transformation from a student to a worker.

Jing, a postgraduate student of Shanghai University, last March became an intern at the group which she thought had strong scientific research strength and rich platform resources.

Jing said she had learnt working methods and improved her professional quality and ability during the internship. Four months later, she became a full-time employee in the company.

Huang Wenhao, who also chose to work there, has become a human resources specialist.

He said the job offered him a good opportunity to grow as he drafted talent development plans, implemented projects, made independent judgments and sought solutions to problems.

In the first half of this year, the company provided 80 internships for graduates, and more than half have been retained. 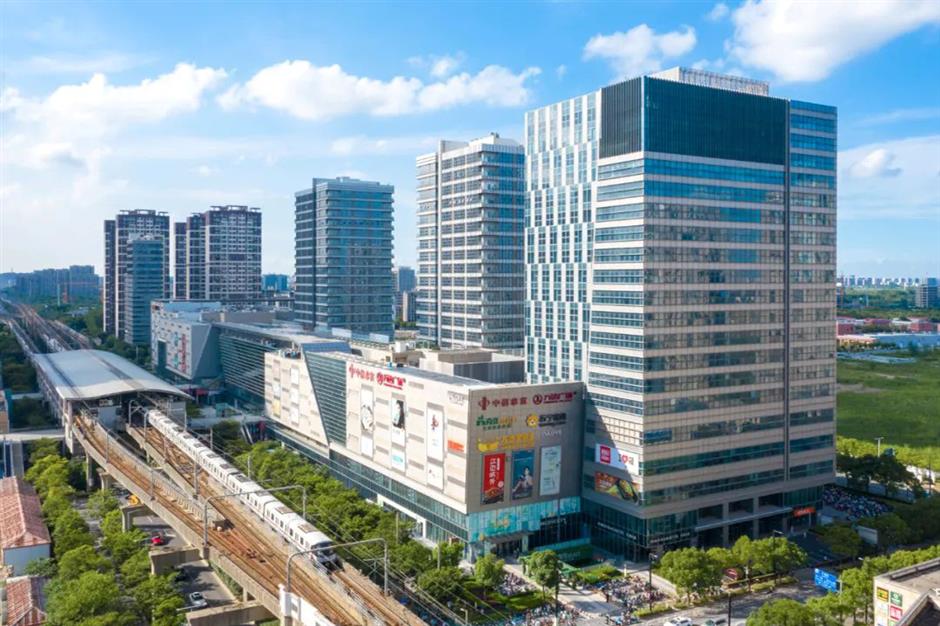 Gao Jitao, vice president of Shanghai Cell Therapy Group, said: "For enterprises, schools and students, this is a 'win-win' policy."

Gao was referring to the college students' practice base scheme, which he thought works as an incubator to train talent for the society and makes the connection between school education and employment more close, alleviating employment pressure to a certain extent.

Huang Ying, director of Jiading District Talent Service Center, said that at present, the center has received application from 44 companies and industrial parks to become a college students' practice base.

"The list of members of Jiading District college students' practice bases in 2022 will be finally confirmed after comprehensive assessment of the scale, development, teaching staff and other aspects of an enterprise," Huang said.

In one of the district's latest moves, Shanghai Jiading Talent Harbor was launched on July 8. Located on Shuangdan Road in Jiading New City, the project's first phase comprises 10,000 square meters of buildings designated for various industries.

Under the district's plan, by 2025, the talent harbor will attract more than 100 enterprises with combined output exceeding 3 billion yuan (US$444 million).