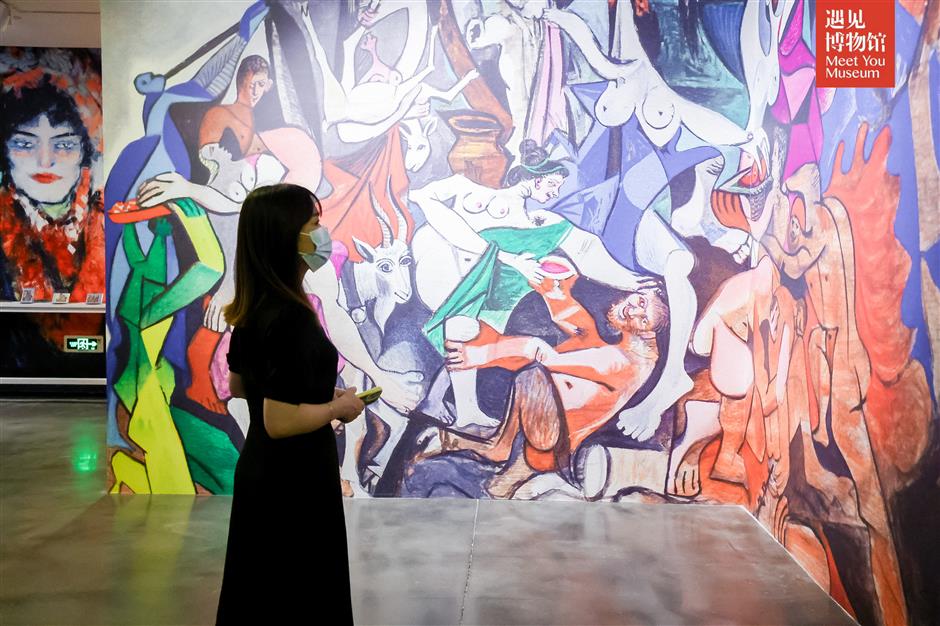 An exhibition displaying 202 pieces of genuine Pablo Picasso works has opened at the Meet You Museum, 210 Wenshui Road.

The "Meet Pablo Puiz Picasso" exhibition includes a variety of the master's works, including oil paintings, prints, photos and pottery and porcelain from the Pablo Ruiz Picasso Foundation that runs the Picasso Birthplace Museum in Málaga, Spain.

As one of the greatest artists of the 20th century, Picasso's art has influenced many generations, especially Cubism – a revolutionary style of modern art he created based on concepts of construction and deconstruction.

The exhibition shows his changing aesthetic tastes from a young age to his late years, with the earliest work dated back to 1896 when he was 15 years old and the latest completed four years before his death in 1973.

The exhibition will run to September 12. Online booking is required. 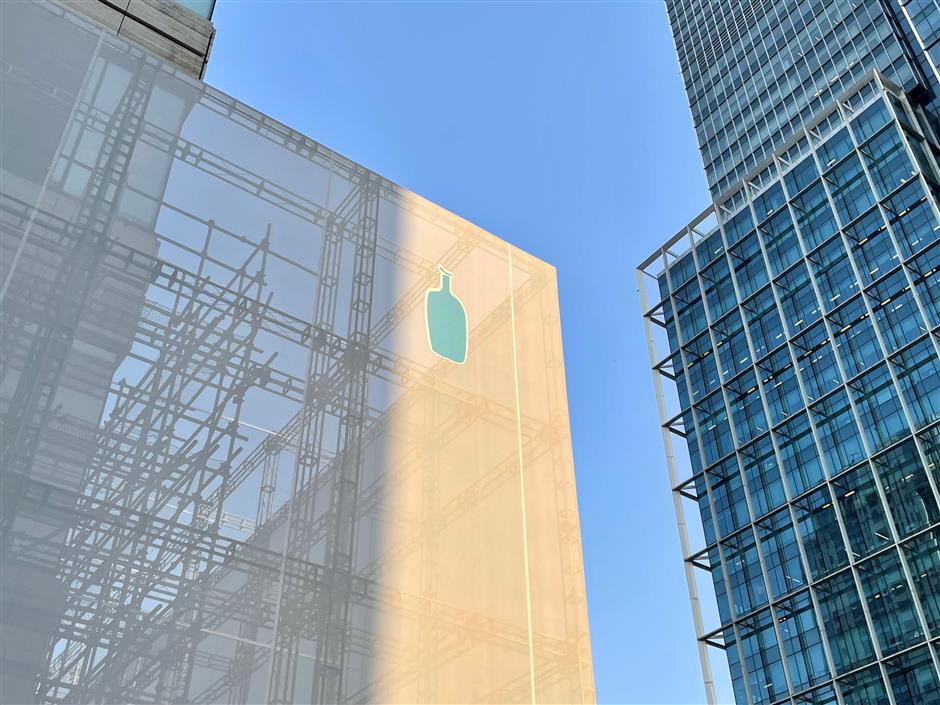 It will be its second outlet on the Chinese mainland, after the first opened near Suzhou Creek.

Interior decoration is still ongoing and an official opening date hasn't been decided.

Blue Bottle is an emerging brand in the global coffee landscape and it has gained wide popularity? Why Jing'an, twice?

"We open outlets where coffee lovers are," according to the company.

Shanghai has actually overtaken New York in having the largest number of coffee shops in the world. A year ago, it had nearly 7,000 coffee shops, and there's an average of 2.85 for every 10,000 people in Shanghai.

Notably, the Nanjing Road W. commercial zone has the most coffee shops in the city, with 57.9 of them operating in every one square kilometer. 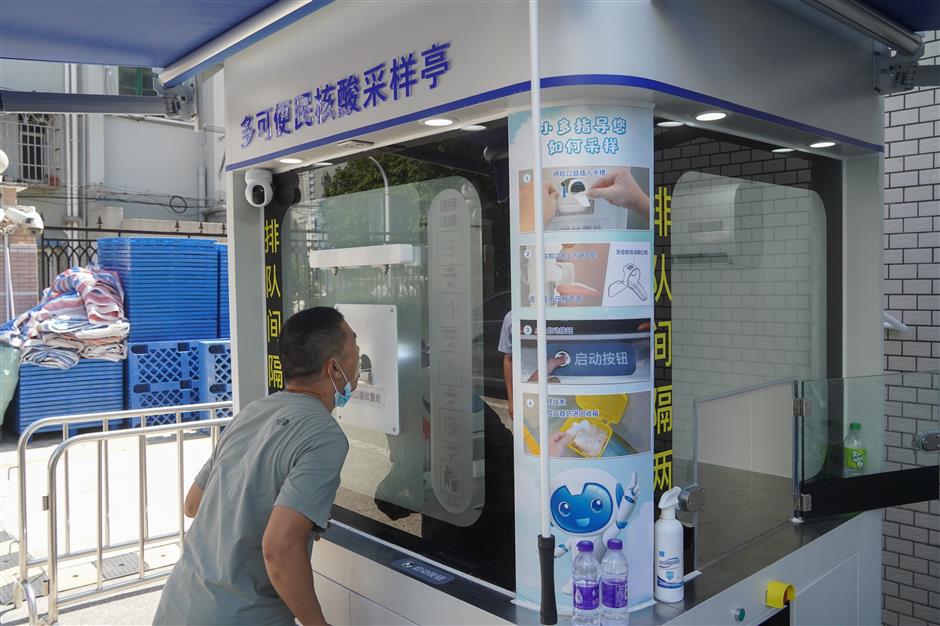 The Linfen Road Subdistrict has introduced an automated nucleic acid testing kiosk to relieve the burden of mass testing.

A robot arm works in the kiosk to collect swab samples and it completes the whole process for one tester in less than one minute.

The site is not yet open to the public. Once put into use, it will open 24 hours a day. 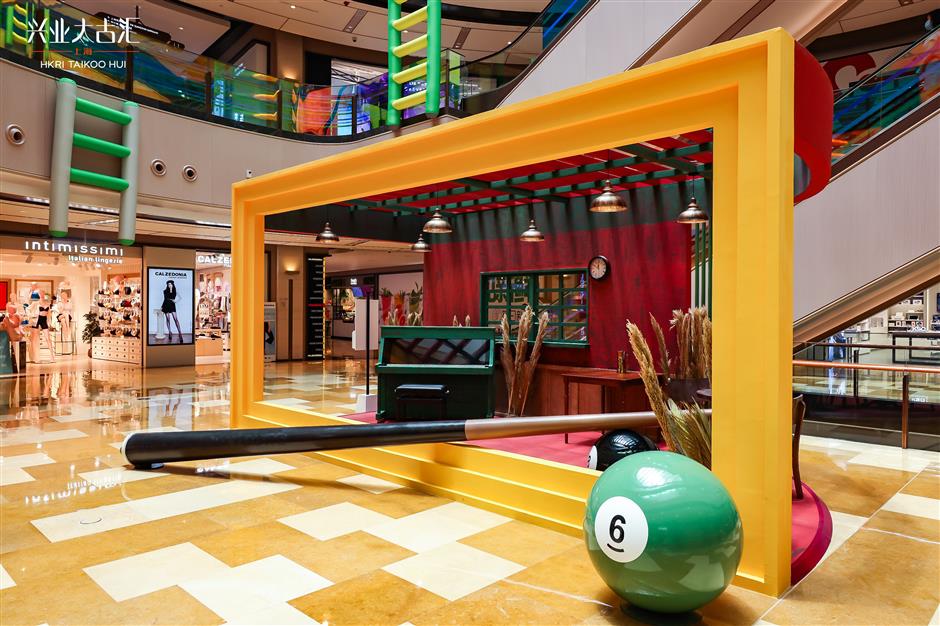 The "Play Me, I'm Yours" campaign has returned to HKRI Taikoo Hui this month.

Initiated by the British artist Luke Jerram to connect people through music, the campaign has expanded to dozens of cities across the world, with more than 2,000 pianos placed in open spaces for people to play for free.

This year, HKRI Taikoo Hui added six pianos around the shopping mall. In particular, some are set up against the backdrop of famous paintings such as Leonardo da Vinci's "Mona Lisa" and Van Gogh's "The Night Café in the Place Lamartine in Arles," 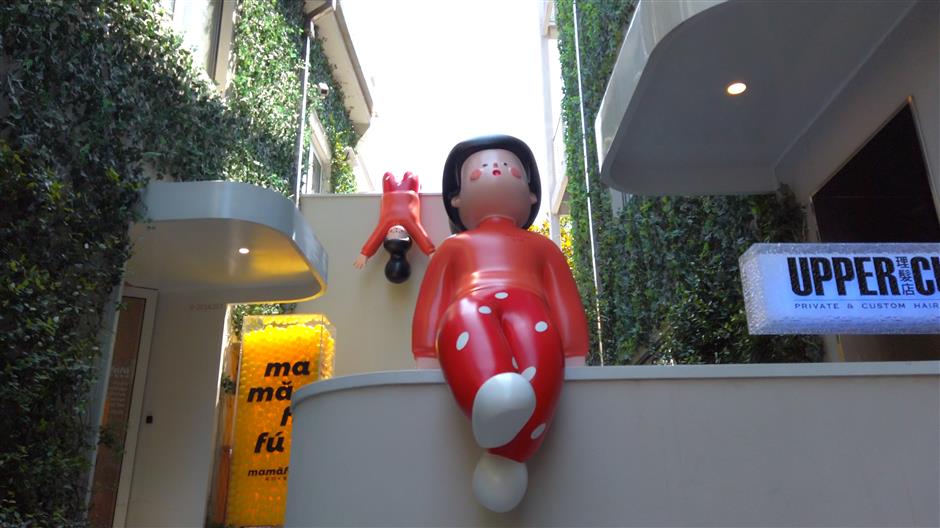 Three giant installations of the popular "Tireless Girl" collection by artist Zhou Riyang have landed in Mamǎfufú at 850 Xikang Road.

The girl, in orange top and polka-dot pants, represents a new, fresh and free soul, Zhou said. She hopes to deliver a positive message and encourage today's young people to adopt a positive approach to work and life.

The installation trio also lights up the site.

Mamǎfufú has been adapted from the former factory of a time-honored brand, Marie's, which specialized in painting materials.

Now, it is a trendy commercial site with art exhibitions, DIY workshops and pop-up stores. It is decorated with bright colors as if a palette was thrown and scattered everywhere to maintain a link with Marie's.