The signing of 12 agreements on haematococcus, aquaculture and fruit and vegetable production bases in the Chuxiong Yi Autonomous Prefecture of southwestern China's Yunnan Province was held in Jiading on August 3.

Jiading District and the Chuxiong Yi Autonomous Prefecture have joined hands in developing industries and improving the business environment despite the 2,000 kilometer-plus distance between them, governor of the prefecture Zhang Wenwang said at an investment promotion conference held by the prefecture government in Jiading that day.

Ten counties under the prefecture signed agreements with the Jiading Industrial Zone as well as several enterprises in the district. 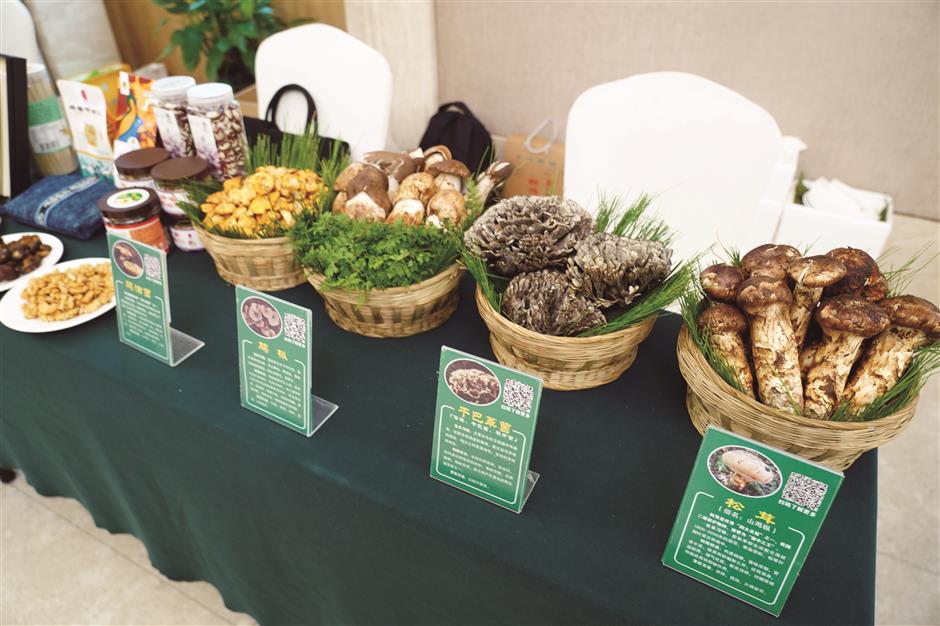 So far, a total of 56 projects from Shanghai, including Jiading, have been settled in the prefecture.

In the first half of this year, seven Shanghai enterprises invested in nine projects in Chuxiong, demonstrating strong momentum despite the resurgence of the COVID-19 pandemic.

During the pandemic, Chuxiong sent trucks of vegetables and meat for Shanghai residents despite difficulties, forging a stronger tie between the two sides.