Moments of Minhang District in September 2022

The joy of camping under an open sky 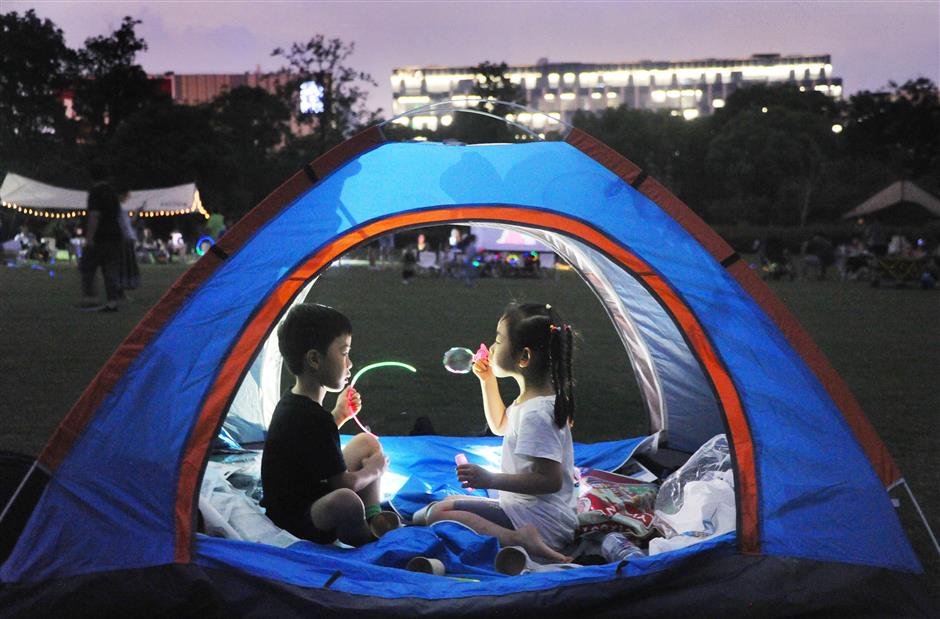 Children have fun blowing bubbles in a tent on the lawn of Minhang Culture Park. There has been an increase in camping among locals looking to enjoy nature while staying cool in summer. 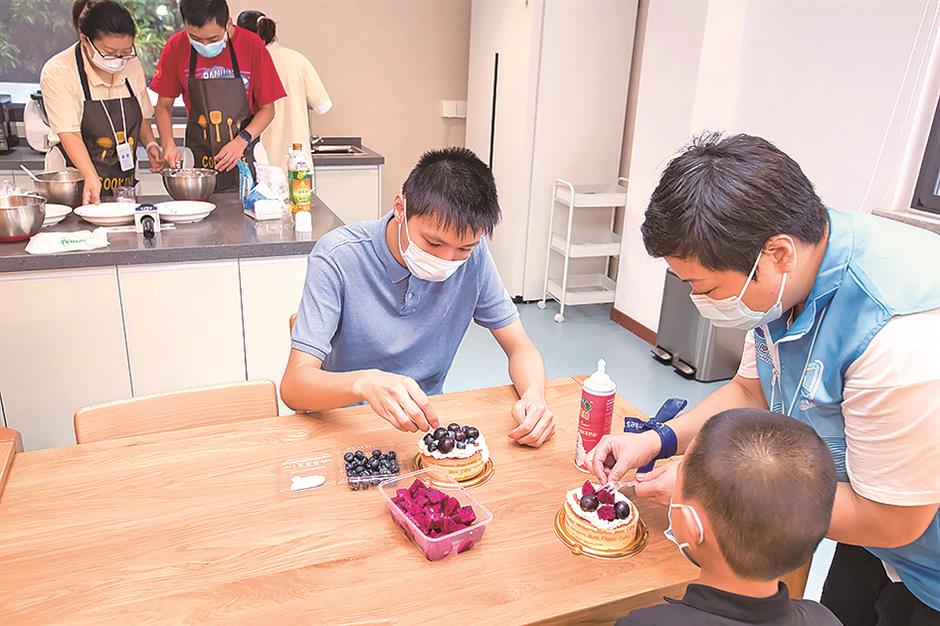 Young people enjoy fun at a support center exclusively for autistic people – the first of its kind in Shanghai – at Minhang Culture Park. The Haoshang Blue House, a 750-square-meter venue, offers guidance, recuperation, training, research and caring services for autistic people. Minhang has set up a basic district-and-subdistrict coordination system aiding the autism community that includes the blue house and five sub-centers in Gumei and Pujin subdistricts and the towns of Xinzhuang, Meilong and Huacao. The beneficial scope will further cover the rest of the subdistricts and towns. By 2021, the district had a total of 472 autistic patients.

a high-performance chip developed by Minhang-based Biren Technology Co has won WAIC 2022's top Super AI Leader (SAIL) prize. SAIL is an annual competition held since 2018, and each year four projects and one research paper with grand innovation and influence on the artificial intelligence industry are selected globally to award their benefits for human wellbeing.

Swiss dental group Straumann has initiated construction of a high-end dental implant project at Xinzhuang Industrial Zone. When completed, the project, Straumann's first center integrating production, training and innovation in China, will have a yearly output worth 14 billion yuan (US$2 billion) and create 1,000 jobs. Straumann, a leading global company headquartered in Basel, Switzerland, offers dentistry and aesthetics dentistry solutions to more than 100 countries and regions worldwide.

A shortcut on campus

An overpass will reduce a detour of 3 kilometers between the south and north parts of Shanghai Jiao Tong University's Minhang Campus to 200 meters. The Beiyuan Bridge, 119 meters in length, has both a pedestrian lane and a bicycle lane. It is estimated to open by the end of September.

Minhang Economic and Technological Development Zone had a new round of quick development despite the pandemic, with highlights including a factory expansion worth 24 million yuan (US$3.44 million) by Associated British Foods and formal operations of an upgraded zip-top can beverage production line by Pepsi Shanghai. The zone is among the first batch of 14 national economic and technological development zones approved by China's State Council in 1986.

Looking out for seniors

Senior-related projects in Minhang during the 14th Five-Year Plan period (2021-2025) will include an increase in the number of nursing home beds for seniors, community service centers and canteens, as well as improvement on public culture and sports facilities such as libraries, football fields, trails and fitness equipment.

The night food market in Minhang's Jinjiang Amusement Park resumed business this month, with over 50 booths offering about 150 varieties of snacks, including oyster pancakes, Changsha stinky tofu, Beijing fried beef tripe, Chengdu jelly and takoyaki. It opens from 4pm to 10pm during weekdays, and 11am to 10pm on weekends and public holidays.

Meilong Ecological Park is undergoing a facelift. The park, covering 59.7 hectares, is in the south of the Outer-Ring Elevated Road. The park features a landscape of plum blossom. The renovation will improve its riverside scenery and link up previously separated paths. 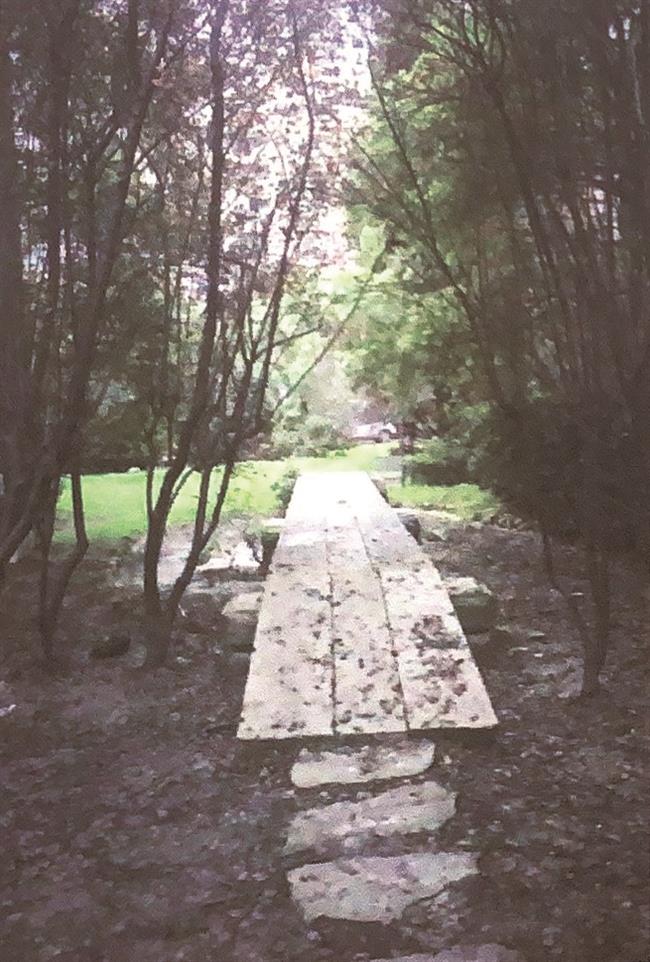 The Wengban Bridge over the Chunshen River in Minhang District used to be near a traffic artery. Towns and markets formed along the banks of the river and the surrounding area used to boast 30 stores and five tea houses. Though the ancient prosperity of the area no longer exists, the stone bridge has been excellently preserved.

﻿
Special Reports
﻿
61766
,
Moments of Minhang District in September 2022
Anle Village gets its groove back after overcoming pandemic
Celebrating past and future of Zhuanqiao
Downtown transplant promotes smart, carbon-neutral farming in Chongming
From coffee to art to mooncake in the district
Community service staff key to building bridges with authorities
Caojiadu Subdistrict a local version of city's 15-minute life circle
A magnet for foreign investment and talent
Head to Qingpu to enjoy crape myrtle in bloom
Cool off at Qingpu's water park and 'ice town'
EXPLORE SHINE