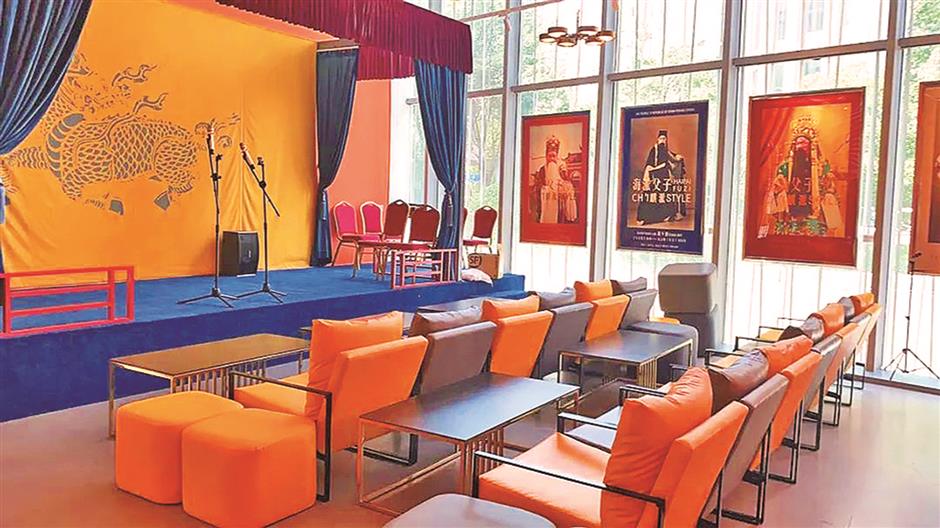 When the feeble scratching sound of knives and forks joins the rhythm of Peking Opera, it's CH'I Style Mr Lam, a place for Western fine dining, art and traditional Chinese culture.

"The childhood memory is still fresh today that we used to put ground coffee in a gauze bag and boil it in a pot. There was a crystal ball on the top, and we also had cube sugar. So chic at the time," the Shanghai-born Lam recalled. He relocated to Hong Kong in 1979 but has frequently shuttled back to the mainland over the years.

With strong attachment to his hometown, he opened CH'I Style Mr Lam in Shanghai, a combination of restaurant, coffee shop, bar and art gallery.

"The coffee beans are grown in Colombia, roasted in Suzhou and freshly brewed here. The whole process takes around a month to ensure freshness," Lam said.

Thumbing through the menu, diners might find it to be like a typical Western dining house with steak, whisky, cocktails and cheese platters, but the real surprise is hidden behind the back door.

An opera stage is set up where live shows of traditional operas are held regularly. 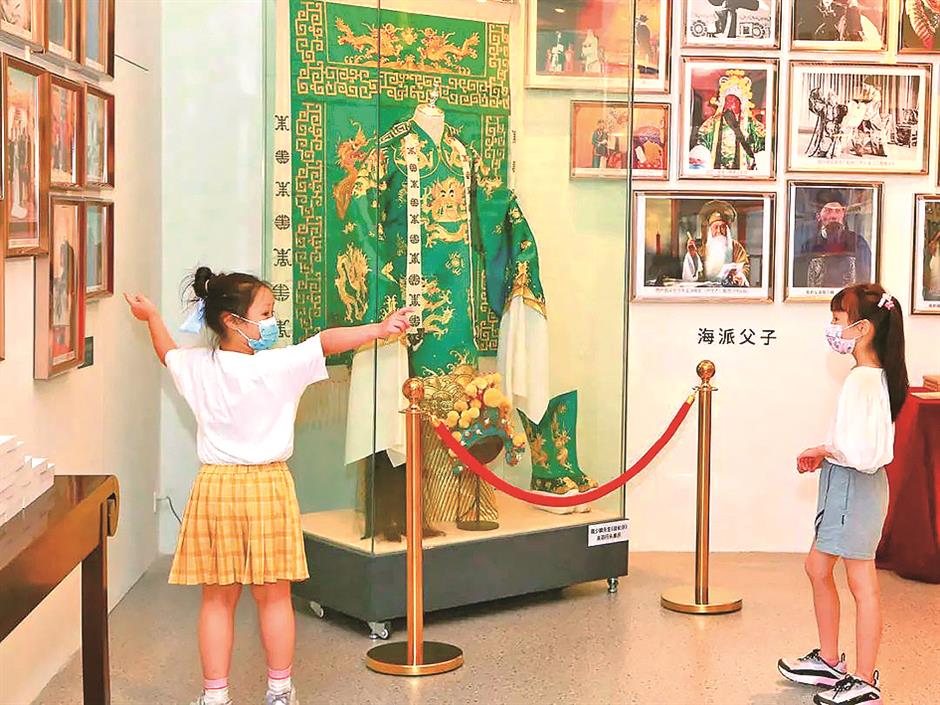 "It's not only for Peking Opera," he said. Audiences can also take in Yueju Opera from Zhejiang Province and Suzhou pingtan (storytelling and singing).

"It's so nice to see young people enjoying traditional operas with a mug of coffee in hand," Lam said.

Considered one of the greatest Peking Opera actors of the 20th century, the father, Zhou Xinfang, known for his light, husky singing voice, was the leading member of the Shanghai School of Peking Opera. His son, Zhou Shaolin, was the only inheritor of the family art and followed in the father's footsteps to become a successful Peking Opera performer.

Lam's oil paintings hang on the walls, and the corners are decorated with contemporary artworks he collects.

Peking Opera elements can be seen everywhere in the restaurant – on plates, cups and T-shirts.

"We're writing an opera script now. We have an abundance of historical stories to tell, but they need to be presented in an artistic way," Lam said. "We're not asking younger generations to learn and perform traditional culture right away. We hope they can appreciate, read, feel and experience it in a fun, easy way."