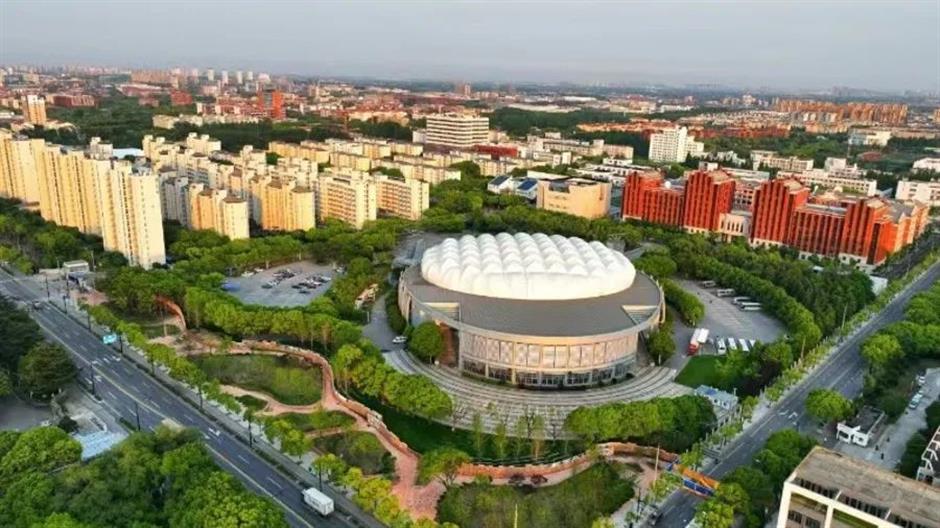 A leading developer of no-code systems, Shanghai Exiao has hired more than 100 employees in recent months, increasing its total staff to nearly 300.

The company was founded by three graduates from Shanghai Jiao Tong University. They rented a desk at the neoBay zone to start up the business. They relocated several times as the company expanded, but were never far from the crossing of Jianchuan and Cangyuan roads, in the center of the neoBay zone.

The total office space in this area is around 300,000 square meters, and 95 percent of the space has been rented, according to Shanghai South Waterfront Investment Development Co Ltd, the investment platform of Minhang.

So far, 13 science parks have been started in the cluster area, catering to startup incubation, development acceleration, testing and commercialization of scientific developments.

Nearly 700 enterprises have moved into the area, with over 70 percent engaged in the science and technology sector.

Construction of a new phase of the neoBay zone is in full swing.