The (Un)Changed 2022 Deqiu Art Festival was unveiled on November 18, the 20th anniversary of Deqiu Lixianggu, a time-honored cultural and creative park in Minhang District.

The art festival, which runs till March 1, is a combination of video, music, installation, behavioral, sculpture and painting art forms.

Its opening exhibition, which pays tribute to Franz Kafka, author of "The Metamorphosis," took place at the park's Theoretical Art Center, the first architecture piece in China that features a converting station art installation as its façade.

The opening exhibition uses parodical, bizarre and surrealistic visual environment to portray the concept of "alienation" in Kafka's novel.

Thirty tons of mud were incorporated into the exhibition space. As time passes, water evaporates from the mud, causing it to appear frozen or cracked.

Other events during the art festival include "Genesis," a film by Liu Yonghong, Zhang Ning's sculpture exhibition and Gu Fu's calligraphy and painting exhibition, among others.

The park, noted for its picturesque gardens, invites visitors to immerse themselves in a variety of artistic stories in its garden settings. 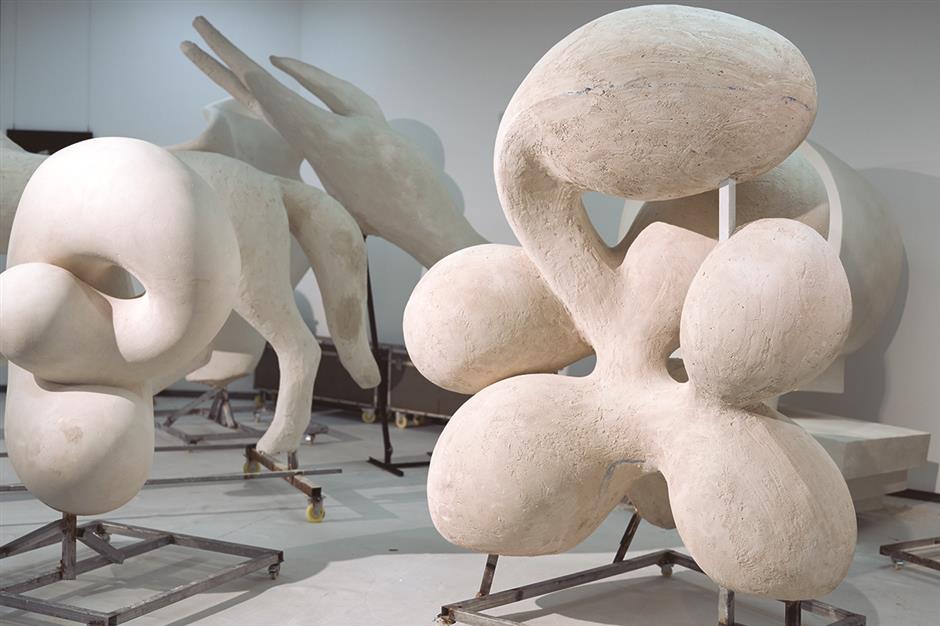 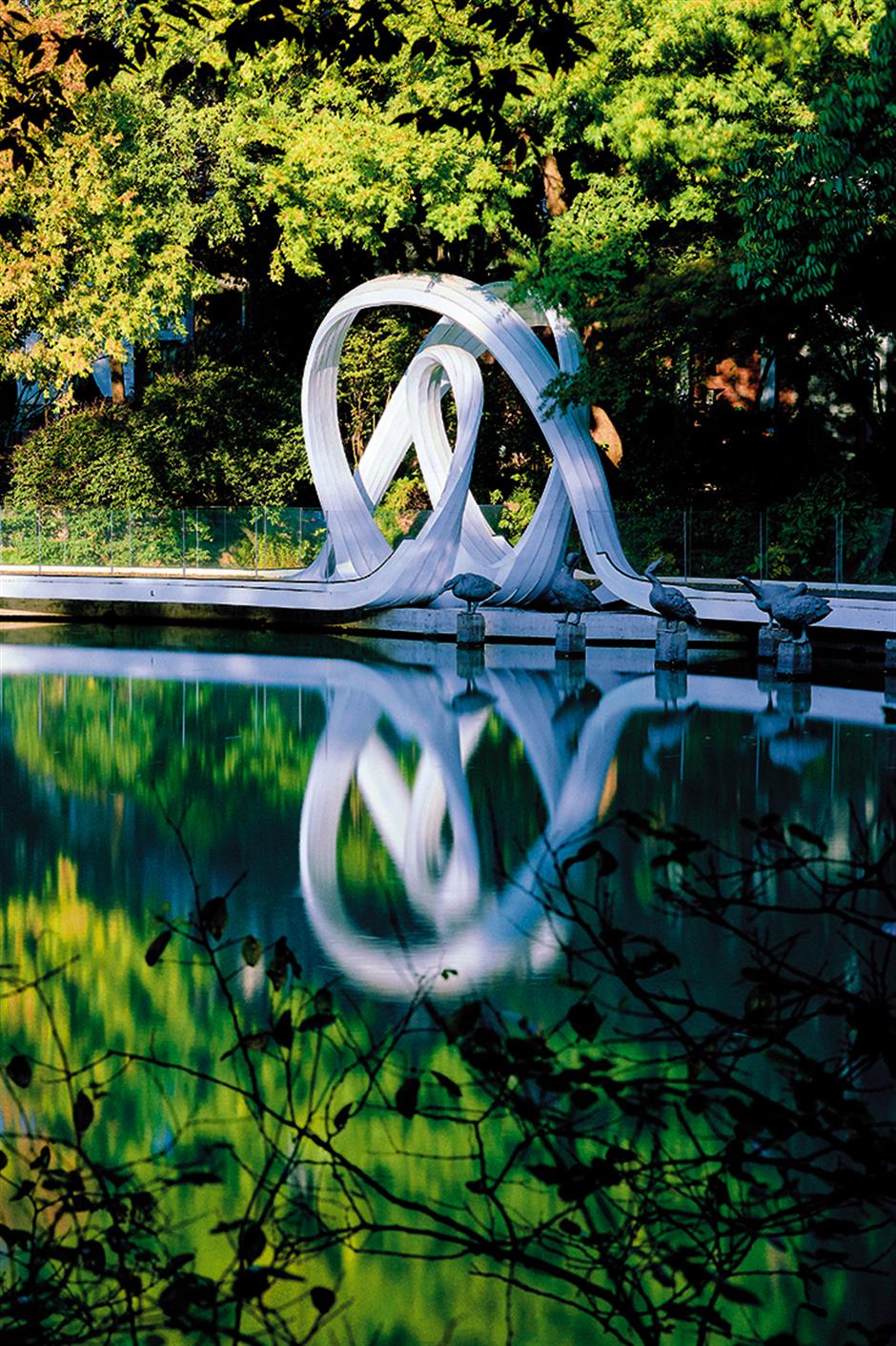 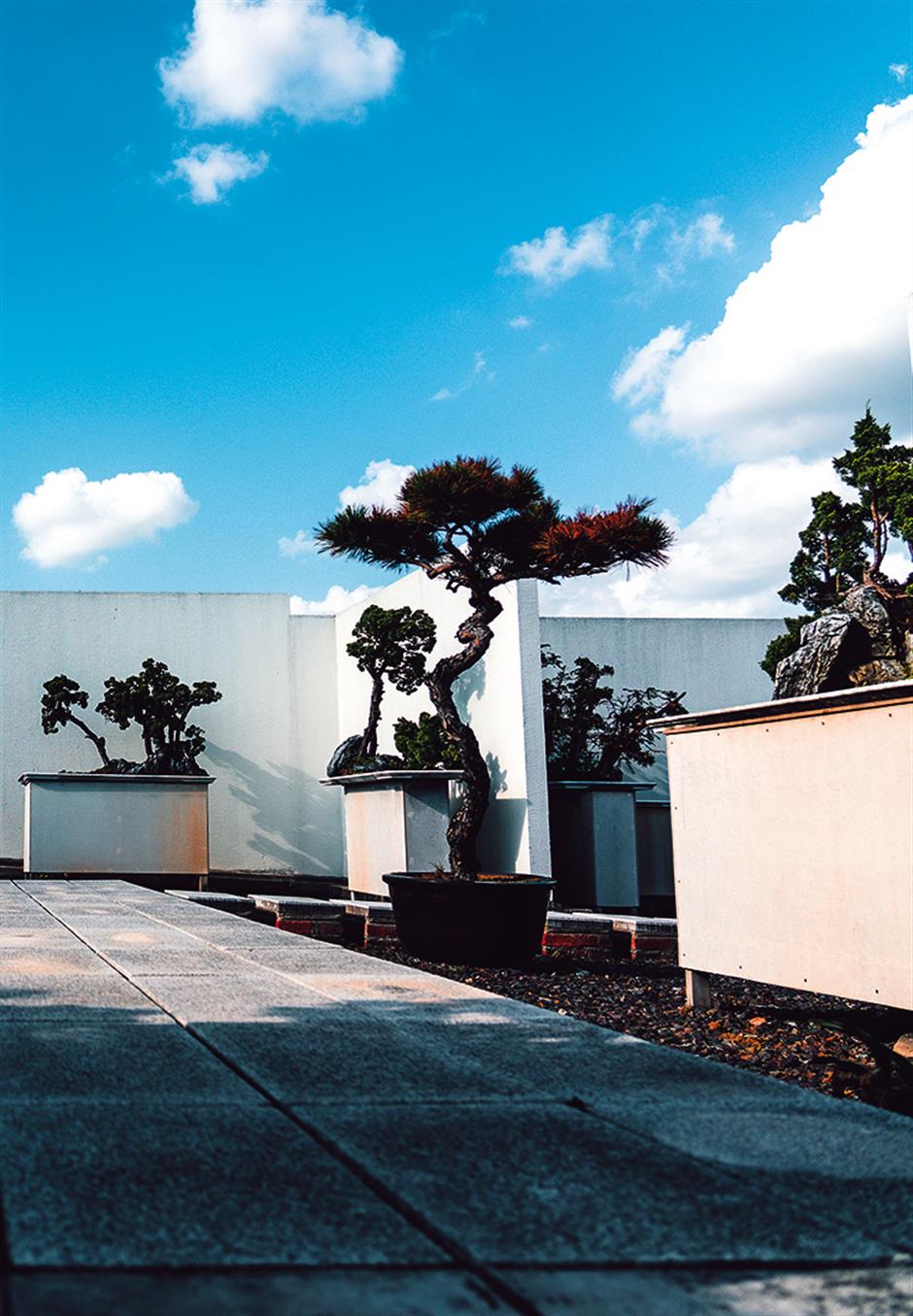 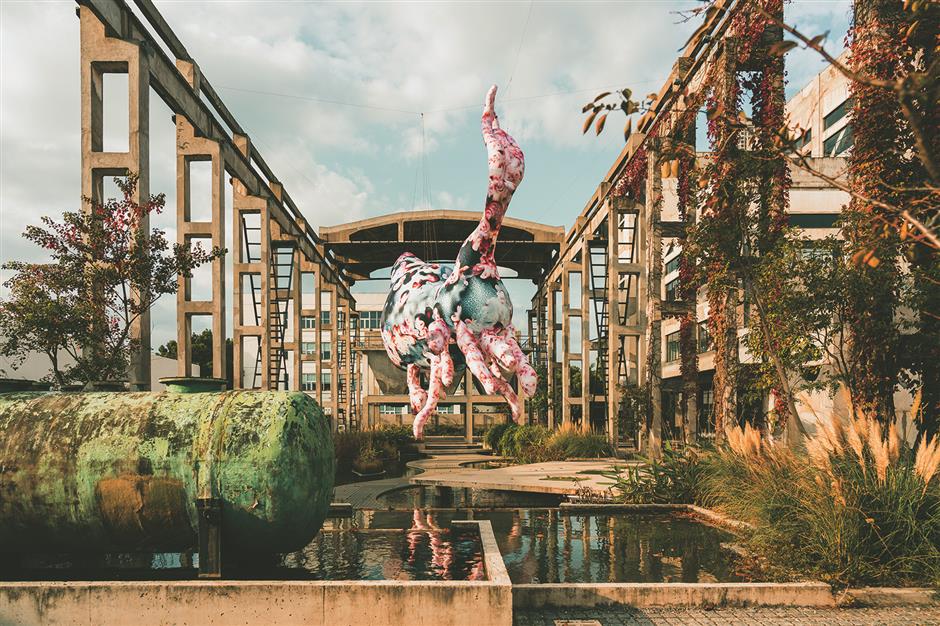