New TV series to celebrate reform and opening-up of Pudong

“Pudong Family,” a 50-episode TV series to celebrate the 30th anniversary of reform and opening-up of the Pudong New Area, will start shooting soon.

The show is based on the struggles of three generations in one ordinary family in Pudong over the past half century.

The dramatic changes in living conditions and the fate of the family members will give a panoramic view of the urbanization of Shanghai and the achievements of Pudong.

Tao Lingfen, a famous scriptwriter who’s married to a man in Pudong, spent nearly three years on the script. In her eyes, the TV series will be an “epic” series because she has collected many first-hand materials.

Director Yang Yazhou, known for his films and TV series about ordinary people, has garnered many national and overseas awards, including Best Director at China’s 17th and 22nd Golden Rooster Awards.

The TV series will be screened on CCTV in April 2020. 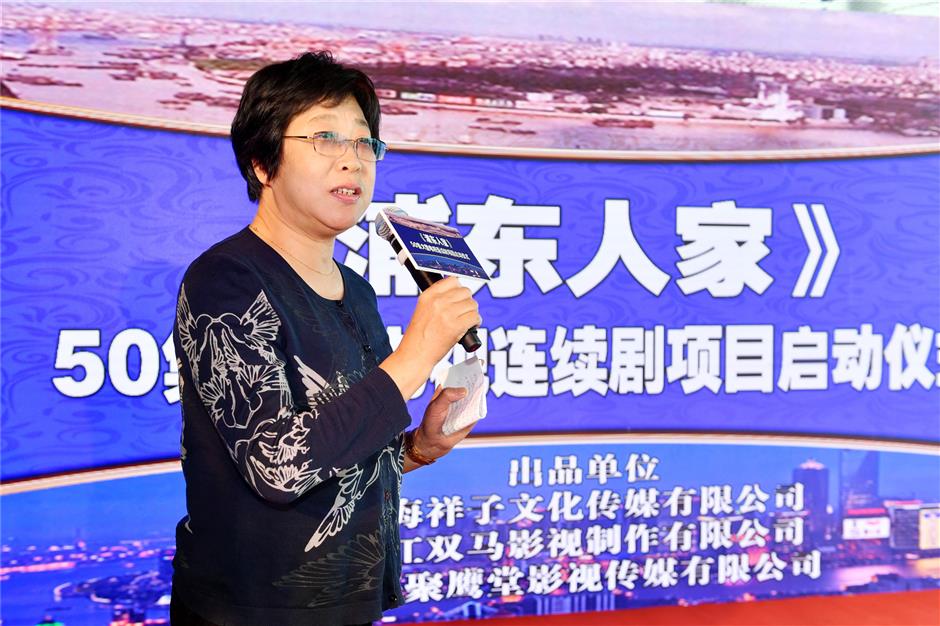 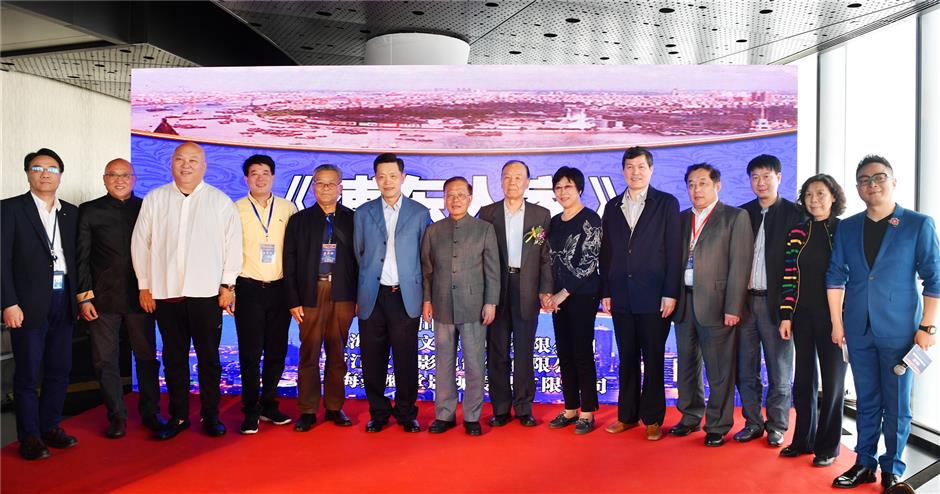