Stars of the fourth season of outdoor reality series “Go Fighting!” will face unprecedented challenges in the wildness of Anji City, Zhejiang Province.

The stars, including actors Sun Honglei, Huang Bo, Huang Lei and Show Lo, will learn to work in mountainous areas and overcome the difficulties of variable weather and poor accommodation and transportation.

This episode will be broadcast on Dragon TV on May 13.

The new season of the show pays tribute to the 40th anniversary of China’s reform and opening-up, showing the rapid progress of the country over the past decades. 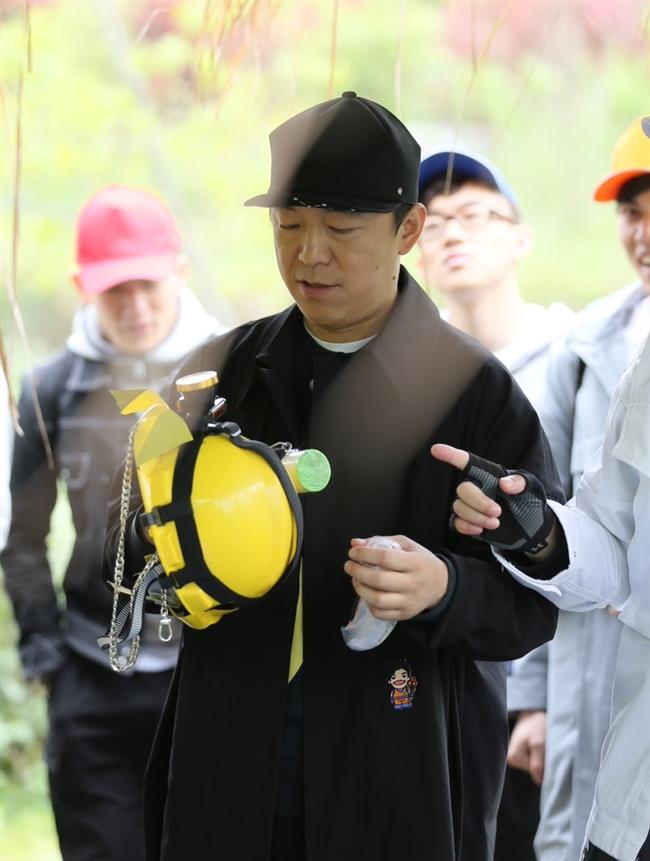