Theater sets the stage to breathe life into dying shipyard

A dilapidated 156-year-old shipyard, in Pudong’s Lujiazui area, has been given a new lease of life.

Committed to promoting Sino-foreign culture exchange and creating a multi-art platform, the theater is to present 45 cutting-edge programs and 80 performances this year.

The shows are divided into five categories – avant-garde, Asian creative, audio/video, ancient in fashion and all ages – including several art forms such as music, drama, physical theater, dance and traditional Chinese opera.

A globally acclaimed comedy blockbuster, “Police Cops” performed by the multi-award-winning group Pretend Men is one of the highlights. It tells of a straight-laced police cop named Jimmy Johnson, who unearths the secrets of his brother’s death with a retired renegade named Harrison.

Tickets sold out quickly when it was at Edinburgh Fringe Festival in 2016 and during three runs at London’s Soho Theatre.

Scooping the 2012 VSCD Mime Award at the Dutch Theater Festival, the show “Lebensraum,” directed by Jakop Ahlbom, allows audiences to get a glimpse of physical theater, while the office-set slapstick “Different Party,” presented by the Aurora Nova Company, will have audiences rolling in laughter.

Music lovers are in for an audio-visual shock by the Tuvan folk singers. The YAT-KHA, a band blending Tuvan traditional music with rock; Sainkho Namtchylak, a Tuvan vocalist with a seven-octave range; and Huun-Huur-Tu, a representative group of Tuvan music, will leave the audience in awe. 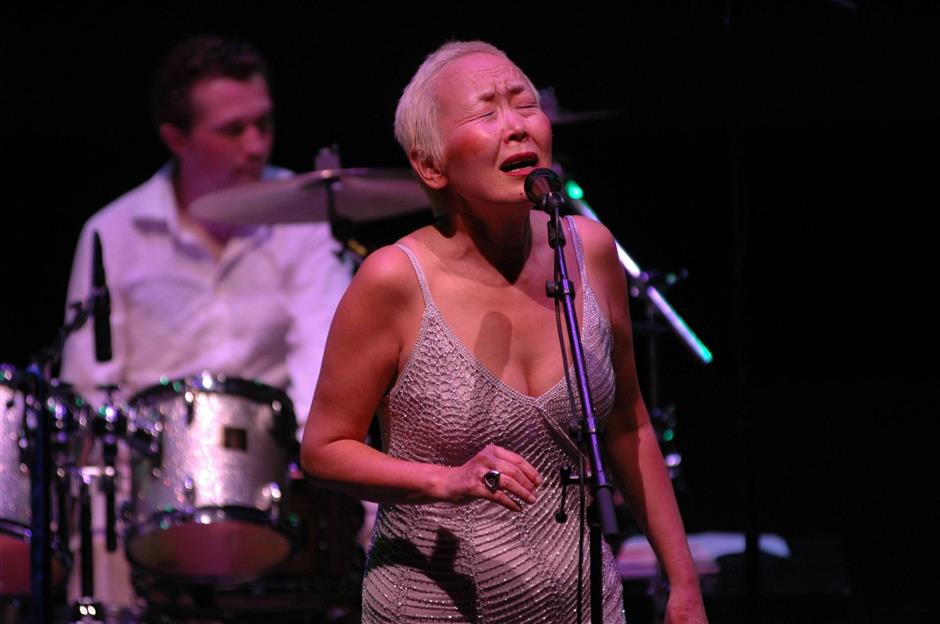 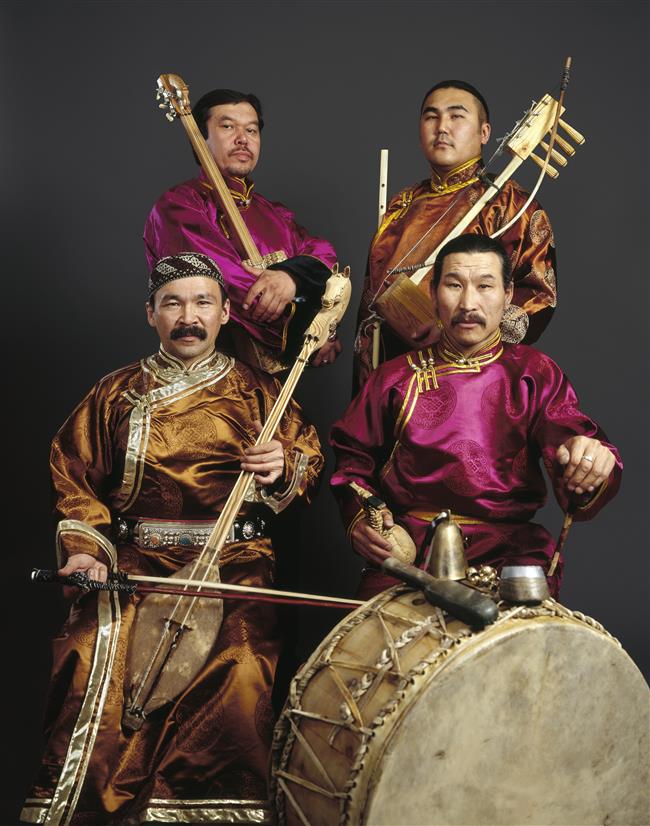 Their singing, producing two or three notes simultaneously, will thrill the live audience who will bear witness to several native Tuvan instruments such as igil and khomus (Tuvan jaw harp).

A large number of Chinese productions are also covered. Combining Eastern aesthetics with Western narratives, Zhao Liang’s dance work “Soul & Desire Trilogy” (The Tea Spell, Dreams of Zen and Escaping from the Temple) will be staged at the theater.

Aiming at integrating tradition and fashion, classics and universality, modern and future, Shanghai 1862 Theater will also hold an array of Chinese traditional music concerts with a modern twist.

The theater is also opening its gate wider to young artists. Recommended by the Hong Kong Arts Development Council, three plays will debut in Shanghai, including “The Big Happy Dying with Big Happy Singing” by the Class 7A Drama Group Limited, “L'Orphelin 2.0” by Theater De La Feuille and “Sweet Mandarin” by Pants Theater Production.

Tsai Ming-Liang, a Taiwan-based filmmaker, and Leung Kei-chuek, a music producer and a media artist, will jointly present a multimedia concert in summer. 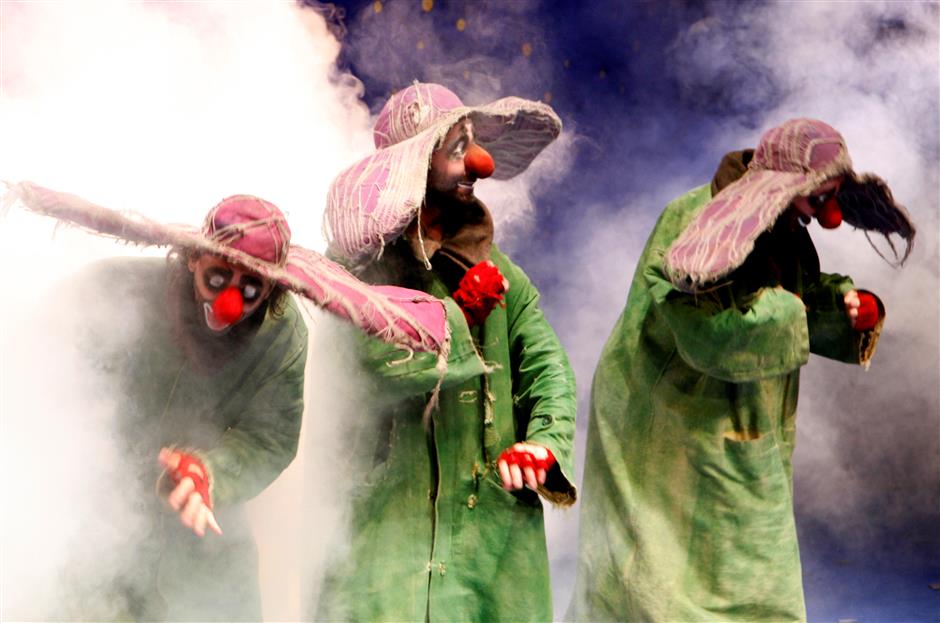 Children will also find the shows that fit their taste. For example, “360 All Stars,” a physical performance including world champion athletes, famous dancers and musicians, explore all forms of rotation. Other children’s programs include “Dino-light Performance Rider” by Lightwire Theater, “Slava’s Snowshow,” “Air Play” by USA Acrobuffos, “Kindertanzshow” by Große Bunte and the Royal Academy of Dance “Poly” Dance Challenge.

Celebrating the opening day of the theater, 14 commissioned works, created by local artists and many foreign independent artists, will go on display or perform on Binjiang Avenue in the Pudong New Area on June 2.

Rusty iron pipes, weathered concrete pillars and the looming varnished slogans are just a few of the many traces left by the old shipyard in the modern theater. Kengo Kuma, a prominent Japanese architect, conducted the reconstruction.

Standing by the Huangpu River, the 1862 Theater is also a nice place for visitors to enjoy the view. The theater is equipped with a lifting stage, 200 retractable seats, out of its 800-seat capacity, and electric soundproof glass doors facing the river. 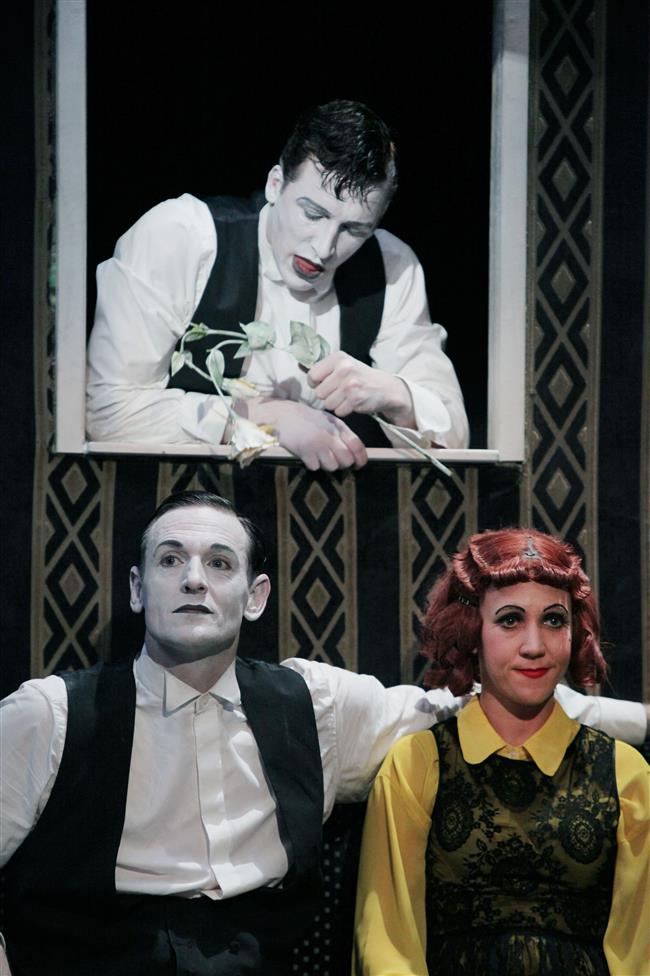