An evening of classical music and dance

But for Ustad Shujaat Husain Khan, an Indian sitar player and Grammy-nominated musician, they make a perfect pair. Words and music, to him, are synonymous with each other. Together they make for a pleasant ambience.

Khan, who will be performing in Shanghai on June 2, insists he is an instrumentalist who sometimes gives voice to the strains of the strings.

“I am basically a sitarist but because I learnt vocally too, I incorporate that into my music and tend to sing,” Khan told Shanghai Daily in a phone interview.

“If we learn music we also learn vocally. If I am playing a composition that has nice words to go with it then I sing it too. Gradually I found people were enjoying my singing, so I sing. But my singing prowess is mostly exchange of words which I like to do with my audience. It is like communicating with them.

“Now nobody allows me to get away without singing, which is fine ... I admit I enjoy it as well but it’s not my endeavor to try and pursue singing.”

Sitar is to India what guzheng (Chinese zither) is to China. Both are plucked stringed instruments and hold a pride of place in traditional classical music. Played solo or in tandem with other instruments, the melodious strings reflect a distinctive emotional quality and evoke images of splendiferous nature. 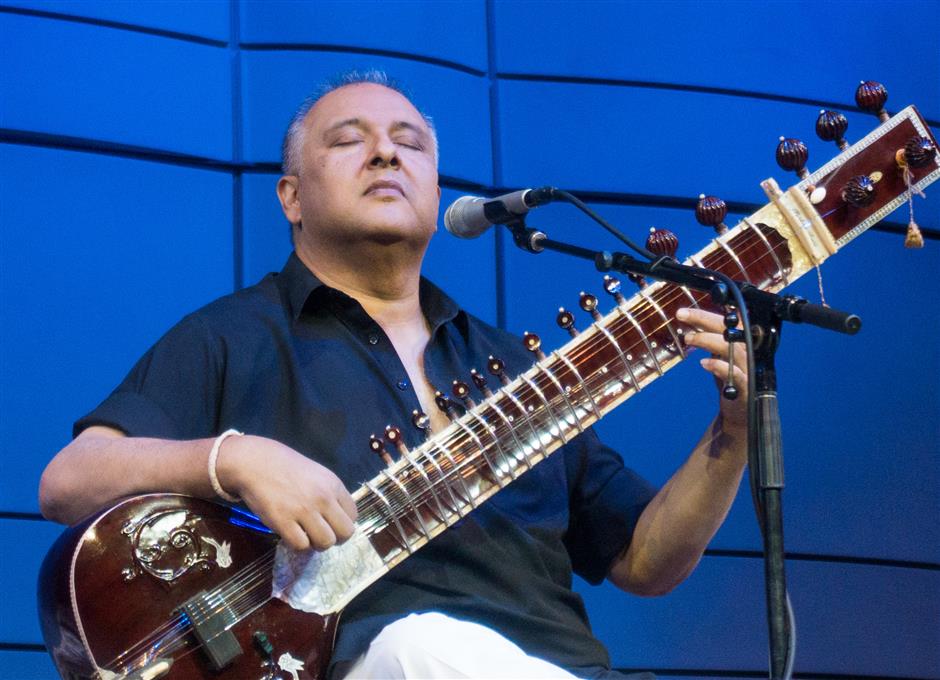 Surrounded by music, it was expected of him to continue the long tradition, and so Khan started receiving lessons at the age of 3 from his virtuous father, sitar maestro Ustad Vilayat Khan. But the weight of expectations and a strict lifestyle left a bittersweet feeling on the young Shujaat Khan.

“It is mostly a disadvantage. Coming from this kind of background works against you, specifically because people do not let you forget your lineage and whose son you are. Because of that you go through all sorts of pressure, constant pressure, all the time ...

“There is off course the advantage of having a teacher, a guru, at home and that is nice too. I accept that but the disadvantages outweigh the advantages.”

But Shujaat Khan does credits his father for “bringing the instrument as close as possible to the human voice.”

“It is more tiring and difficult for the fingers of course, but it has so much melody,” he has said of his unique style of playing the sitar.

Shujaat Khan, who was nominated for a Grammy in 2004 for his album “The Rain,” says he does not plan anything specific ahead of his concerts abroad. And it won’t be any different in China.

“I try not to keep that (foreign audience) in my mind. People are aware of Bollywood, but I also want them to be aware of the other culture — the real culture of India. So I try not to dilute my music too much,” he says.

“I refuse to think what I am going to play on a certain date. Once I reach the theater, I will feel the theater, feel the energy of the place and then decide on what I would like to play. I do not like too much of pre-planning ... then its already dry, its already old.”

For the Shanghai concert, Shujaat Khan will be accompanied on the tabla (Indian percussion) by Amit Choubey & Bivakar Choudhury. 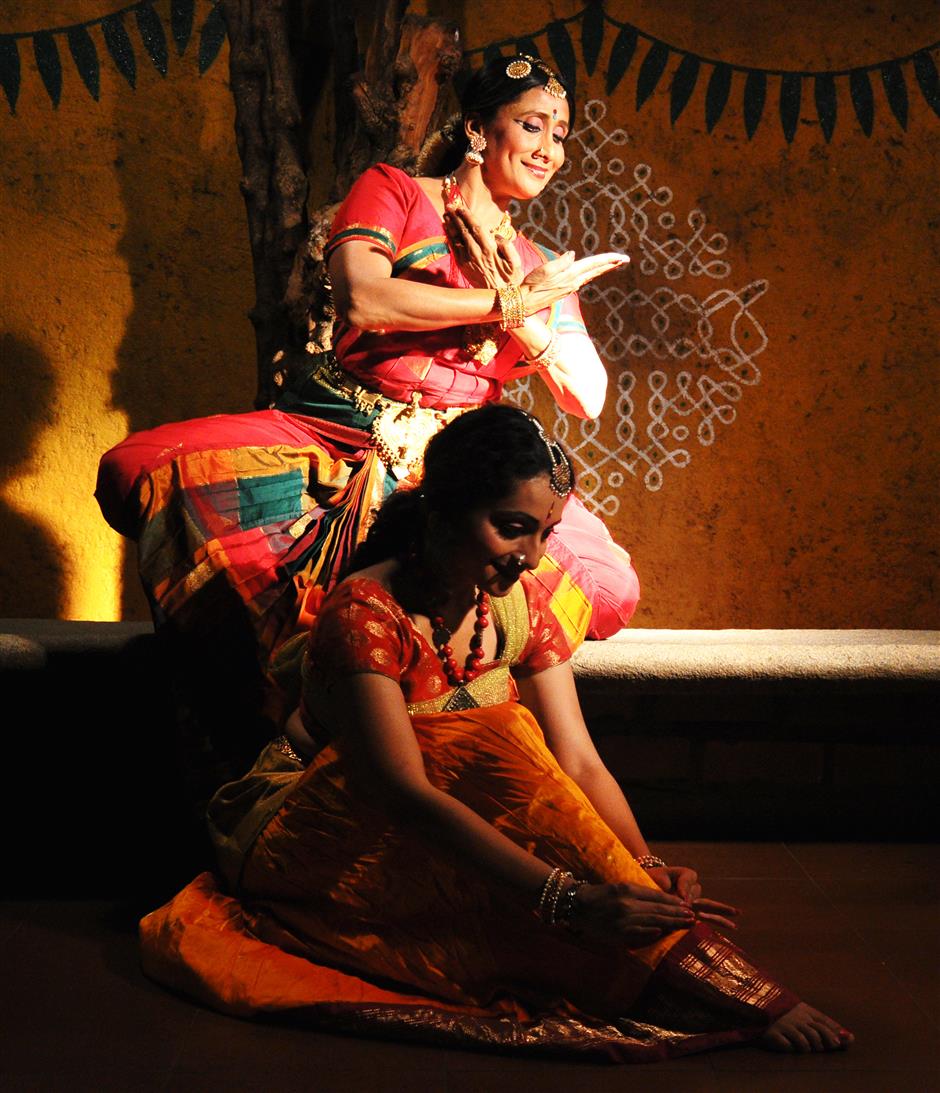 The mother-daughter duo of Vyjayanthi and Prateeksha Kashi will perform a classical Indian dance.

The evening also includes a classical Indian dance performance by the mother-daughter duo of Vyjayanthi and Prateeksha Kashi.

Kuchipudi, which has its origins in the southern province of Andhra Pradesh, is one of the eight major classical dance forms in India and borrows heavily from mythological texts.

A celebrated performer and choreographer, Vyjayanthi Kashi is also the artistic director of a dance school where she teaches kuchipudi. She is also the recipient of many state awards.

Prateeksha was initiated to dance at the age of 5 and has been tutored by her mother. She has starred in a Sanskrit film, “Priyamanasam,” which won the National Award.

The evening’s organizers, Chaiti Arts Foundation, has been active in promoting Indian arts in China for the last five years.

“China and Indian are gold mines of arts and culture, and we have been organizing events — music, dance, workshops, exchange programs — for some years now,” Chaiti’s co-founder and convener Siddharth Sinha says. “It is our effort to tell the world that we are much more than just Bollywood, and in fact have a rich musical and cultural heritage.

“Ours is a non-profit organization, and our joy is simply to see the auditorium packed with locals and lovers of serious arts,” Sinha says.