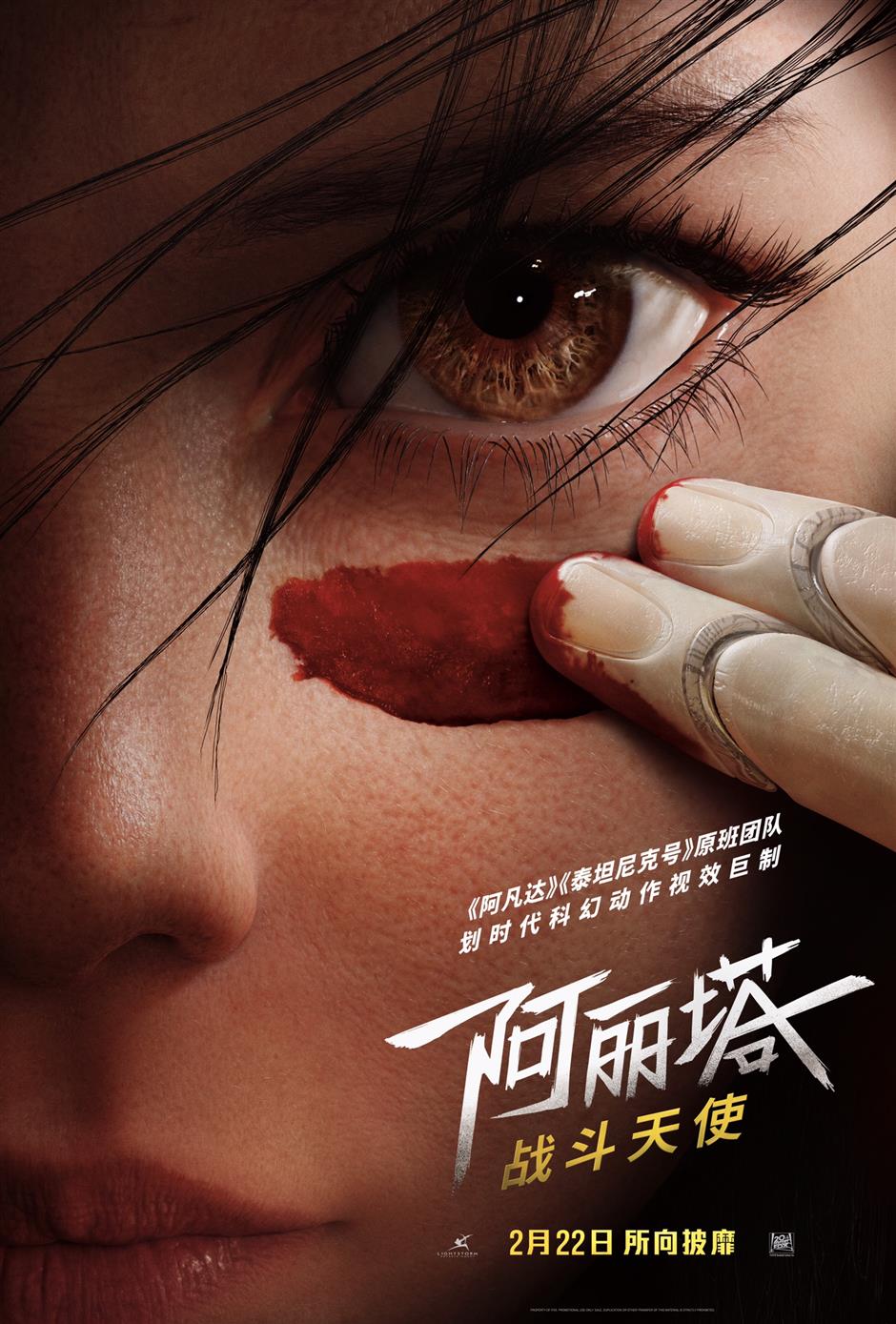 The movie is directed by Robert Rodriguez, known for “Sin City” and “From Dusk Till Dawn,” stars include Rosa Salazar, Christoph Waltz and Jennifer Connelly, and James Cameron is the film’s producer and scriptwriter.
Based on a Japanese manga series, the film follows a female cyborg who can’t remember her past life and embarks on a journey to discover who she is.

At the movie’s Beijing premiere, on Monday, Cameron addressed the Chinese audience and said he was looking forward to seeing more successful Chinese sci-fi movies in the future, such as a film adaptation of Liu Cixin’s novel “The Three-body Problem.”

The second and third installments of “Avatar” are under production and are expected to be released respectively in 2020 and 2021. 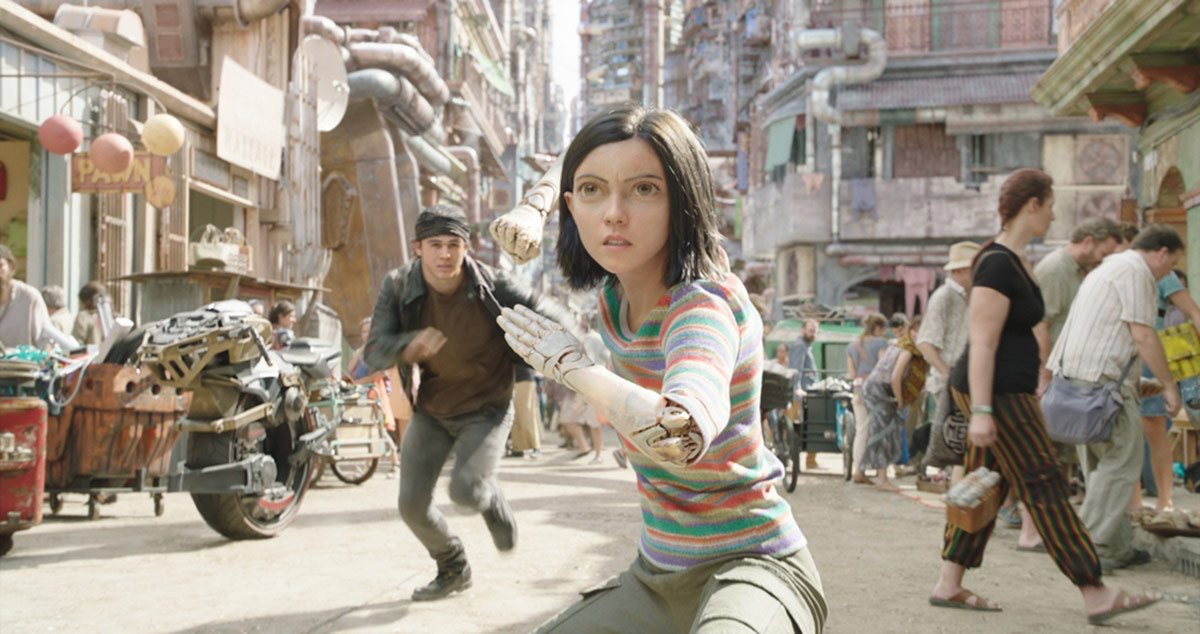