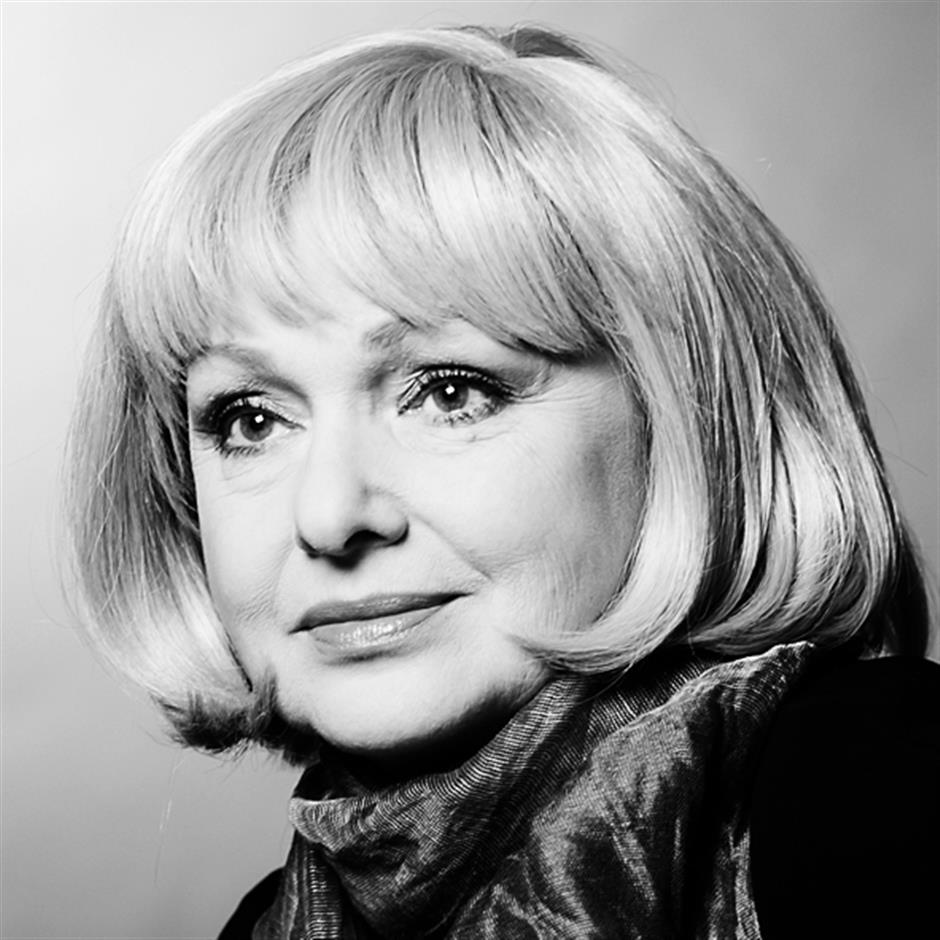 Russian actress Elena Nemzer is nominated for her role in the anti-war play “Mother Courage and Her Children.”

Outstanding theater performing artists are to be honored for their excellence and their achievements at the 29th Shanghai Magnolia Stage Performance Awards, which will be announced on March 22.

A representative work by Chinese playwright Tang Xianzu, regarded as the “Shakespeare of the Orient,” “Four Dreams of Linchuan” includes the classic plays “The Peony Pavilion,” “The Tale of Southern Bough,” “The Tale of Handan” and “The Purple Hairpin.”

Since 2016, the 400th anniversary of Tang’s death, more than 60 performances of the classics have been staged all over the world. When they were presented in Germany, Austria and Russia, they received wide acclaim from both audience and critics for their artistry and time-honored charm.

Li Mei is adept at both civilian and martial arts roles. She also has mastered the technique of “breathing out fire,” which is likely to wane due to the very small number of practitioners.

On March 23, award winners will present performances for local citizens in the Pudong New Area’s Chuansha New Town. A show will be staged at the China Art Museum on March 24.

Since their launch in 1989, the annual awards have attracted over 3,700 theater performers from home and abroad with around 700 performers honored. The awards cover more than 60 types of theater, including traditional Chinese opera, dance drama, musical and children’s drama.

According to Yang Shaolin, an official with the organizing committee, the awards have developed into an influential cultural brand of the city for its long-term efforts in discovering excellent performers and plays.

Yang noted that in addition to classic plays, this year they have also been impressed by many new original plays which tackle real-life issues.

Actors Liu Zifeng and An Zhenji, who are both in their 80s, were nominated for their stunning performances in the original drama “The Song of Life.” The drama tells a touching story about hospice care, humanity and family love. 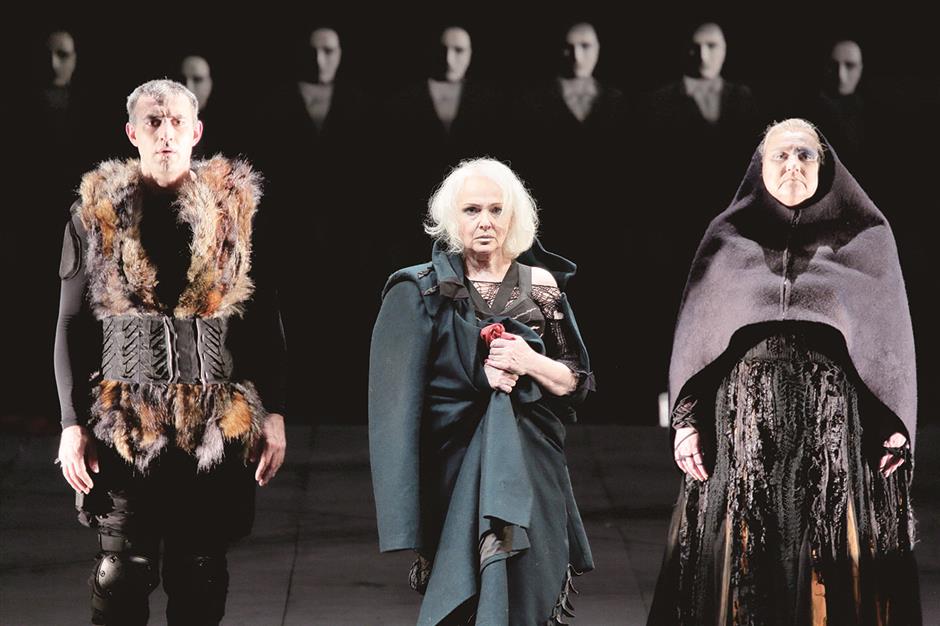