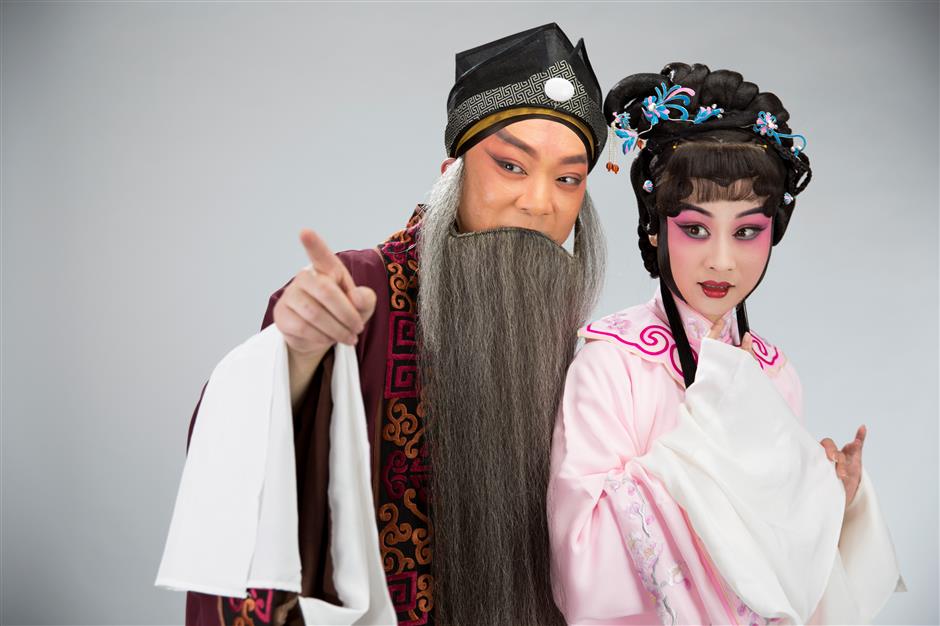 The Shanghai Kunqu Opera Troupe has published its 2019 program with original play “The Legend of Washing Gauze” and a new version of “The Jade Hairpin” taking center stage.

And there’s great news for “The Legend of Washing Gauze,” which has been selected to be the only Kunqu Opera to be staged at the 12th China Art Festival in May. Set in a turbulent period of ancient China, it features romance, political tactics and folk culture.

“The Jade Hairpin” will take on a new look owing to Kunqu Opera artist Yue Meidi, whose innovative methods relating to content and performing style caters to today’s modern audiences.

“The Jade Hairpin,” with a happily ever after, is a love story between a young scholar and a Taoist nun, which will be staged in the second half of the year.

The troupe is to perform classic plays by ancient Chinese playwright Tang Xianzu, including the “Four Dreams of Linchuan” and an experimental play “The Chairs” in Hong Kong. Classic excerpts will also be introduced to audiences in Japan and the United States.

According to Gu Haohao, director of the Shanghai Kunqu Opera Troupe, they are considering a collaboration with the Palace Museum to stage a special Kunqu Opera performance in September.

“We will continue to foster young talented performers,” Gu says. “And celebrated artists will be invited to coach them.”

Meanwhile, the “Follow Me” training program, which has been held for 12 years to nurture Kunqu Opera enthusiasts among white-collar workers, college students and foreign expats, will expand its social and cultural influences with more public-interest performances and events.

On the afternoon of March 23, famous Kunqu performers from Shanghai, including award-winning artist Luo Chenxue, Tan Xuya and Yao Xuyi will host a reading salon for local readers at the Yangpu District Library.

They will introduce the unique charm and vocal styles of the age-old Kunqu Opera and perform classic excerpts from “The Peony Pavilion.”

There will also be an exhibition of representative Kunqu videos and props used by actors and actresses during their scenes.