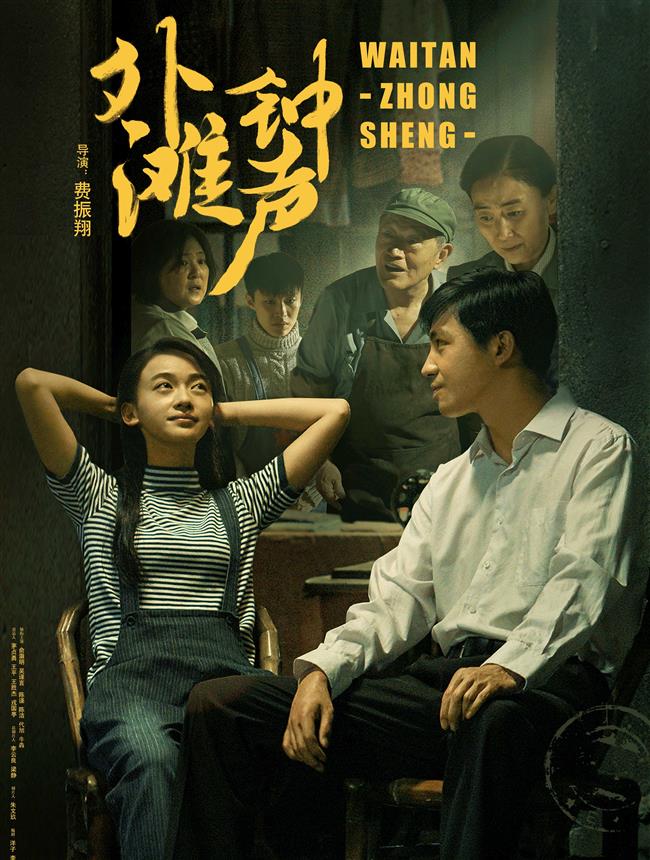 “The Bell of the Bund”

TV drama production in China has become more rational, according to industry insiders at the recent Shanghai annual industry forum.

Statistics from CSM Media show that only 28 percent of 1,163 candidate TV drama projects were approved by the government last year. Adaptations of similar genres and subjects were carefully selected in case of aesthetic fatigue among viewers.

Zheng Weidong, a statistical analyst from CSM Media, noted that urban dramas about contemporary real-life stories were on the increase on domestic satellite TV, accounting for 51 percent of the total last year. Costume dramas and fantasy dramas took up 21 percent.

“More TV series are aired simultaneously on video-sharing websites, which is blurring the boundaries between TV and Internet,” Zheng said.

He anticipated that the popularity of interactive short online videos will reshape the TV industry. In the near future, creative series and variety shows in the form of short videos will become popular, he said.

Shanghai-produced TV series had a good year last year. Of the 32 local productions, eight were selected for the recommended list of the National Radio and Television Administration as key projects, including realistic epic dramas “Like a Flowing River,” “The Bell of the Bund” and “Pudong.”

These told heartwarming stories about ordinary people’s lives, entrepreneurship and romance, and resonated well with audiences. The development of the era and local industries also featured in the scripts.

Meanwhile, more local productions have been distributed to more than 20 countries and regions, including South Korea, Japan, Singapore, India, Australia and the United States.

Industry observers anticipate that realistic dramas will continue to take center stage on screen in 2019. Highly-anticipated Shanghai-produced TV series this year include “The Property of the People” and “A Little Reunion.”

“The Property of the People” is the latest offering from scriptwriter Zhou Meisen, who wrote the script for hit anti-corruption drama “The Name of the People.” The series is about the reform and transformation of a state-owned enterprise to the needs of the new era.

“A Little Reunion” is director Wang Jun’s latest installment following the success of 2016 production “A Love for Separation.” The series will still tackle the current problems of children’s education, following three Chinese families as they prepare for the national college entrance examinations.

Shanghai-based Dragon TV will introduce more foreign productions to Chinese audiences and enhance their cooperation with foreign studios to co-produce series with a global vision.

Celebrated producer Hou Hongliang, chairman of Daylight Entertainment, said the success of “Like a Flowing River” was not accidental. He was deeply impressed by the original novel some eight years ago.

“Although it is a story about my generation, its rich and real emotions can still touch today’s young audience,” he said. “As a producer, we should not simply swarm to make dramas on popular subjects, but carefully select good and ingenious stories that can really move people.”

Ma Zhongjun, president of Ciwen Media, said Chinese TV producers should hold a realistic attitude toward their works, whether they are contemporary stories or historical ones. Additionally, domestic TV dramas still need to learn from their foreign counterparts in scriptwriting and production.

Last year, some production companies faced the challenges of rising production costs and the lack of good original stories. Insiders noted that producers and directors should broaden their vision for more new drama genres.

“It will offer scriptwriters more imagination for creative stories,” said Wang. “Costume dramas should not just focus on royal intrigue and romance.”

Over the passing decades, Chinese TV drama has made rapid developments. Wang attributes that to Chinese TV producers’ “genes” of authenticity, literacy and craftsmanship in making programs. He also called for a complete evaluation system for all the year’s productions.

Insiders also advised production companies to make more high-quality dramas with a moderate budget to improve the overall level of the industry.

Such productions can be new family dramas, which are centered on the married life of the post-90s generation; situation comedies about friendship, romance, education and careers; and youth dramas with diverse elements of sports, fashion, sci-fi and suspense. Additionally, hit dramas are also believed to have the potential to develop spinoff variety shows.

Many classic productions have been presented in varied genres. However, they are facing new challenges from the Internet. A lot of young viewers are now attracted to online series, and are more used to watching dramas on tablets and smartphones.

Wang said that they will also cooperate with video-sharing websites throughout the production and distribution of the dramas. A few more dramas will be created and invested by the two sides in the near future.

Since realistic dramas will continue to play an important role in the industry in the following years, experts are calling for more high-quality scripts and literature works about ordinary people’s lives and emotions.

Leng Song, a media expert from the Chinese Academy of Social Sciences, said that though real-life stories can draw inspiration from the latest news and hot social issues, much work should be done on preparing realistic scripts.

Leng added: “Scriptwriters should do surveys and interviews to create more convincing and touching stories rather than just depend on one individual experience.” 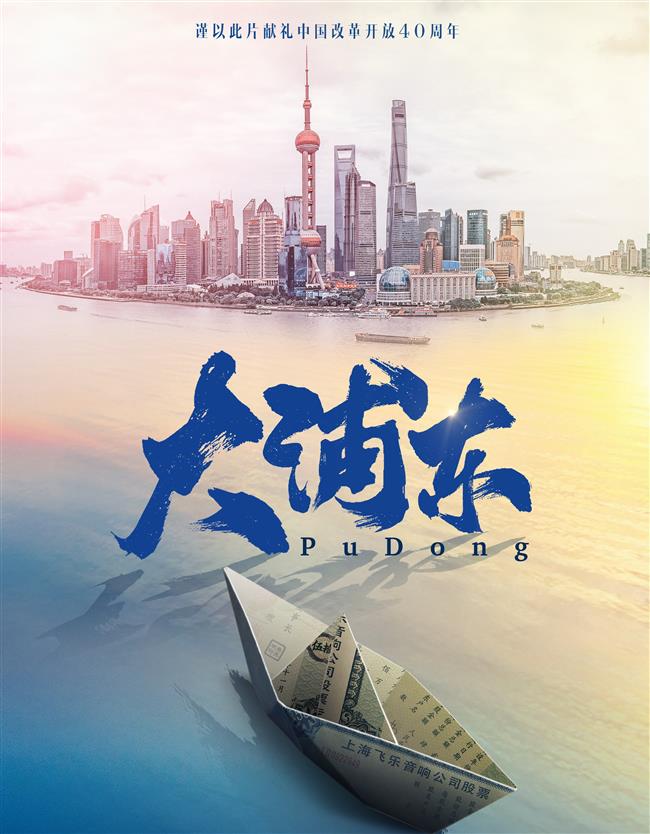 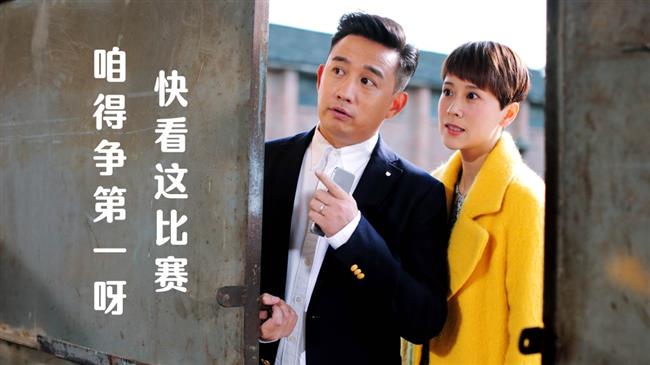 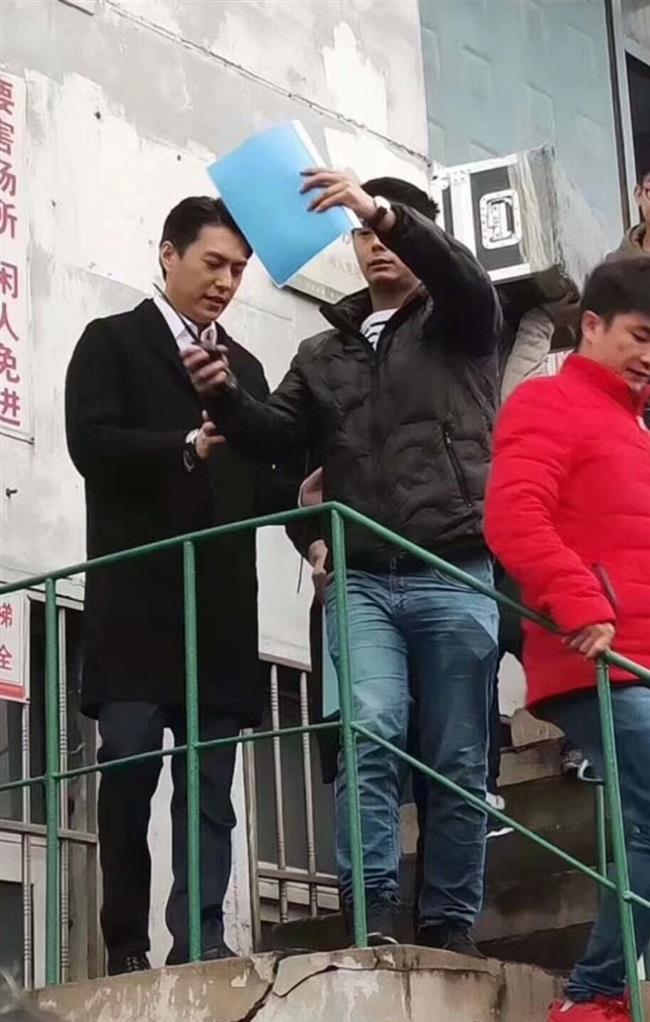 “The Property of the People”