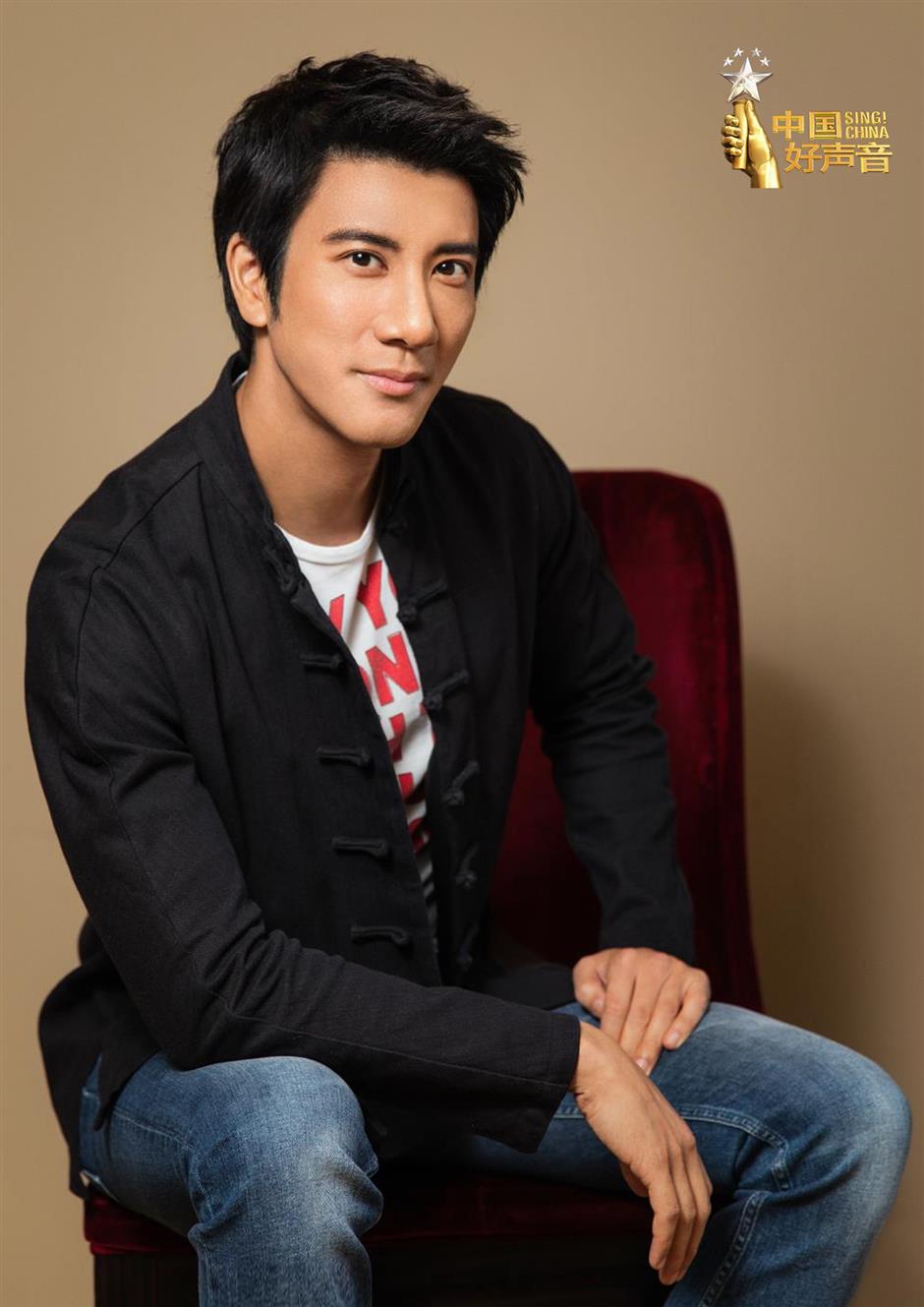 The show will be aired on Zhejiang Satellite TV this summer.

The versatile Wang is adept at fusing distinctive Chinese elements such as traditional opera and folk music with hip-hop and R&B.

Wang said he is eager to audition grassroots and talented young singers.

According to Jin Lei, chief director of the show, many of Wang’s songs have impressed generations of Chinese music fans.

The other members of the four-member jury panel have yet to be announced.

Jin added that this year’s competition will focus on the growth of contestants.

Many contestants coming on the show have never received long-term professional training. 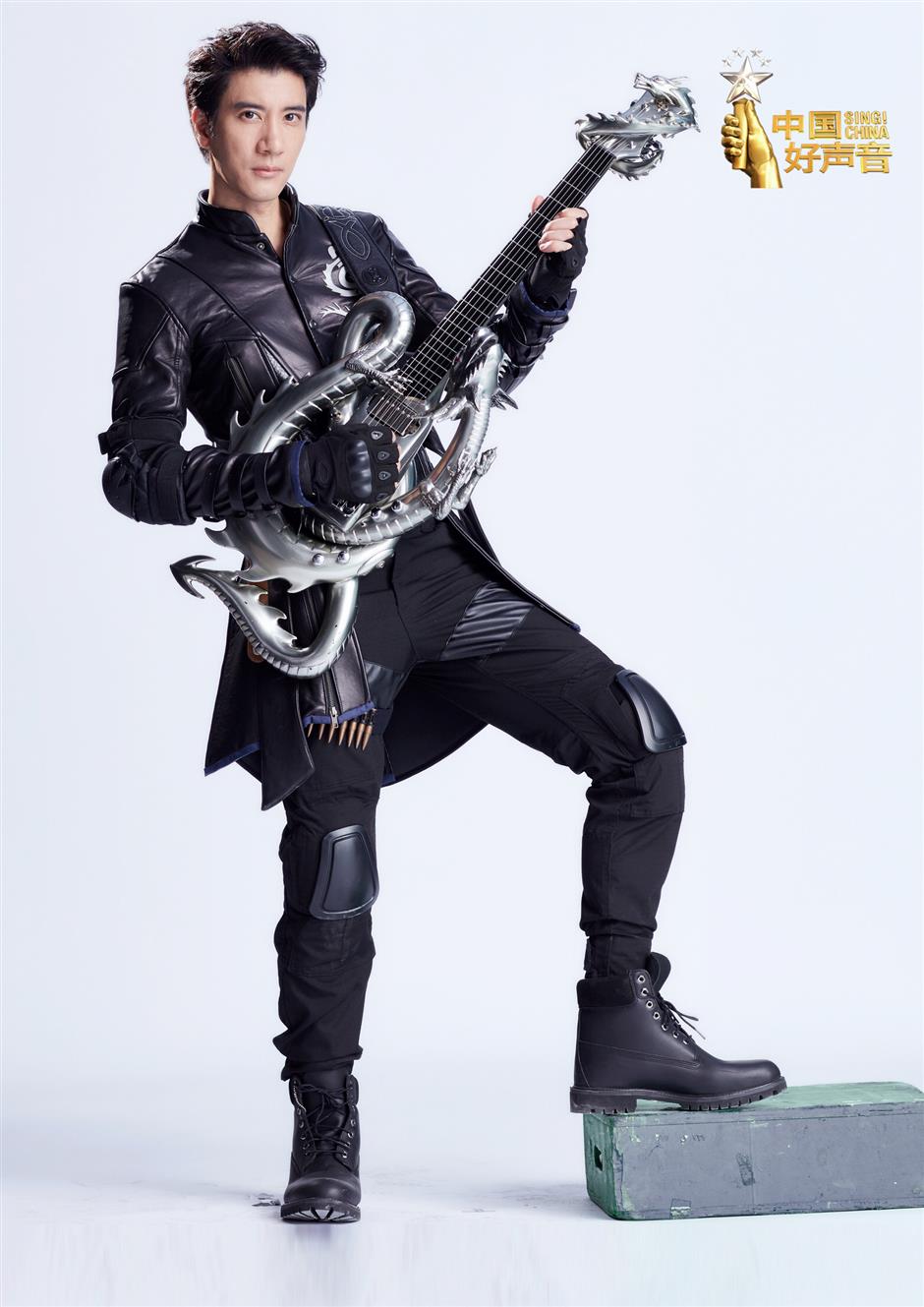