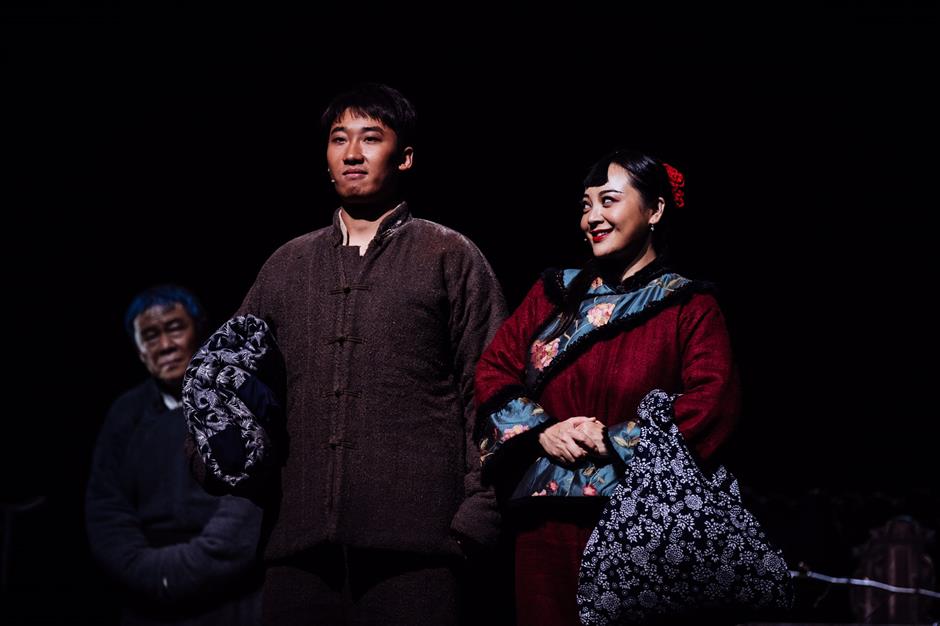 Based on Chen Zhongshi’s award-winning novel, this latest version is considered to be the most successful adaptation of the original novel by Chen and his family.

Ever since its debut in Xi’an, at the end of 2015, 217 performances of the play have been presented around the country.

The drama features Shaanxi dialect, local slang and Qinqiang — a regional opera in Northwest China that vividly depicts the folk customs, lives and spiritual roots of several generations of Chinese people on the White Deer Plain in Shaanxi Province.

The drama is also an in-depth exploration of humanity and ordinary people’s destinies in a time of turmoil.

Director Hu Zongqi said that they will depict how people on that land fight against fate with courage. They hope to bring life to all the characters of the literary classic. 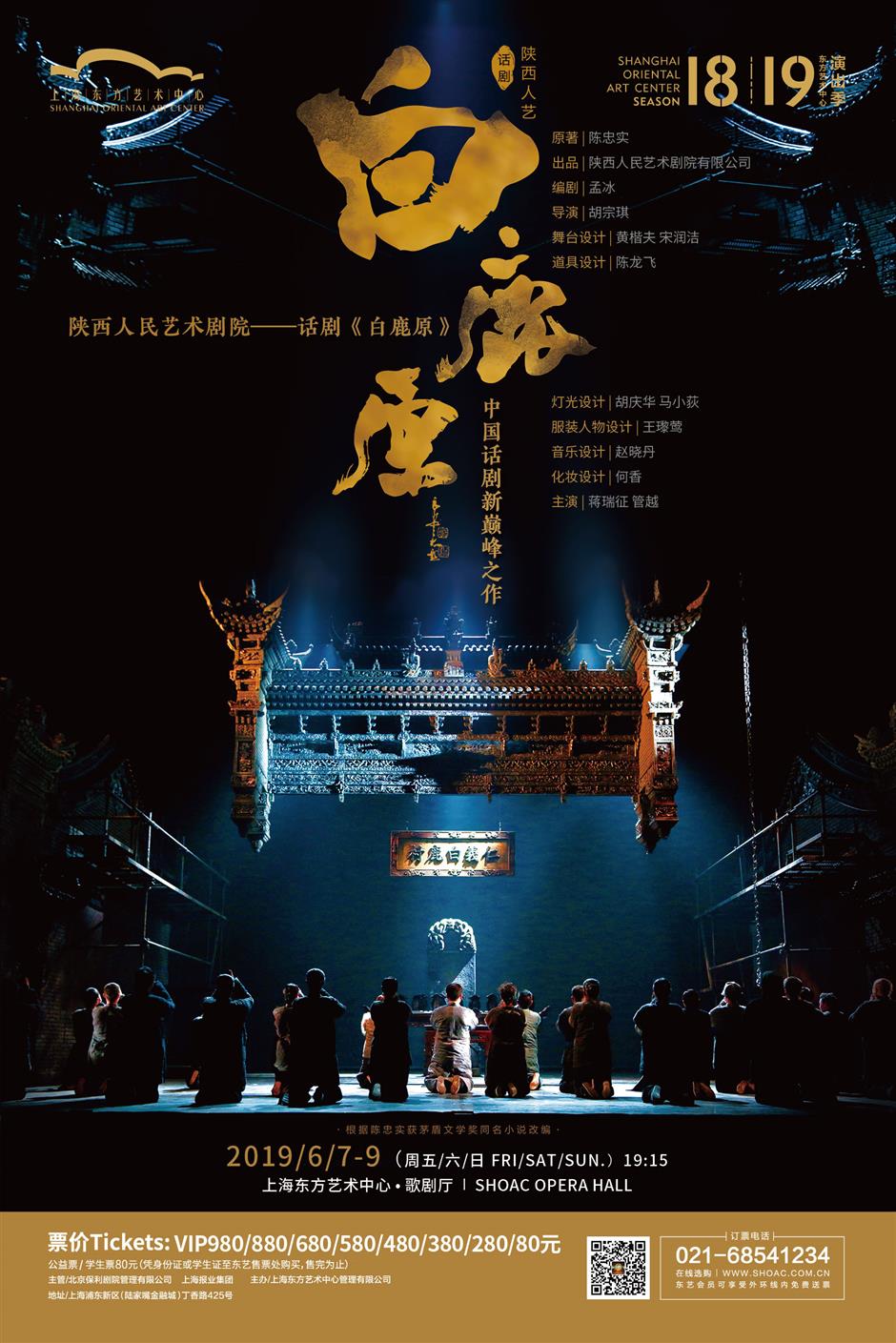