Get ready to chainsmoke some live music 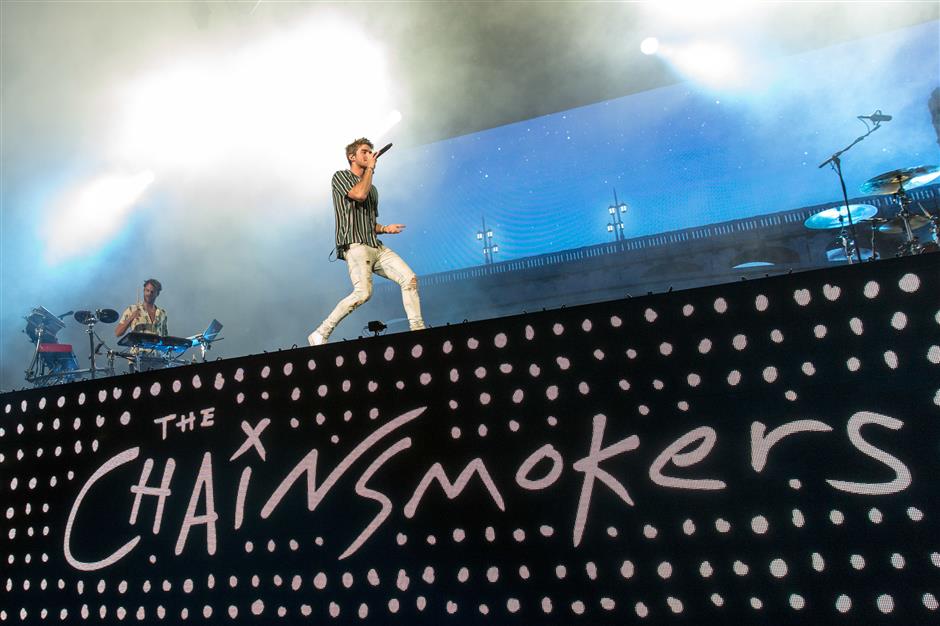 Alex Pall (Alex) and Andrew Taggart (Drew) complete themselves in their band, The Chainsmokers, as they have made it to the top of the charts on several occasions.

American DJ and production duo, The Chainsmokers, are returning to Shanghai in September to perform live at the Mercedes-Benz Arena. They were last in Shanghai in 2017 for Ultra Festival.

Alex Pall (Alex) and Andrew Taggart (Drew) complete themselves in their band, The Chainsmokers, as they have made it to the top of the charts on several occasions. Their iconic song “Closer” was number one on Billboard for an impressive 12 weeks back in mid to late 2016.

Many are already familiar with the group and their electro-pop/EDM (electronic dance music) music genre as they have been voted number one electronic band according to popular sources.

Drew wasn’t an original member as The Chainsmokers were already in the music industry before the two even started collaborating. He joined the group replacing DJ Rhett Bixler in 2012. Dew is 29, and his counterpart Alex is 33. The duo rose to fame after releasing their 2014 hit “#Selfie” and are now based in New York. 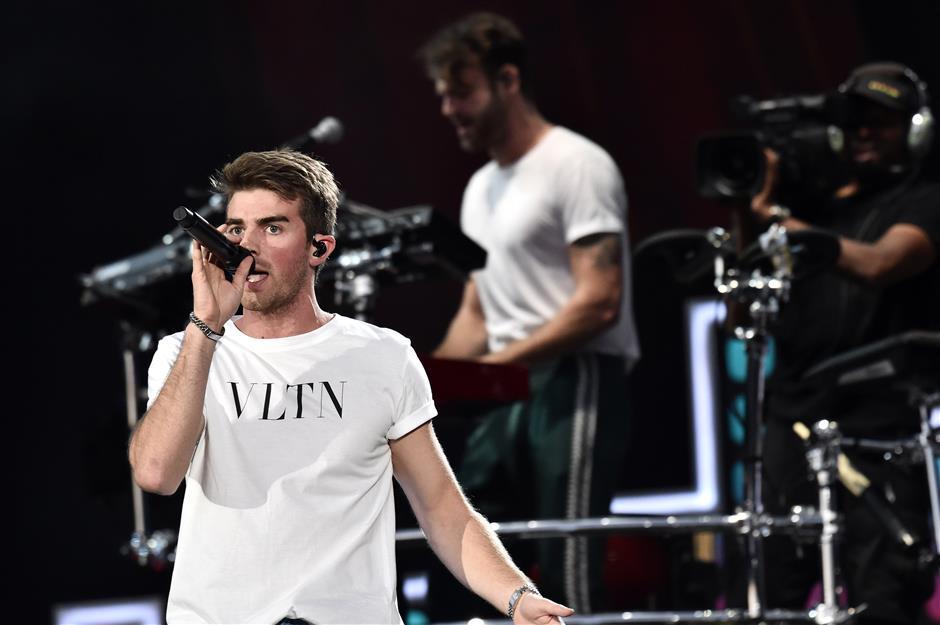 The Chainsmokers are embarking on an epic tour around the world, starting with the US.

The Chainsmokers were nominated several times at the American Music Awards and won “Favorite Electronic/Dance Music Artist Award” for the year in 2016 and 2017. The best award they ever received is the Grammy award.

Their rhapsody-like song “Don’t Let Me Down” showed their rhythmical genius when it won the 2017 “Best Dance Recording Award.”

Due to their continuing fame, the group is yet again embarking on an epic tour around the world, starting with the US.

Their tour features songs like “Kills You Slowly” and “Who Do You Love” from their latest album “World War Joy.”

The Chainsmokers would be the ideal band for fans of pop music and EDM-style beats. Join them and enjoy a lively night.