It took director Shen Ko-shang nine years to make the documentary “Love Talk.” He spent seven years following the relationships of eight newlywed couples. The film tries to explore the meaning of marriage and life.

Feature film “Stand By Me” is a romantic comedy about campus love.

This year, a total of 76 Taiwan films and projects in various genres are seeking possibilities for distribution and cooperation. Among them are suspense film “49 Days,” drama “Because of You” and animated film “Deus ex Baryon.”

Starring Lin Peng and Li Dongxue, the realistic film is about a village woman’s growth and redemption in face of a series of challenges.

A forum on the future of the film industry in the Yangtze River Delta region was also held.

Film cooperation will be strengthened in technology, education, distribution and public screening of art-house movies. 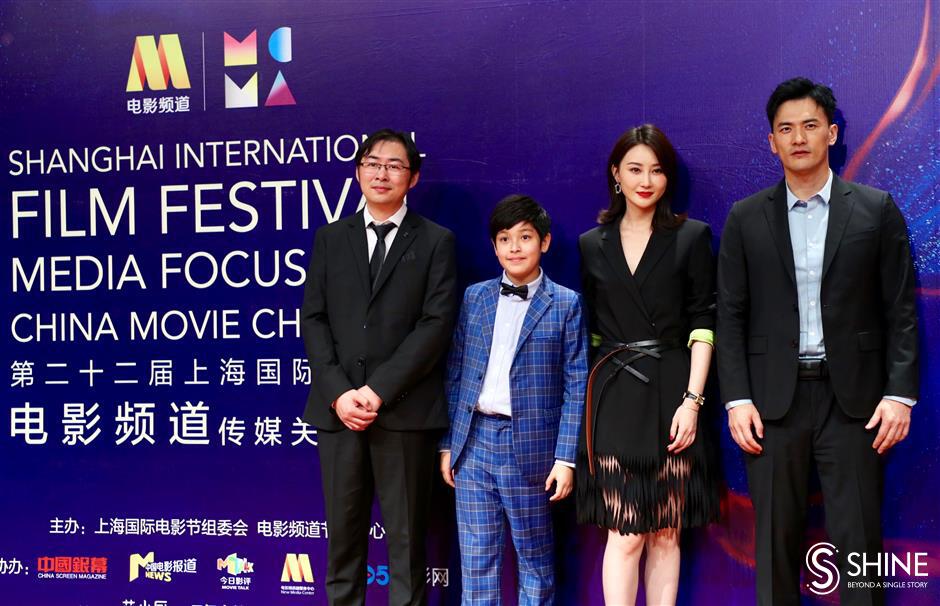 The cast of “Full Cover”