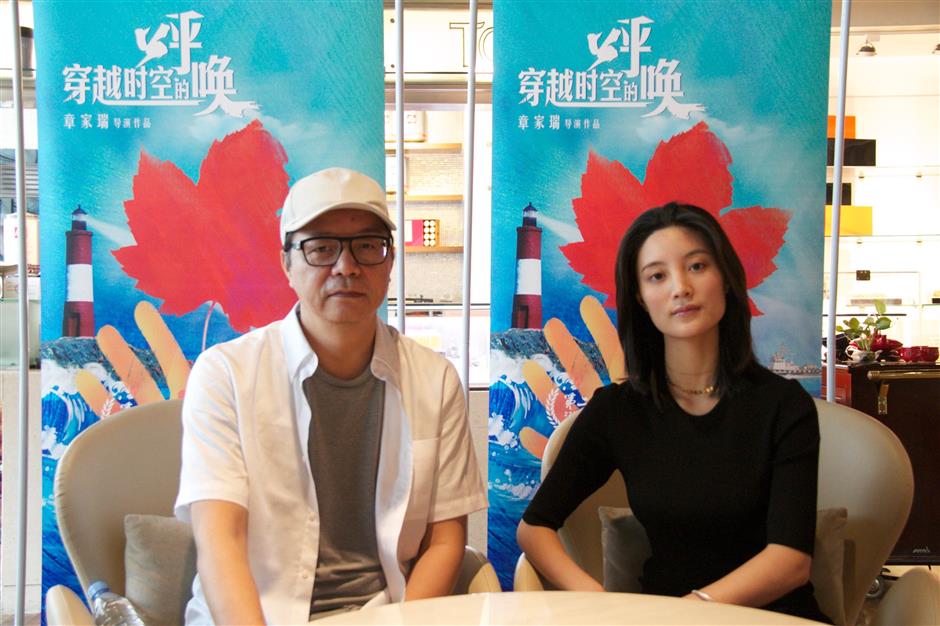 Renowned Chinese director Zhang Jiarui has noticed a gap between today’s post-1990 generation and their parents.

The 1980s college graduate was impressed by the era of idealism and heroism. With nostalgia for his time, he had wanted to shoot a film about 1980s China for a long time.

Zhang shared behind-the-scenes stories about the shooting of the acclaimed film, a touching tale about college students' dreams and loves during the 1980s.

The film is also about the mutual understanding between two different generations.

Many young people of today, in Zhang’s eyes, have a different way of self-expression.

“After watching this movie, they will come to understand what made their parents,” he said.

Zhang is a well-known art-house filmmaker in China. His credits include “When Ruoma Was Seventeen,” “Huayao Bride In Shangri-La” and “Red River.”

Many of his works have won awards at international film festivals.

However, his storytelling in the new film has changed a lot with the inclusion of suspense and fantasy.

Zhang said he doesn’t want to be stereotyped as an art-house filmmaker.

He also wants to try suspense, comedy and action movies.

But unlike normal commercial pictures, he is dedicated to telling thought-provoking stories about humanity.

“In recent years, the market for art movies in China has been growing,” he said, noting the success of Nadine Labaki’s “Capernaum” in China. The film made around 350 million yuan (US$51 million) at the box office in China.

They will also bring the film to international audience.