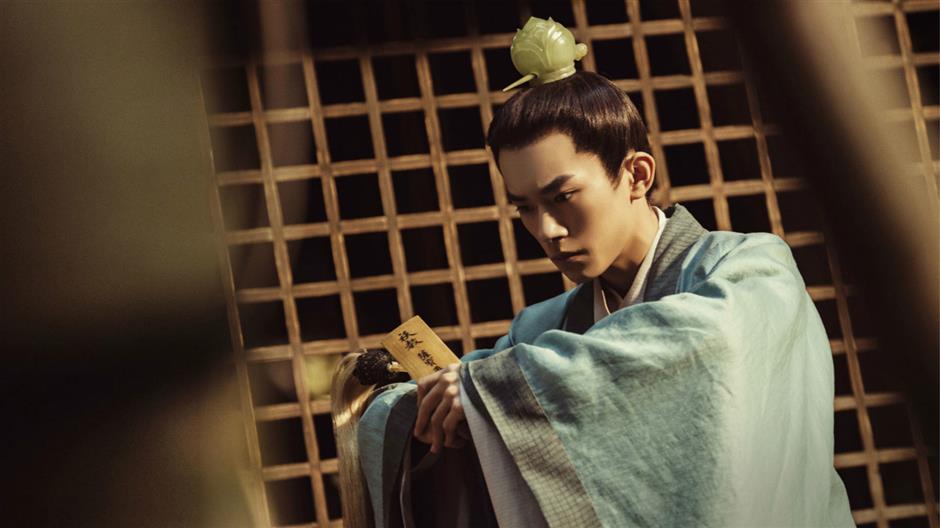 A new Chinese web-series "The Longest Day in Chang'an" has become a hit for its elaborate production and authentic representation of life in the Tang Dynasty (618-907).

Based on a Ma Boyong's novel of the same name, the series follows the characters Zhang Xiaojing and Li Bi, and their efforts to foil an terrorist attack on the imperial capital of Chang'an in the Tang Dynasty.

On Douban, a major Chinese media rating site, the series has scored 8.6 out of 10.

The popularity culminated in July when almost every entertainment-themed Wechat subscription account published good reviews. Viewers and industry influencers have been applauding its meticulous production and enchanting storyline.

"I have tried my best to recreate a single day in the Tang Dynasty," said series' director Cao Dun.

Before shooting, Cao and the writing team read the original novel three times. The final script of the opening episode was the 23rd version written as they kept polishing the story.

The crew went to great lengths to revive everyday life in the period. Experts even gave instructions on the preparation of 28 Tang Dynasty desserts appearing in different scenes. The crew also referred to patterns on relics for costumes, and recreated details depicted in famous artworks. 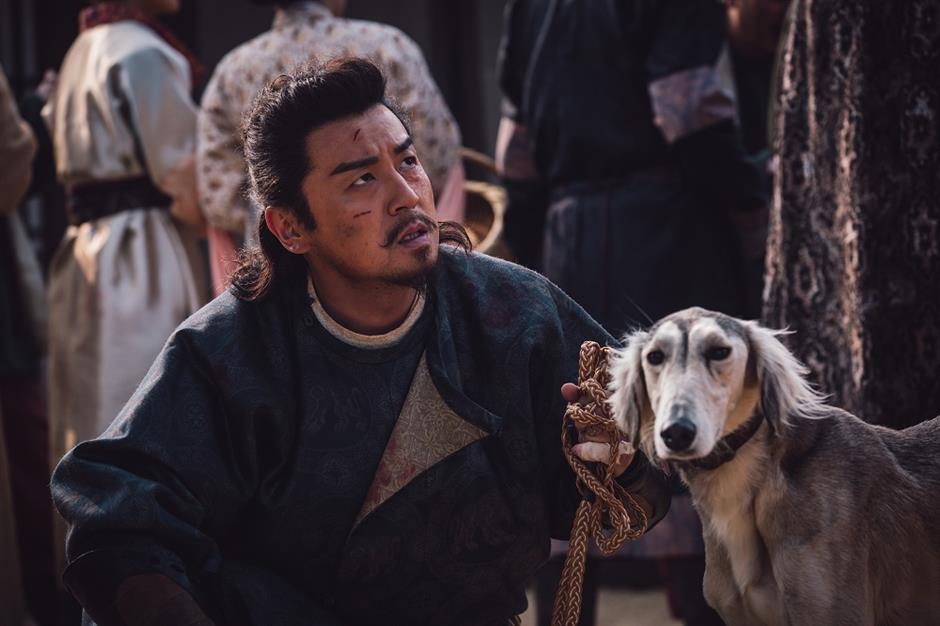 The hard work paid off. The carefully-designed costumes, make-up and props have amazed viewers.

"Every screenshot is a poster," said one Weibo user.

"We told the story with respect to history and made every effort to make sure every detail was based on historical fact," Cao said.

Producer Liang Chao said he hoped viewers would be drawn to both the exciting plot and the profound nature of traditional Chinese culture.

Elements of traditional culture permeate the drama, with aspects of culture such as traditional papermaking process weaved into the plot.

"I want to blend traditional Chinese culture into the series and let the audience appreciate its beauty," Cao said.

"The beauty is not only aesthetic, which is reflected in social manners, clothing and cuisine, but also the beauty of traditional values," he said.

"The protagonist is an ordinary person who goes through a spate of difficulties in his relentless pursuit of terrorists. The values of persistence, struggle and bravery are reflected in his story," he added.

The series also eyes overseas markets. According to Liang Chao, the series has been aired in Vietnam, Singapore, Malaysia and Brunei. Overseas video platforms including YouTube, Viki and Amazon are streaming to paid subscribers.

With new dubbing and translation, the series is expected to hit European and African markets.

Viewers on Viki have rated the series 9.4 out of 10, applauding it as "beautifully produced in all details."