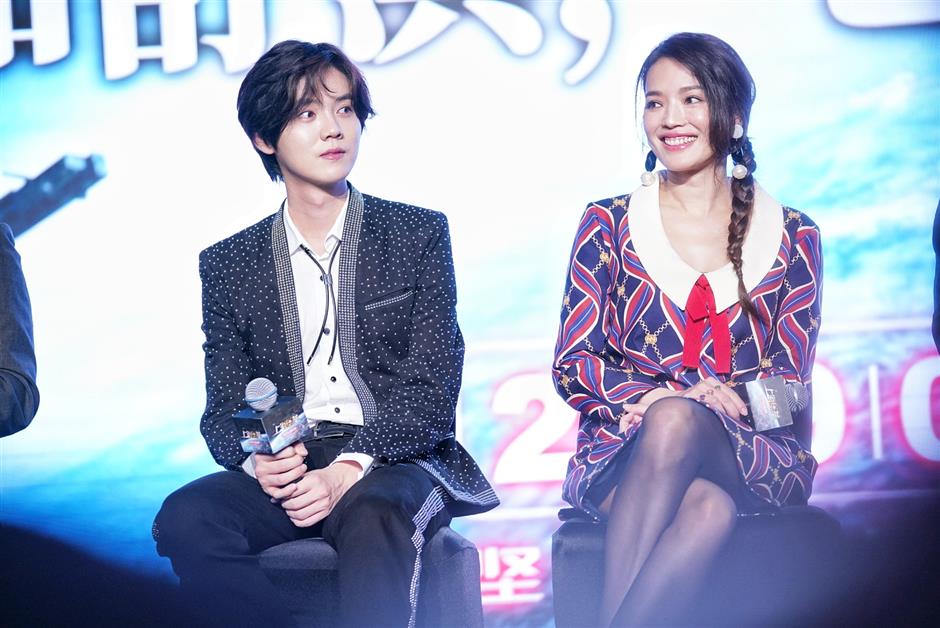 Adapted from a novel of the same name by Jiang Nan, Chinese sci-fi movie "Shanghai Fortress" is set for premiere on August 9 in China, according to the film's official Weibo account.

Starring Shu Qi and singer-turned-actor Lu Han and directed by Teng Huatao, the film tells of the city of Shanghai's battle to defend itself against an attack by an alien force that has laid siege to numerous cities around the globe in its quest to harvest a hidden energy only found on earth.

It is another high-profile movie to join the new club of China's domestic sci-fi movies, whose combined box offices are predicted to surpass those of foreign imports this year in an "unprecedented" development in China's movie history, according to an industry report released at last month's Shanghai International Film Festival.

Earlier this year, "The Wandering Earth," with a box office of 4.6 billion yuan (US670 million), became China's second highest-grossing movie of all time, spurring heated discussions about the advent of a new era of China's sci-fi blockbusters. 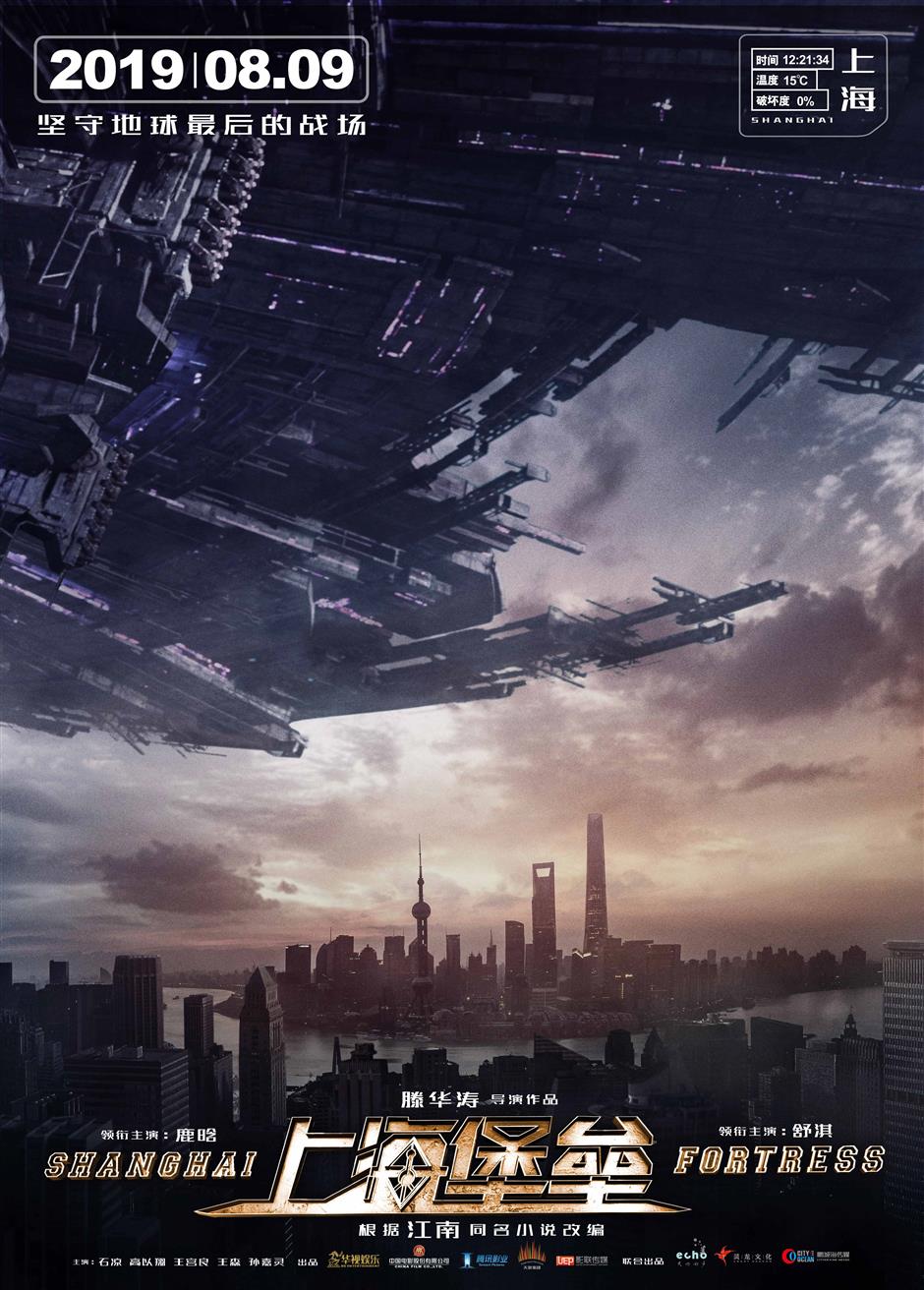 A poster of "Shanghai Fortress."